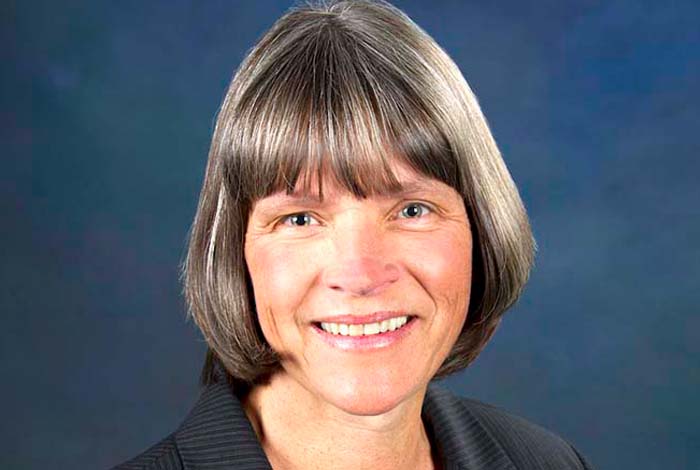 Korzekwa is a world recognized expert in actinide casting with significant technical contributions across the entire Weapons Program including manufacturing, Directed Stockpile Work and Science Campaigns. Her insights have been critical for the Intelligence Community on the topic of weapon manufacturing proliferation. Korzekwa has been a pioneer in Integrated Computational Materials Engineering, and noted for "taking actinide casting from art to science."