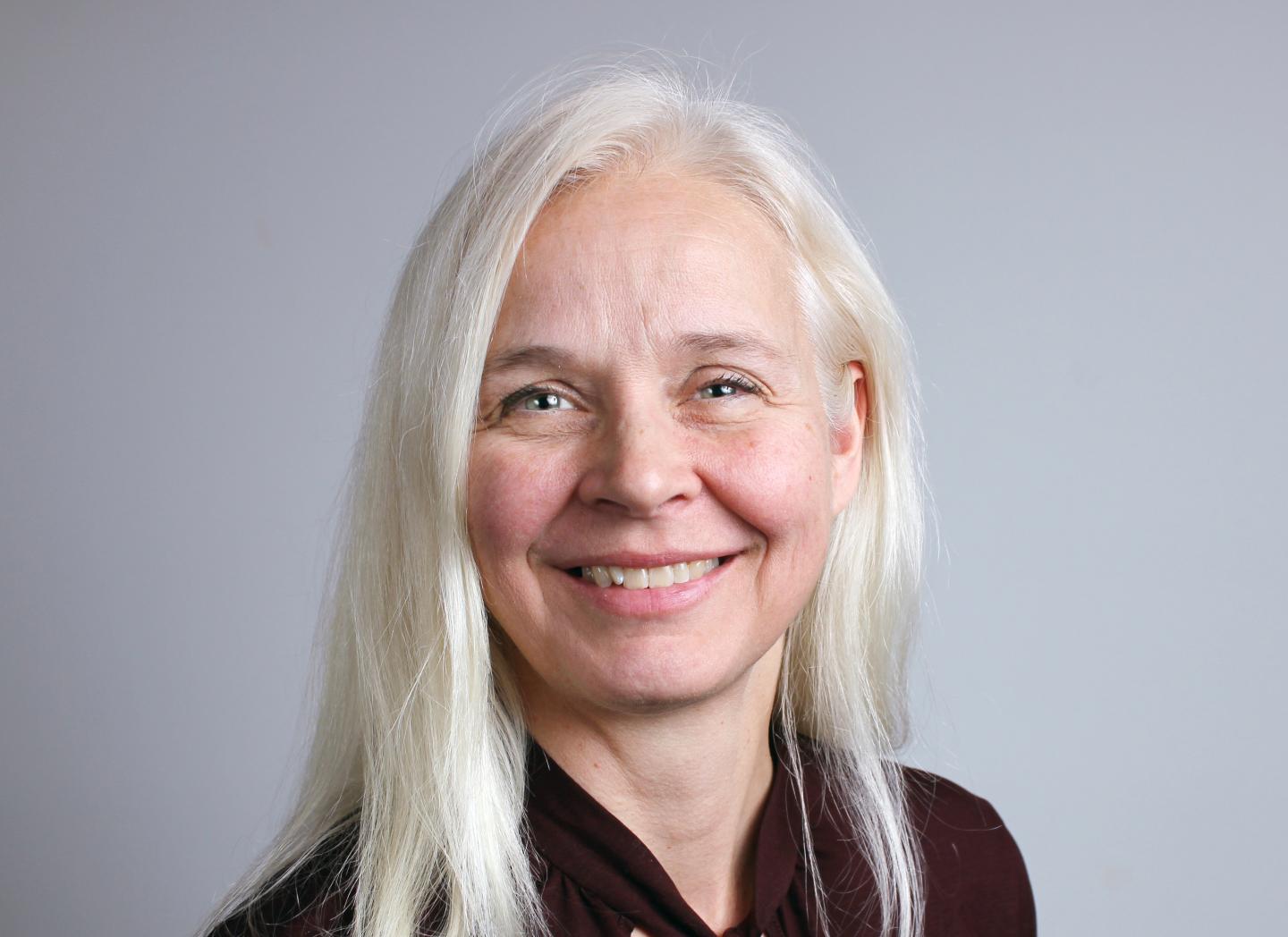 This is Anita Öst, senior lecturer at Linköping University. 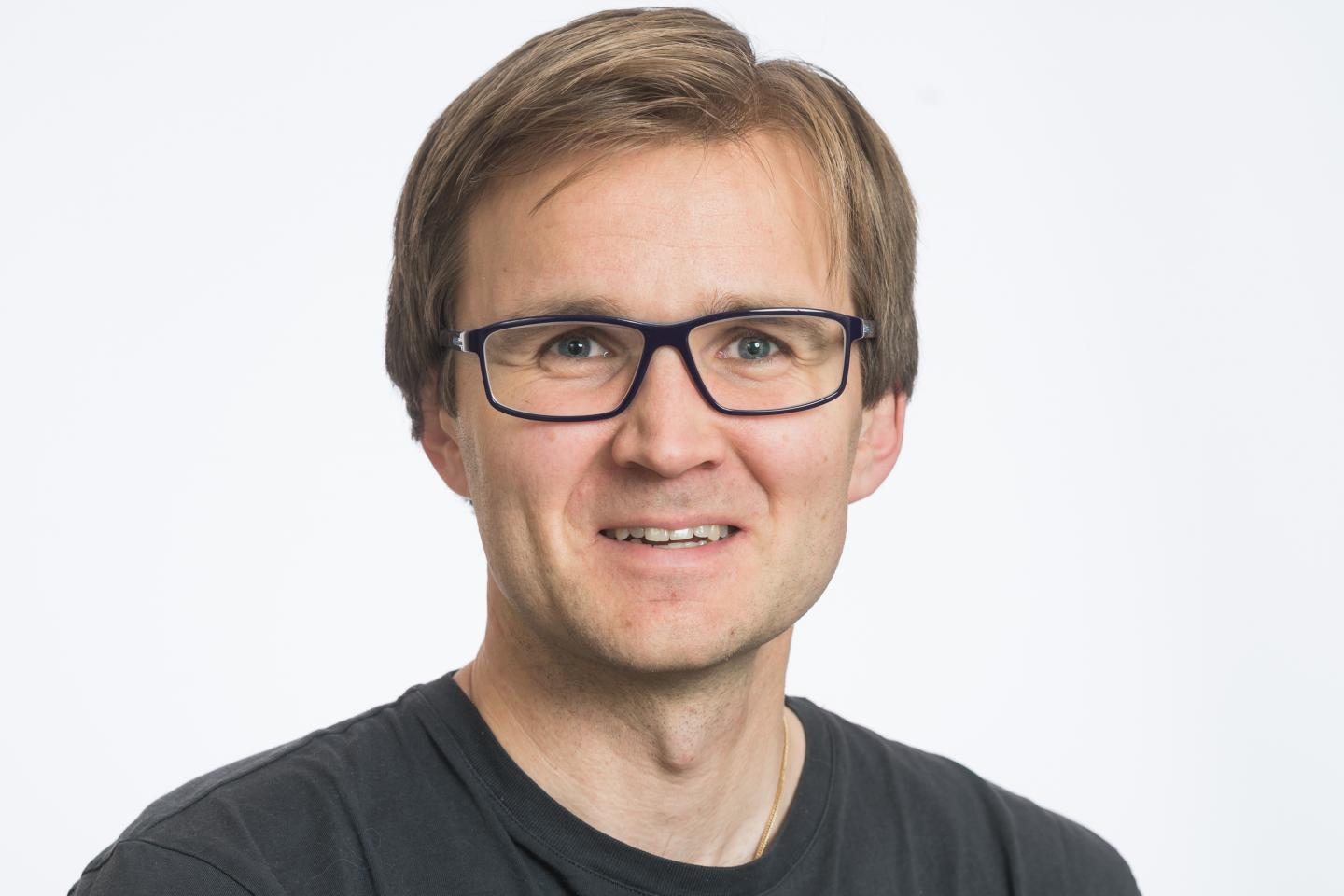 This is Daniel Nätt, researcher at Linköping University.

Newswise — Sperm are influenced by diet, and the effects arise rapidly. This is the conclusion of a study by researchers at Linköping University, in which healthy young men were fed a diet rich in sugar. The study, which has been published in PLOS Biology, gives new insight into the function of sperm, and may in the long term contribute to new diagnostic methods to measure sperm quality.

"We see that diet influences the motility of the sperm, and we can link the changes to specific molecules in them. Our study has revealed rapid effects that are noticeable after one to two weeks", says Anita Öst, senior lecturer in the Department of Clinical and Experimental Medicine at Linköping University, and head of the study.

Sperm quality can be harmed by several environmental and lifestyle factors, of which obesity and related diseases, such as type 2 diabetes, are well-known risk factors for poor sperm quality. The research group that carried out the new study is interested in epigenetic phenomena, which involve physical properties or levels of gene expression changing, even when the genetic material, the DNA sequence, is not changed. In certain cases such epigenetic changes can lead to properties being transferred from a parent to offspring via the sperm or the egg.

In a previous study, the scientists showed that male fruit flies which had consumed excess sugar shortly before mating more often produced offspring who became overweight. Similar studies on mice have suggested that small fragments of RNA known as tsRNA play a role in these epigenetic phenomena that appear in the next generation. These RNA fragments are present in unusually large amounts in the sperm of many species, including humans, fruit flies and mice. So far, their function has not been examined in detail. Scientists have speculated that the RNA fragments in sperm may be involved in epigenetic phenomena, but it is too early to say whether this is the case in humans. The new study was initiated by the researchers to investigate whether a high consumption of sugar affects the RNA fragments in human sperm.

The study examined 15 normal, non-smoking young men, who followed a diet in which they were given all food from the scientists for two weeks. The diet was based on the Nordic Nutrition Recommendations for healthy eating with one exception: during the second week the researchers added sugar, corresponding to around 3.5 litres of fizzy drinks, or 450 grammes of confectionery, every day. The sperm quality and other indicators of the participants' health were investigated at the start of the study, after the first week (during which they ate a healthy diet), and after the second week (when the participants had additionally consumed large amounts of sugar).

"The study shows that sperm motility can be changed in a short period, and seems to be closely coupled to diet. This has important clinical implications. But we can't say whether it was the sugar that caused the effect, since it may be a component of the basic healthly diet that has a positive effect on the sperm", says Anita Öst.

The researchers also found that the small RNA fragments, which are linked to sperm motility, also changed. They are now planning to continue the work and investigate whether there is a link between male fertility and the RNA fragments in sperm. They will also determine whether the RNA code can be used for new diagnostic methods to measure sperm quality during in vitro fertilisation.

The study has been carried out in collaboration with the Reproductive Medicine Center at Linköping University Hospital, with financial support from the Swedish Research Council, the Knut and Alice Wallenberg Foundation, and the Ragnar Söderberg Foundation.

Caption: This is Anita Öst, senior lecturer at Linköping University.

Caption: This is Daniel Nätt, researcher at Linköping University.