Findings could shed light on creating new materials on Earth 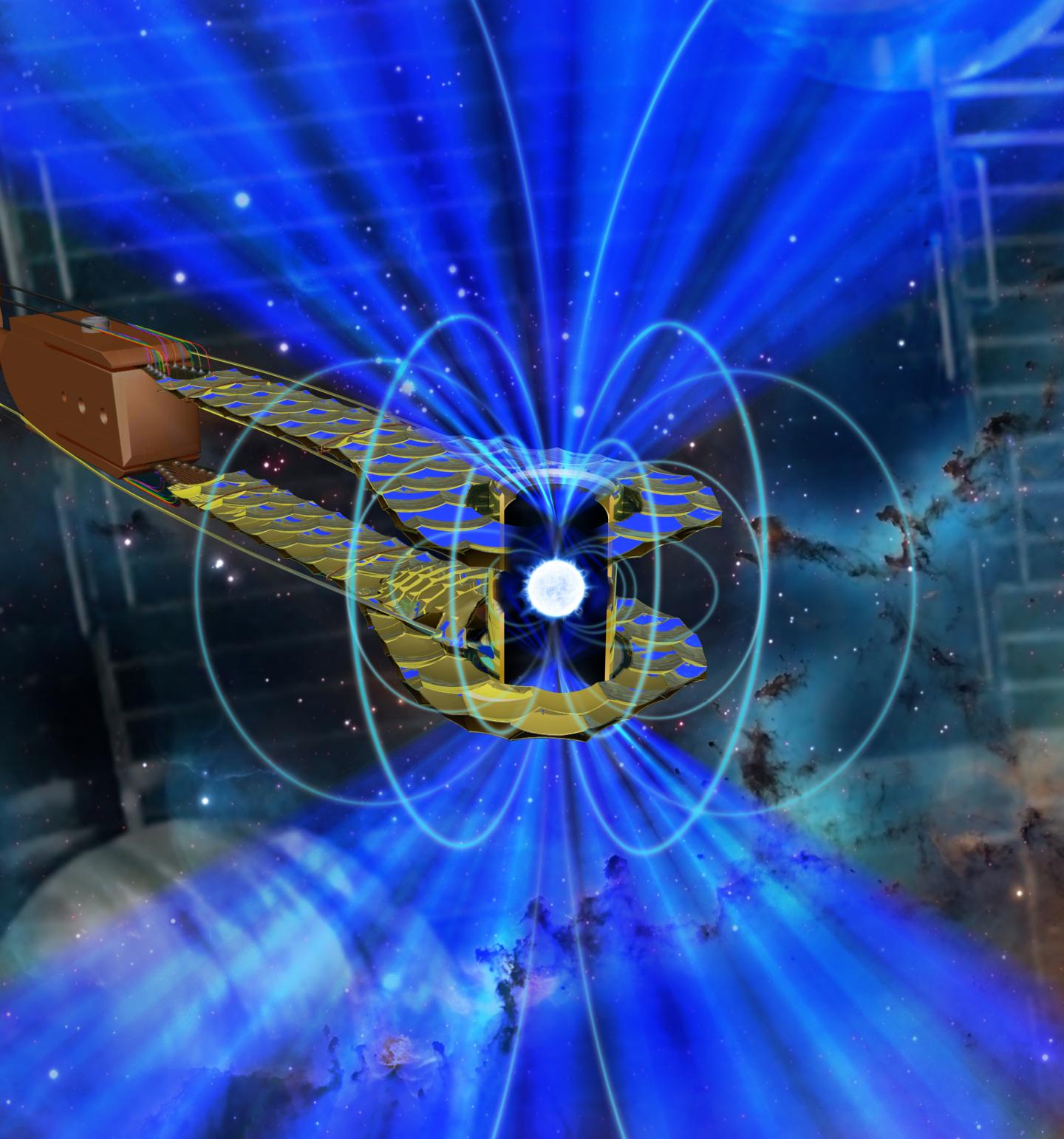 To study the pressures created by white dwarf stars, researchers fired nanometer laser light into a hohlraum--a tiny gold cylinder--bathing a 1 mm sample of a carbon-based compound in radiation heated to nearly 3.5 million degrees, at pressures ranging from 100 to 450 million atmospheres.

Newswise — For the first time, researchers have found a way to describe conditions deep in the convection zone of "white dwarf" stars, which are home to some of the densest collections of matter in the Universe.

In a project conducted at the National Ignition Facility at Lawrence Livermore National Laboratory, the research team, including University of Rochester engineering professor Gilbert (Rip) Collins, simulated the crushing pressure created as stars cease to produce their own fuel, leaving only an extremely dense core.

"This is the first time we have been able to lock down an equation of state, describing the behavior of matter that is intrinsic to white dwarf stars, in particular the regime in a part of white dwarfs where oscillations occur that have been particularly difficult to model," says Collins, who was a coauthor on the team's paper published in Nature.

Collins is the director of science, technology, and academics at the Laboratory for Laser Energetics and is the Tracy Hyde Harris Professor of Mechanical Engineering and is a professor in the Department of Physics and Astronomy.

The results are important because they add to the growing body of evidence being collected by high-energy-density researchers about the formation and evolution of planets, stars, and other astrophysical bodies, which in turn can suggest possible approaches to creating novel materials in laboratories on Earth.

"Decades ago, underground nuclear tests made a couple of measurements in a similar regime, but now we're able to do this with a much higher level of accuracy and precision," says Collins.

White dwarf stars, sometimes called "star corpses" in popular literature, are what stars like our sun become after they have exhausted their nuclear fuel and expelled most their outer material. The process leaves behind a hot core that cools down over the next billion years or so, according to information from NASA's Goddard Space Flight Center. A white dwarf star the size of the Earth is 200,000 times as dense.

The density is achieved when the star is no longer able to create internal, outwardly directed pressure, because fusion has ceased. As that happens, gravity compacts the star's matter inward until even the electrons that compose the dwarf star's atoms are smashed together. One recent analysis has suggested that white dwarf stars are an important source of carbon found in galaxies.

To study the process, researchers fired nanometer laser light into a hohlraum--a tiny gold cylinder--bathing a spherical 1 mm sample of a carbon-based compound known as CH (methylidyne) in x-ray radiation heated to nearly 3.5 million degrees, at pressures ranging from 100 to 450 million atmospheres.

The experiments described in the paper simulate what happens in hot DQ white dwarf stars, first discovered in 2007, which contain a carbon and oxygen core surrounded by an envelope, or atmosphere, of mostly carbon. The researchers focused specifically on replicating the high pressure regimes that occur in an area of oscillating pulsations where previous attempts to model the behavior of matter have produced inconsistent results.

The paper describes how the x-ray radiation bath in the hohlraum is absorbed by an outer region (ablator) of the spherical fuel sample, which heats and expands, launching inwardly converging shock waves toward the center of sphere. The shocks coalesce into a single strong shock, traveling at a speed of 150 to 220 kilometers per second and traversing the sample in about 9 nanoseconds.

The project was supported with funding from various offices of the US Department of Energy and from the University of California.