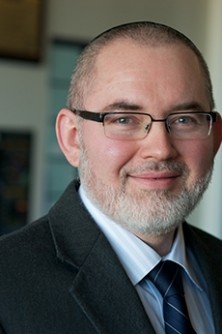 The most popular electric propulsion technologies used for miniature satellites - the Hall Thruster - has major limitations. Now, new research, led by Michael Keidar, the A. James Clark Professor of Engineering at the George Washington University, demonstrates an important breakthrough in satellite propulsion that suggests a way to use electric engines in different modalities.

Among the findings, Keider and his research team identified metal as a better and more efficient fuel source for the thrusters studied. They also found that it’s possible to have an increase in thrust to power ratio in addition to an increase of exhaust velocity.

The paper, “Demonstration of electric micropropulsion multimodality,” was published in Science Advances. You can find a copy of the paper here.