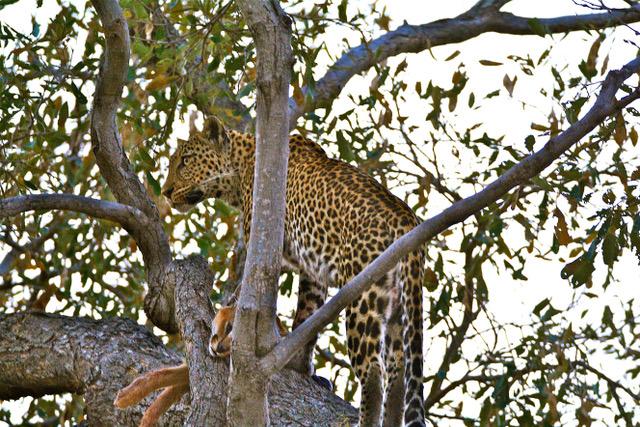 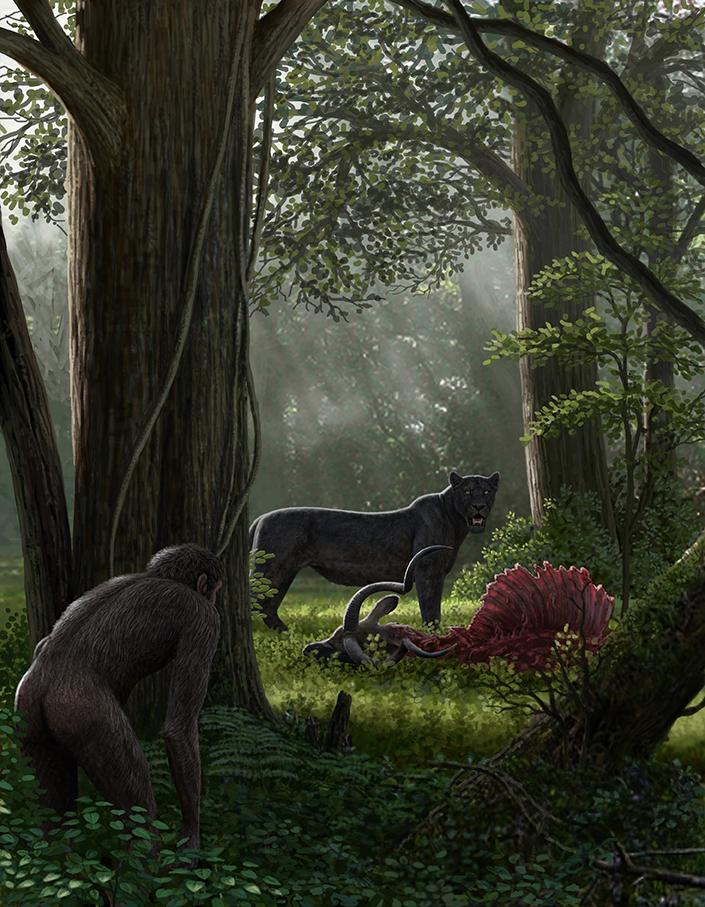 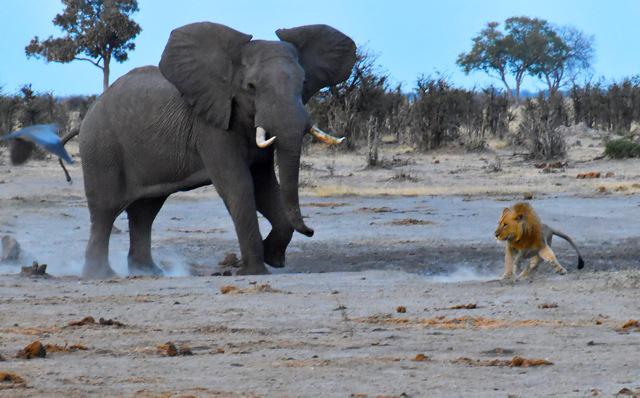 Newswise — The human-caused biodiversity decline started much earlier than researchers used to believe. According to a new study published in the scientific journal Ecology Letters the process was not started by our own species but by some of our ancestors.

The work was done by an international team of scientists from Sweden, Switzerland and the United Kingdom.

The researchers point out in the study that the ongoing biological diversity crisis is not a new phenomenon, but represents an acceleration of a process that human ancestors began millions of years ago.

"The extinctions that we see in the fossils are often explained as the results of climatic changes but the changes in Africa within the last few million years were relative minor and our analyses show that climatic changes were not the main cause of the observed extinctions," explains Søren Faurby, researcher at Gothenburg University and the main author of the study.

"Our analyzes show that the best explanation for the extinction of carnivores in East Africa is instead that they are caused by direct competition for food with our extinct ancestors," adds Daniele Silvestro, computational biologist and co-author of the study.

Our ancestors have been common throughout eastern Africa for several million years and during this time there were multiple extinctions according to Lars Werdelin, co-author and expert on African fossils.

"By investigating the African fossils, we can see a drastic reduction in the number of large carnivores, a decrease that started about 4 million years ago. About the same time, our ancestors may have started using a new technology to get food called kleptoparasitism," he explains.

Kleptoparasitism means stealing recently killed animals from other predators. For example, when a lion steals a dead antelope from a cheetah.

The researchers are now proposing, based on fossil evidence, that human ancestors stole recently killed animals from other predators. This would lead to starvation of the individual animals and over time to extinction of their entire species.

"This may be the reason why most large carnivores in Africa have developed strategies to defend their prey. For example, by picking up the prey in a tree that we see leopards doing. Other carnivores have instead evolved social behavior as we see in lions, who among other things work together to defend their prey," explains Søren Faurby

Humans today affect the world and the species that live in it more than ever before.

"But this does not mean that we previously lived in harmony with nature. Monopolization of resources is a skill we and our ancestors have had for millions of years, but only now are we able to understand and change our behavior and strive for a sustainable future. 'If you are very strong, you must also be very kind'," concludes Søren Faurby and quotes Astrid Lindgrens book about Pippi Longstocking.