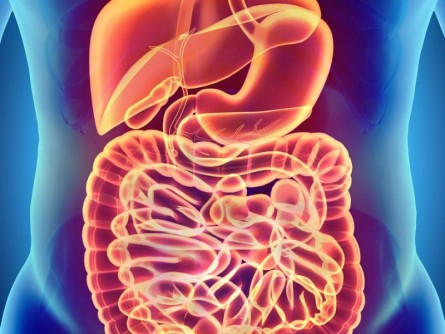 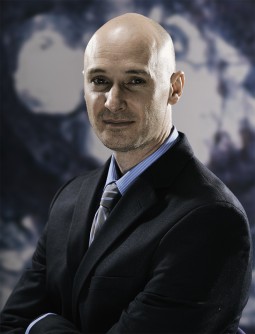 Newswise — ATLANTA—Specific immune cells have the ability to produce a healing factor that can promote wound repair in the intestine, a finding that could lead to new, potential therapeutic treatments for inflammatory bowel disease (IBD), according to a new research study.

The research team, led by Georgia State University and the University of Michigan, wanted to understand how a wound heals in the intestine because in IBD, which includes Crohn’s disease and ulcerative colitis, damage to the intestinal epithelial barrier allows bacteria in the intestine to go across the barrier and stimulate the body’s immune system. This can lead to excessive inflammation and IBD. Efficient repair of the epithelial barrier is critical for suppressing inflammation and reestablishing intestinal homeostasis.

In this study, the researchers found that a specific population of immune cells called macrophages have the ability to secrete or produce a protective or healing factor known as Interleukin-10 (IL-10), which can interact with receptors on intestinal epithelial cells to promote wound healing. The findings are published in The Journal of Clinical Investigation.

“Understanding how wounds can be healed is believed to be very important and a potential therapeutic avenue for the treatment of inflammatory bowel disease,” said Dr. Tim Denning, associate professor in the Institute for Biomedical Sciences at Georgia State. “In this study, we tried to understand some of the cellular mechanisms that are required for optimal wound healing in the intestine. To do this, we used a cutting-edge system, a colonoscope with biopsy forceps, to create a wound in mice. This is analogous to colonoscopies in humans. This cutting-edge system allowed us to begin to define what cells and factors contribute to wound healing in the mouse model.”

The researchers used a small, fiber optic camera and forceps to pinch the mouse’s intestine and take a small biopsy, just as how colonoscopies are done in humans. This small pinch created a wound, which the researchers observed as it healed. The study compared intestinal wound healing in two groups of mice: 1) typical mice (wild type) found in nature and 2) mice genetically deficient in the healing factor IL-10, specifically in macrophages, which impairs their ability to have normal wound repair.

The team also analyzed the effects of IL-10 on epithelial wound closure in vitro using an intestinal epithelial cell line.

“Basically, you have a wound, and you have an immune cell that comes in,” Denning said. “That’s the macrophage. The macrophage can produce a factor (IL-10), and that factor can then cause the cells that are around the wound to start closing the wound.”

In addition, the researchers defined some of the signaling pathways that IL-10 uses to orchestrate wound repair. They found IL-10 promotes intestinal epithelial wound repair through the activation of cAMP response element-binding protein (CREB) signaling at the sites of injury, followed by synthesis and secretion of the WNT1-inducible signaling protein 1 (WISP-1).

“The implications are that understanding these cells, the factors and the pathways may offer us the ability to modulate this pathway during inflammatory bowel disease, which could lead to treatment and promote healing and recovery from inflammatory bowel disease,” Denning said. “There are different ways we think about it, but perhaps we could deliver the beneficial compounds (IL-10 and the downstream signaling pathways) to those patients, orally or even intravenously, or somehow drive the natural production of those compounds.”

Co-authors of the study include Dr. Asma Nusrat and Dr. Charles A. Parkos of the Department of Pathology at the University of Michigan, as well as researchers from Emory University, Technische Universität München and Ludwig-Maximilian University.

The study was funded by the National Institutes of Health, the Crohn’s and Colitis Foundation and the German Research Foundation.