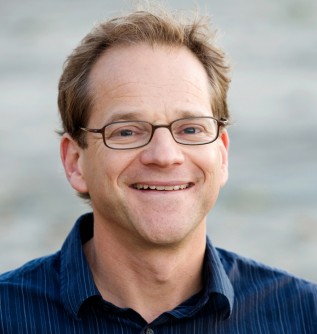 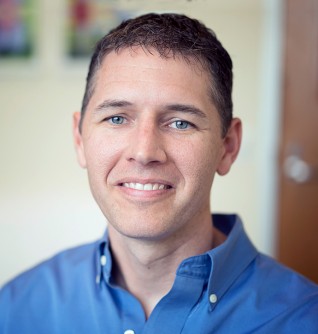 Newswise — LA JOLLA, CA, March 24, 2016—Some people infected with HIV naturally produce antibodies that effectively neutralize many strains of the rapidly mutating virus, and scientists are working to develop a vaccine capable of inducing such “broadly neutralizing” antibodies that can prevent HIV infection.

A research team has now found that the right precursor (“germline”) cells for one kind of HIV broadly neutralizing antibody are present in most people, and has described the design of an HIV vaccine germline-targeting immunogen capable of binding those B cells. The findings by scientists from The Scripps Research Institute (TSRI), the International AIDS Vaccine Initiative (IAVI) and the La Jolla Institute for Allergy and Immunology were published in Science on March 25.

“We found that almost everybody has these broadly neutralizing antibody precursors, and that a precisely engineered protein can bind to these cells that have potential to develop into HIV broadly neutralizing antibody-producing cells, even in the presence of competition from other immune cells,” said the study’s lead author, William Schief, TSRI Professor and Director, Vaccine Design of the IAVI Neutralizing Antibody Center at TSRI, in whose lab the engineered HIV vaccine protein was developed.

The body’s immune system contains a large pool of different precursor B cells so it can respond to a wide variety of pathogens. But that also means that precursor B cells able to recognize a specific feature on a virus surface are exceedingly rare within the total pool of B cells.

“The challenge for vaccine developers is to determine if an immunogen can present a particular viral surface in a way that distinct B cells can be activated, proliferate and be useful,” said study co-author Shane Crotty, professor at the La Jolla Institute. “Using a new technique, we were able to show—well in advance of clinical trials—that most humans actually have the right B cells that will bind to this vaccine candidate. It is remarkable that protein design can be so specific as to ’find’ one in a million cells, demonstrating the feasibility of this new vaccine strategy.”

The work offers encouraging insights for a planned Phase 1 clinical trial to test a nanoparticle version of the engineered HIV vaccine protein, the “eOD-GT8 60mer.” “The goal of the clinical study will be to test safety and the ability of this engineered protein to elicit the desired immune response in humans that would look like the start of broadly neutralizing antibody development,” Schief said. “Data from this new study was also important for designing the clinical trial, including the size and the methods of analysis."

In June, scientists from TSRI, IAVI and The Rockefeller University reported that the eOD-GT8 60mer produced antibody responses in mice that showed some of the traits necessary to recognize and inhibit HIV. If the eOD-GT8 60mer performs similarly in humans, additional boost immunogens are thought to be needed to ultimately induce broadly neutralizing antibodies that can block HIV.

The new work also provides a method for researchers to assess whether other new vaccine proteins can bind their intended precursor B cells. This method is a valuable tool in the design of more targeted and effective vaccines against AIDS, providing the ability to vet germline-targeting immunogens before testing them in large, time-consuming and costly clinical trials.

Looking at blood donated by healthy volunteers, the scientists found B cells that were capable of creating ”VRC01-class” antibodies that recognized a critical surface patch, or epitope, of HIV. VRC01-class broadly neutralizing antibodies are a group of antibodies isolated from different individuals that appear to have developed in a very similar way, and it has been hypothesized that the starting VRC01-class B cells were very similar in the different people. The eOD-GT8 60mer is designed to engage these precursor B cells to initiate HIV broadly neutralizing antibody development.

About The Scripps Research InstituteThe Scripps Research Institute (TSRI) is one of the world's largest independent, not-for-profit organizations focusing on research in the biomedical sciences. TSRI is internationally recognized for its contributions to science and health, including its role in laying the foundation for new treatments for cancer, rheumatoid arthritis, hemophilia, and other diseases. An institution that evolved from the Scripps Metabolic Clinic founded by philanthropist Ellen Browning Scripps in 1924, the institute now employs about 2,700 people on its campuses in La Jolla, CA, and Jupiter, FL, where its renowned scientists—including two Nobel laureates—work toward their next discoveries. The institute's graduate program, which awards PhD degrees in biology and chemistry, ranks among the top ten of its kind in the nation. For more information, see http://www.scripps.edu.

About IAVIThe International AIDS Vaccine Initiative (IAVI) is a global not-for-profit organization whose mission is to ensure the development of safe, effective, accessible, preventive HIV vaccines for use throughout the world. Founded in 1996, IAVI works with partners in 25 countries to research, design and develop AIDS vaccine candidates. The organization also conducts policy analysis and serves as an advocate for the AIDS vaccine field. It supports a comprehensive approach to addressing HIV and AIDS that balances the expansion and strengthening of existing HIV prevention and treatment programs with targeted investments in the design and development of new tools to prevent HIV. IAVI is dedicated to ensuring that a future AIDS vaccine will be available and accessible to all who need it.

About La Jolla Institute for Allergy and Immunology La Jolla Institute for Allergy and Immunology is dedicated to understanding the intricacies and power of the immune system so that we may apply that knowledge to promote human health and prevent a wide range of diseases. Since its founding in 1988 as an independent, nonprofit research organization, the Institute has made numerous advances leading towards its goal: life without disease®. For more information, please visit at http://www.liai.org/ 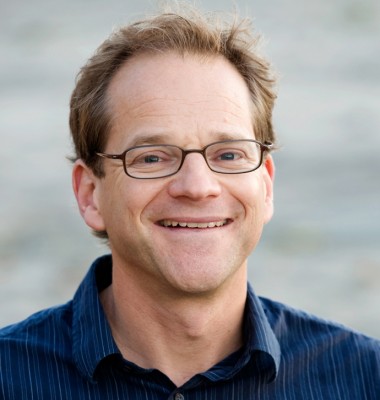 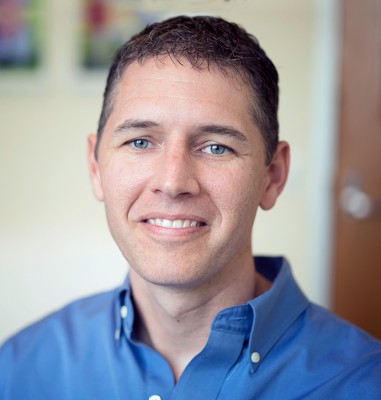