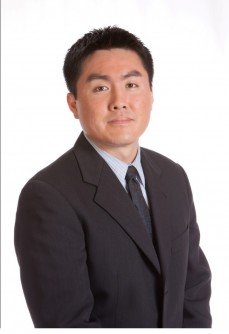 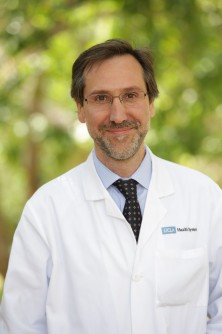 Newswise — In a new study led by UCLA Jonsson Comprehensive Cancer Center member Dr. Roger Lo, researchers have uncovered how melanoma becomes resistant to a promising new drug combo therapy utilizing BRAF+MEK inhibitors in patients after an initial period of tumor shrinkage. During the new two-year study, Lo and his team took 43 tumor samples from 15 patients before they were prescribed the new BRAF+MEK inhibitor combo drugs and then after they relapsed due to the melanoma developing drug resistance. The participants had all benefited from the combo therapy initially, but after periods of time the tumors regressed. All the tumors biopsied from the patients were subjected to in-depth analysis of the genetic material extracted from the tumors. This analysis of patient-derived tumors then provided leads for the investigators to study how melanoma cells grown in Lo's laboratory rewired their growth circuitry to get around the combo inhibitors. Lo's team found that the melanoma cells resist the combo therapy of BRAF+MEK inhibitors by developing highly unusual genetic changes in certain key cancer genes. These signature genetic changes or configurations not only mark the presence of drug resistance melanoma cells but also tell us about potential new ways to shut them off. "We need to find ways to go beyond the BRAF+MEK drug combination, by possibly finding a third drug, or alter how we prescribe the combo of drugs," said Lo, UCLA assistant professor of dermatology. "The idea is to eventual suppress melanoma drug resistance even before it arises." "In most cases, melanoma eventually becomes resistant," said Dr. Antoni Ribas, JCCC member and professor of hematology and oncology, and a co-author of the study. "We now understand the molecular basis of the resistance mechanisms, which leads to the planning of new treatment approaches to disable these mechanisms." An estimated 70,000 new cases of melanoma are diagnosed each year in the United States. Of those, 8,000 people will die of the disease. About 50 percent of patients with metastatic melanoma, or 4,000 people a year, have a mutated protein called a BRAF mutation. Lo and Ribas previously collaborated on several seminal drug resistance studies investigating how melanoma resisted the then-experimental drug PLX4032, which is now known as Zelboraf (vemurafenib) and was approved by the FDA in 2011. These studies have provided critical insights that led to development of the current combo therapy for melanoma using BRAF+MEK inhibitors and additional on-going clinical trials. Lo hopes this new study will also lead to more effective therapies for patients. "If we understand how a disease fights your therapy, then we can start to design more effective treatment strategies," Lo said. The study will be published online Thursday, January 15th in the journal Cancer Cell.

The research was funded by the National Institutes of Health (NIH), the Melanoma Research Alliance, and Stand Up To Cancer.

UCLA's Jonsson Comprehensive Cancer Center has more than 240 researchers and clinicians engaged in disease research, prevention, detection, control, treatment and education. One of the nation's largest comprehensive cancer centers, the Jonsson center is dedicated to promoting research and translating basic science into leading-edge clinical studies. In July 2014, the Jonsson Cancer Center was named among the top 10 cancer centers nationwide by U.S. News & World Report, a ranking it has held for 14 years.

For more information on the Jonsson Cancer Center, visit our website at www.cancer.ucla.edu. 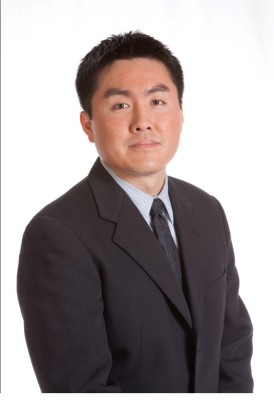 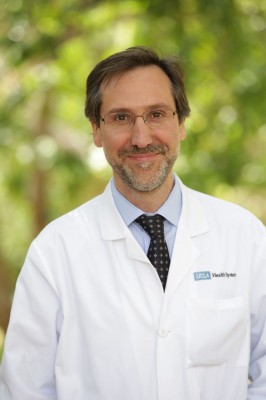