Stigma is linked to combinations of biological and non-biological beliefs about mental illness, a Baylor University study finds 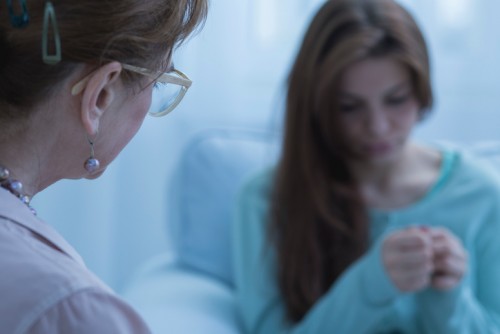 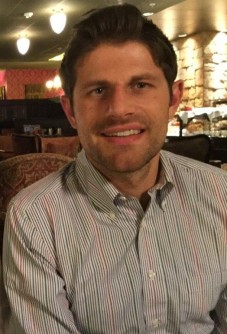 Newswise — Belief that mental illness is biological has increased among both health experts and the public in recent years. But campaigns to treat it as a disease and remove stigma may be lacking because other factors, such as bad character and upbringing, still are viewed as playing a role, a Baylor University study has found.

“Individuals who endorse biological beliefs that mental illness is ‘a disease like any other’ also tend to endorse other, non-biological beliefs, making the overall effect of biological beliefs quite convoluted and sometimes negative,” said lead author Matthew A. Andersson, Ph.D., assistant professor of sociology in Baylor’s College of Arts & Sciences.

The study, which focused on stigma toward individuals suffering from depression, schizophrenia and alcoholism, is published in the American Sociological Association’s journal Society and Mental Health. Findings suggest that beliefs about causes of mental illness could be addressed in public campaigns and by policymakers in different and more beneficial ways than they are now, according to Andersson and co-author Sarah K. Harkness, Ph.D., assistant professor of sociology at the University of Iowa.

Although many in the mental health community — including the U.S. Department of Health and Human Services — see the shift in views toward genetic or chemical causes as encouraging, mental illness unfortunately still draws negative social reactions, researchers said. That reaction often is measured by how much people want to keep a distance from those dealing with mental illness or viewed as being potentially dangerous.

The study analyzed data from the 2006 General Social Survey administered by the University of Chicago. The survey presented a random sample of 1,147 respondents with theoretical situations involving individuals suffering from symptoms of depression, schizophrenia or alcoholism.

Respondents then completed six items from the General Social Survey about how likely they thought it was that certain factors had caused the mental health problem. Those factors included:

Finally, to measure stigma, respondents were asked how willing they would be to have a person like the one in the vignette (1) move next door; (2) start working closely with them on a job; (3) marry into their family; (4) spend an evening socializing with them; (5) become their friend; or (6) move into a newly established group home in their neighborhoods for people in that condition.

“There’s a debate about whether biological beliefs in genetic causation or chemical causation lower stigma as long as we aren’t blaming bad character, too,” Andersson said. “That’s an unknown and part of the reason for this study. For all three illnesses examined here, how important is it to look at how multiple beliefs about the nature of illness combine to produce stigma? That’s what we were trying to figure out.”

What the study found was that the most common combination of viewpoints about both depression and schizophrenia was that they are caused by chemical imbalance, stressful life circumstances and genetic abnormality. Not included as root causes were bad character, upbringing or religious or divine causes, the authors said.

In contrast, among respondents who were presented with the scenario about an alcoholic, the most common combination of beliefs about causes included bad character, chemical imbalance, the way one was raised, stress and genetic abnormality. That combination — held by 27 percent of respondents — attributes alcoholism to all causes except for religious or divine forces.

“One specific piece of advice is clear for combatting stigma toward depression or alcoholism: Bad character or personal weakness needs to be absolved explicitly for biological explanations to reduce stigma effectively,” Andersson said. “But for schizophrenia, the role of an individual’s character in stigmatization is far less clear, likely because of the relative severity and rarity of the illness.”

The study is significant because it adds to the knowledge of how subtle but widely held theories about mental health may contribute to stigmatizing the mentally ill, Andersson said.

“Re-working anti-stigma policy initiatives around the belief patterns we linked to lowered stigma may help increase the social acceptance of people who suffer from these illnesses,” he said.