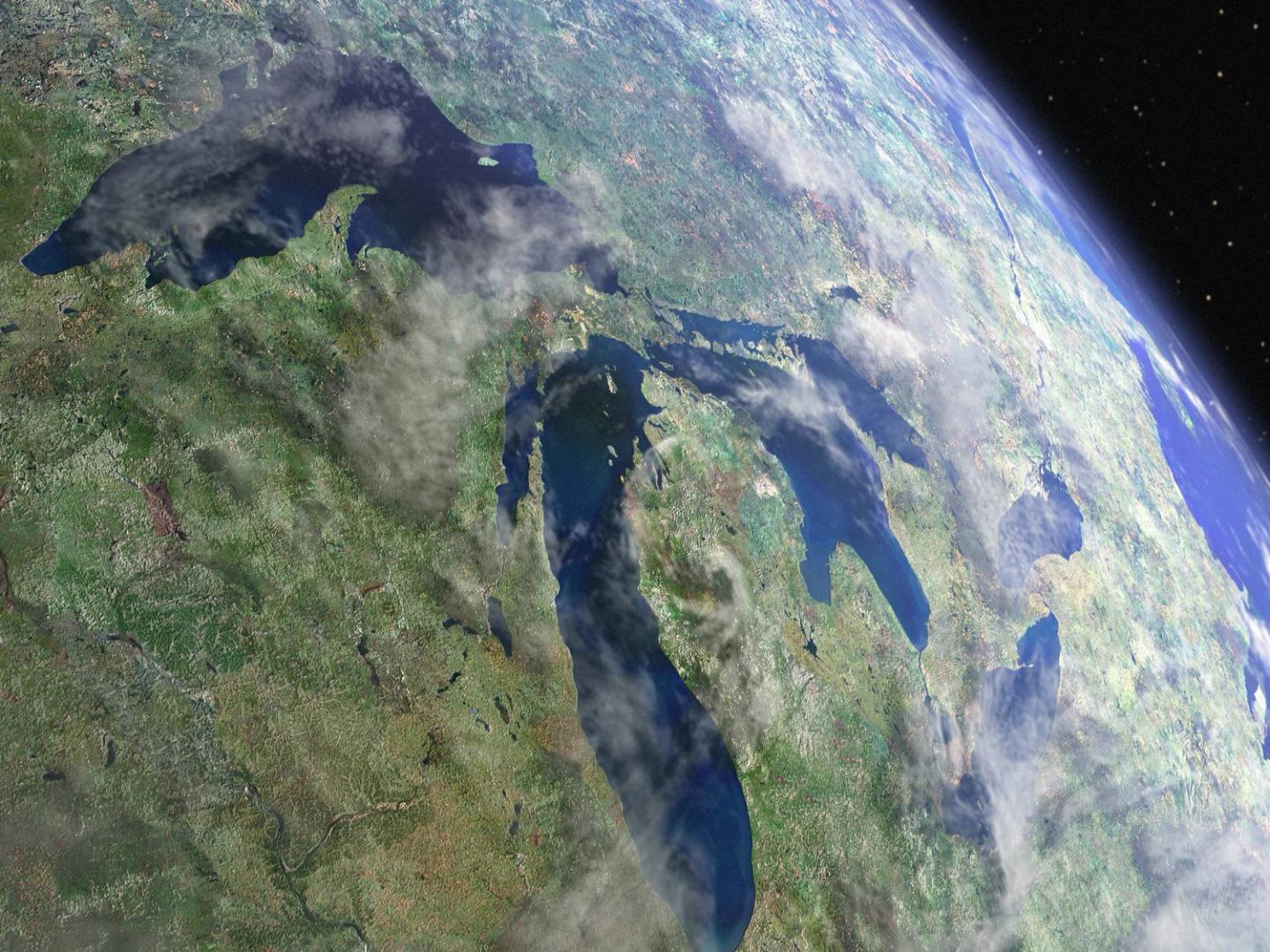 Newswise — Duluth, Minnesota - A new paper in the May issue of Nature Communications demonstrates why keeping local lakes and other waterbodies clean produces cost-effective benefits locally and globally.

A single season of a lake or water body with a harmful algal bloom that results in public do-not-drink orders, damages to fishing activity, lost recreational opportunities, decreased property values and increased likelihood of low birth weight among infants born to mothers exposed to polluted water bodies are but just a handful of reasons why clean water is important.

Most everyone wants their local lake or stream to be clean and useable for drinking, fishing, swimming and recreation. But previous cost-benefit studies showed the costs of protecting local water sources often exceeded the benefits.

Not so fast say the authors. One of the reasons past studies showed costs exceeding benefits is that not all benefits, especially global ones, were analyzed by economists.

New research, led by University of Minnesota Sea Grant Director John A. Downing, found that adding up global financial benefits of clean water shows that keeping water clean can help slow climate change, saving trillions of dollars. Using one Lake Erie case study as an example, the authors also found that the global climate change value of protecting and preventing this Great Lake from algae blooms was ten times greater than the value of beach use or sport fishing.

"Surface water is one of the Earth's most important resources," said Downing, who is also a lake scientist at the University of Minnesota Duluth Large Lake Observatory. "Yet people have mistakenly assumed that it costs more to protect our water than it is worth. Our research demonstrates that there is significant local and global value to protecting local water quality."

One reason for this, said the authors, is that scientists and economists have previously considered only a narrow range of local benefits when calculating the outcomes of good water quality. Downing and co-authors sought to calculate the potential global benefits.

Locally, cleaning or keeping a local lake or waterbody free of unwanted nutrients- what scientists call eutrophication - is obviously good for people who use or want to access that particular water body. Globally, it's also good for reducing the amount of the greenhouse gas methane that is released into the atmosphere from that eutrophic water body.

The authors sought to answer the question: is keeping a local water body clean worth the cost?

"We calculated the global climate damages from methane emissions from eutrophic lakes and calculated the damages that would be avoided damages by preventing increased emissions from 2015 to 2050," said Downing. "If we could hold methane emissions at current levels rather than the expected 20-100% increase by 2050, the value of avoiding the resulting damages could be as much as $24 trillion." The authors estimated the costs of global climate change due to eutrophication from 2015 to 2050 to be as much as $81 trillion.

The authors' analysis shows that local water quality protection has global economic implications. The substantial emissions they document from lakes and reservoirs and the potential for increased emissions suggest that there is considerable value to be gained by improving water quality in lakes and reservoirs and in preventing further deterioration.

"It's not possible to avoid all emissions from lakes and reservoirs, but with concerted effort it may be possible to prevent increased emissions or even reverse it," said Downing.