Social work’s role in the health, well-being of LGBTQ people in China 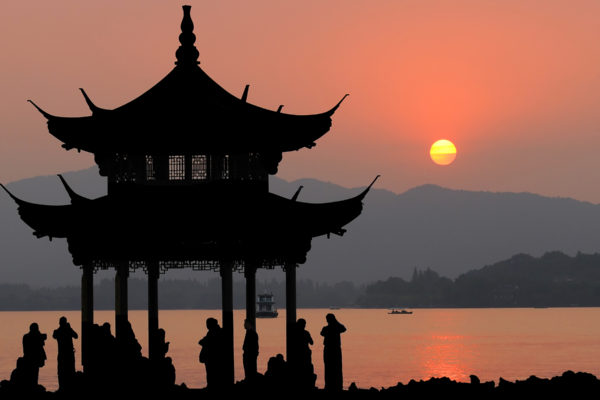 Newswise — As China’s government seeks solutions to social problems related to an evolving society, professional social work is increasingly entering new areas, including migrant and aging services, and is poised to take on a larger role in assisting lesbian, gay, bisexual, transgender and queer (LGBTQ) people, said two experts from the Brown School at Washington University in St. Louis.

“There is a growing awareness about LGBTQ people and their experiences in China. However, most LGBTQ issues are largely framed as public health matters only, and ignore the complex social and psychological dynamics that create vulnerability with respect to heterosexual and cisgender norms in China,” said Yuekang Li, a doctoral student.

Li and Vanessa Fabbre, assistant professor, are co-authors of the recent paper “The Health and Well-being of LGBTQ People in Mainland China: The Role of Social Work,” published in the journal International Social Work.

“Since we are writing from the premise that health is more than the absence of disease, we want to use this brief to draw attention to the social determinants of health and well-being in the contemporary Chinese context,” Li said.

Li and Fabbre highlighted the social, economic and political forces in mainland China that are rapidly changing with the country’s increasing embrace of state capitalism and the influence of globalization. One such change, Fabbre and Li argued, is a growing awareness about lesbian, gay, bisexual, transgender and queer people and their experiences.

“Social work is an emerging profession in mainland China,” they wrote. “Though in this current stage of development, social workers largely play an assistant role to traditional social service providers, the profession is increasingly entering areas such as migrant worker services, aging services and employment promotion, which is beginning to elevate its status in the social welfare system.”

Though much of the current social activism and services for LGBTQ people in mainland China are conducted outside of the profession of social work, “we believe social work is well-positioned in its early stage of development to support LGBTQ people,” they argued.

“This may mean leveraging the strength of social work in dealing with the multitude of social factors that inhibit the health and well-being of LGBTQ people in China, and providing services in ways that empower LGBTQ people,” Li and Fabbre wrote.