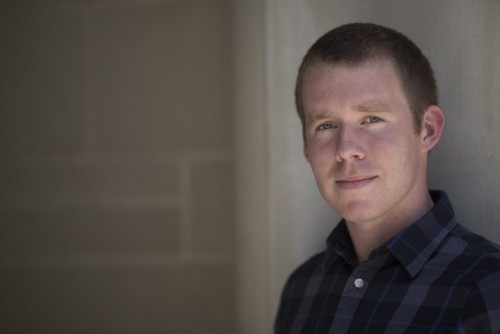 Newswise — A new study from the Indiana University School of Public Health-Bloomington has bolstered the link between red meat consumption and heart disease by finding a strong association between heme iron, found only in meat, and potentially deadly coronary heart disease.

The study was published online ahead of print in the Journal of Nutrition. Along with first author Jacob Hunnicutt, a graduate student in the school's Department of Epidemiology and Biostatistics, the study’s co-authors are Ka He and Pengcheng Xun, faculty members in the department.

The new study is unique because it looks at the associations of total iron consumption as well as heme and nonheme iron intake in comparison to the risk of coronary heart disease. The only positive association involved the intake of heme iron.

The body treats the two kinds of iron differently. It can better control absorption of iron from vegetable sources, including iron supplements, but not so with iron from meat sources.

"The observed positive association between heme iron and risk of CHD may be explained by the high bioavailability of heme iron and its role as the primary source of iron in iron-replete participants," the researchers wrote in the journal article. "Heme iron is absorbed at a much greater rate in comparison to nonheme iron (37 percent vs. 5 percent). Once absorbed, it may contribute as a catalyst in the oxidation of LDLs, causing tissue-damaging inflammation, which is a potential risk factor for CHD."

Iron stores in the body increase over time. The only way to reduce iron in the body is by bleeding, donating blood or menstruation. Some dietary choices, such as coffee and tea, also can inhibit iron absorption.