The Social Costs of Smell Loss in Older Women 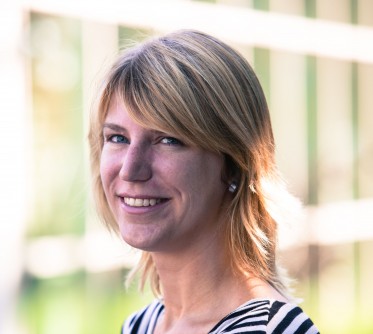 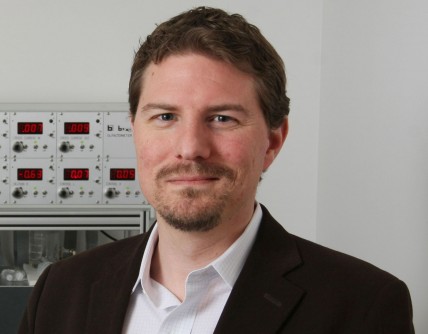 Newswise — PHILADELPHIA (March 22, 2017) – A new study of older U.S. adults conducted by the Monell Center and collaborating institutions reports that a woman’s social life is associated with how well her sense of smell functions. The study found that older women who do less well on a smell identification task also tend to have fewer social connections.

“Our findings confirm that the sense of smell is a key aspect of overall health in the aging population,” said Johan Lundström, PhD, a cognitive neuroscientist and senior Monell author on the study. “Over 20 percent of the U.S. population over the age of 50 has a reduced sense of smell. We need to better understand how olfaction is linked to social behavior in order to improve quality of life as we age.”

In the study, published online in the open access journal Scientific Reports, the researchers analyzed data from the National Social Life, Health and Aging Project (NSLHP), a population-based study of health and social factors in the United States. Collected in 2005 and 2006 from a nationally-representative sample of 3,005 American adults between the ages of 57 and 85, the NSHAP data include odor identification test scores as well as information about the participants’ social lives.

The researchers compared each NSHAP participant’s odor identification score, an established measure of olfactory function, with an aggregated “overall social life” score, which included measures such as participants’ number of friends and close relatives, and how often they socialized. The data were adjusted to control for possible confounding variables, including education level, tobacco use, and physical and mental health status.

“We know that social interactions are closely linked to health status, so older women who have a poor sense of smell may want to focus on maintaining a vital social life to help improve their overall mental and physical health,” said study lead author Sanne Boesveldt, PhD, a sensory neuroscientist.

The researchers did not find the same association between olfactory function and social life in older men.

“This intriguing sex difference could suggest that smell training, which has been shown to improve a reduced sense of smell in both men and women, may have an additional beneficial function in older women by helping to restore both the sense of smell and, by extension, social well-being,” said Lundström.

While the study establishes a link between the sense of smell and social life, it is not yet clear exactly how the two are connected or if the same relationship also exists in younger women. Moving forward, longitudinal studies following the same subjects over time could help clarify whether olfactory loss directly influences social life and potentially allow the researchers to identify the mechanisms involved.

Even so, knowing that olfactory status is related to social activity could already be valuable to those affected by olfactory disorders.

“You hear anecdotal accounts from women who have lost their sense of smell about having fewer friends than they had previously,” said Lundström. “We hope our findings can help reassure them that they are not alone in feeling that way.”

Boesveldt, who was a postdoctoral fellow at Monell at the time the research was conducted, is currently at the Division of Human Nutrition, Wageningen University, the Netherlands. Also contributing to the research were Jason R. Yee at Northeastern University and Martha K. McClintock at the University of Chicago. Research reported in the publication was supported by the National Institutes of Health, including the National Institute on Aging (5R01AG021487); the Office on Research on Women’s Health; and the Office of AIDS Research. Additional financial support was provided by the National Opinion Research Center and the Knut and Alice Wallenberg Foundation (KAW 2012.0141). The content is solely the responsibility of the authors and does not necessarily represent the official views of the National Institutes of Health or other funders.

The Monell Chemical Senses Center is an independent nonprofit basic research institute based in Philadelphia, Pennsylvania. Now approaching its 50th anniversary in 2018, Monell advances scientific understanding of the mechanisms and functions of taste and smell to benefit human health and well-being. Using an interdisciplinary approach, scientists collaborate in the programmatic areas of sensation and perception; neuroscience and molecular biology; environmental and occupational health; nutrition and appetite; health and well-being; development, aging and regeneration; and chemical ecology and communication. For more information about Monell, visit www.monell.org. 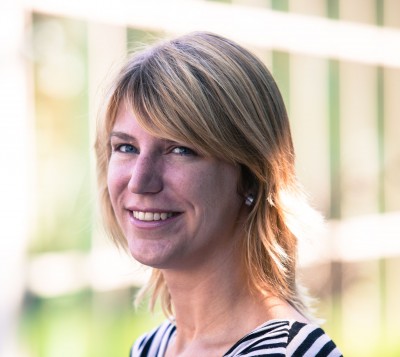 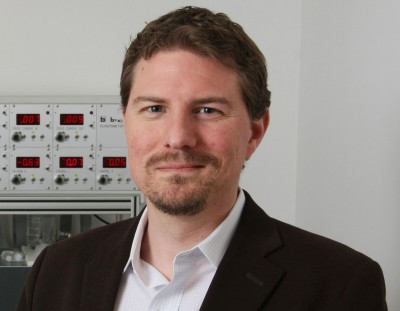