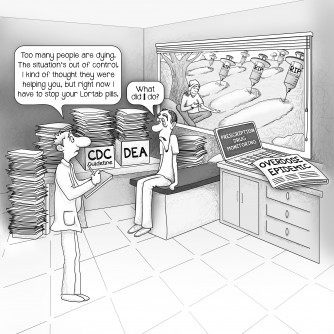 Lissa Mathis, as published in the journal Substance Abuse 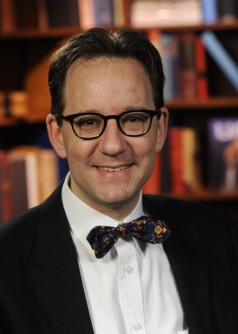 Newswise — BIRMINGHAM, Ala. – The U.S. opioid epidemic has evolved so much in the last four years that current federal policy responses risk diminishing returns in saving human lives, according to a new peer-reviewed perspective by University of Alabama at Birmingham Associate Professor of Preventive medicine Stefan Kertesz, M.D. His perspective was published online in the addiction journal Substance Abuse.

Kertesz says physicians and patients are caught in a complicated balancing act between the safe prescription and use of pain medications and the risk of opioid addiction.

“Patient care is increasingly compromised by doctors who fear being seen as fueling a tide of opioid deaths, even when those deaths are now mostly caused by heroin and illicit drugs, rather than the pills doctors prescribe for patients with pain,” Kertesz said. “Fear gets in the way of thinking of each patient as an individual.”

The Centers for Disease Control and Prevention reported that in 2014 there were 28,000 Americans who died from opioid overdose. The prescribing of opioid pills by physicians such as hydrocodone for pain rose rapidly from 2001 through 2011, and Kertesz endorsed the view that this increase in prescribing helped to spur today’s epidemic.

Kertesz calls attention to a distinction others have not made.

“What caused the epidemic and what sustains it today are not the same,” he wrote in the publication. “While opioid prescribing rose through 2011, prescribing leveled and then fell after 2012. In Alabama, prescriptions for hydrocodone fell 35 percent in just three years.”

“If doctors are prescribing far less, and people are using these pills far less than they were just a few years ago, and opioid deaths are rising even faster, that should be a shocking wake-up call to policymakers,” Kertesz said. “Common sense dictates that we’re making a mistake to continue to focus so very narrowly on what happens when pain patients go to see a doctor.”

What has replaced pills is what Kertesz describes as “a booming market for potent heroin, fentanyl and its analogs.” Using public data from the coroner for Jefferson County — which includes Birmingham, Alabama — Kertesz showed how heroin and fentanyl account for nearly all overdose deaths. Just 15 percent of overdoses involve pills that could have been obtained through a prescription, echoing recent findings from several other cities.

His commentary calls for renewed public attention to subsidized access to medication therapies for addiction.

“Congressional funds for addiction treatment have failed to keep up with inflation since 2009,” he said. “Although Congress passed a new law in response to the opioid epidemic earlier this year, it has declined to fully fund it.”

“What people sometimes fail to realize is that addiction continues to kill people even when you choke off the supply of one particular addictive substance.”

Kertesz endorses a recent CDC Guideline that encouraged a careful weighing of risks and benefits for each patient, but he believes its message was overwhelmed by more aggressive communications from federal and state leaders.

“At this point, the doctors are overwhelmed and scared of being caught in the crossfire,” Kertesz said. “The result is bad news for stable patients who are being taken off the pills that actually were helpful to them.”

Kertesz says this issue is more complicated than people realize, and he hopes this publication will lead to better education and legislation to help patients.

“It’s almost like we decided to fight diabetes by shutting down all the donut shops,” he said. “A few years into it, there are a lot less donuts being eaten, and we’re beginning to realize that diabetes is a lot more complicated than donuts.” 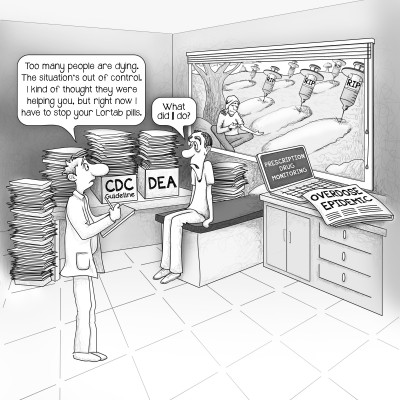 Credit: Lissa Mathis, as published in the journal Substance Abuse 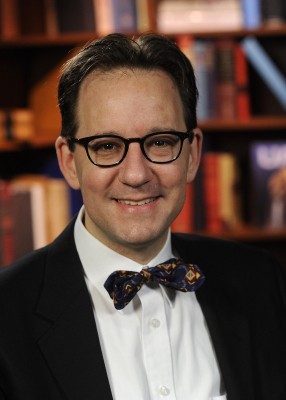