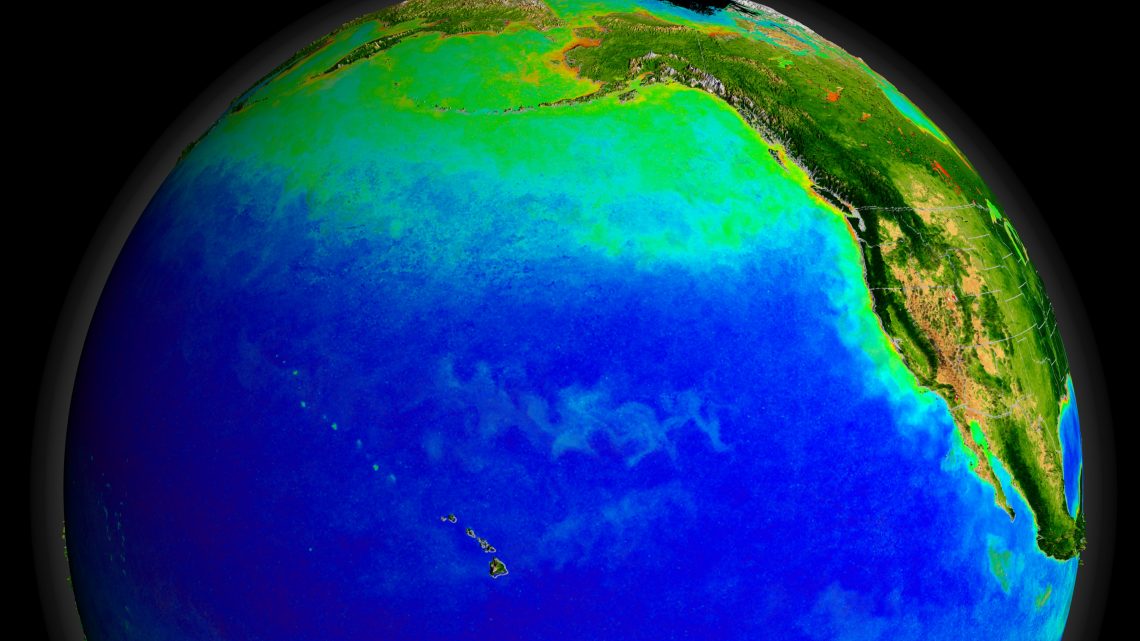 Newswise — New research reveals significant changes to the circulation of the North Pacific and its impact on the initial migration of humans from Asia to North America.

The new international study led by the School of Earth and Environmental Sciences at the University of St Andrews and published Dec. 9 in Science Advances provides a new picture of the circulation and climate of the North Pacific at the end of the last ice age with implications for early human migration.

The Pacific Ocean contains around half the water in Earth's oceans and is a vast reservoir of heat and CO2. However, at present, the sluggish circulation of North Pacific restricts this heat and CO2's movement, limiting its impact on climate.

The international team of scientists used sediment cores from the deep sea to reconstruct the circulation and climate of the North Pacific during the peak of the last ice age. Their results reveal a dramatically different circulation in the ice age Pacific, with vigorous ocean currents creating a relatively warm region around the modern Bering Sea.

"Our data shows that the Pacific had a warm current system during the last ice age, similar to the modern Atlantic Ocean currents that help to support a mild climate in Northern Europe," said Dr James Rae, from the University of St Andrews who led the study.

The warming from these ocean currents created conditions more favourable for early human habitation, helping address a long-standing mystery about the earliest inhabitants of North America.

"According to genetic studies, the first people to populate the Americas lived in an isolated population for several thousand years during the peak of the last ice age, before spreading out into the American continents," said co-author Ben Fitzhugh, a professor of anthropology at the University of Washington.

This has been termed the "Beringian Standstill" hypothesis and a significant question is where this population lived after separation from their Asian relatives before deglaciation allowed them to reach and spread throughout North and South America. The new research suggests that these early Americans may have lived in a relatively warm refugium in southern Beringia, on the now submerged land beneath the Bering Sea. Due to the extremely cold climate that dominated other parts of this region during the ice age, it has been unclear, until now, how habitable conditions could have been maintained.

"The warm currents revealed by our data would have created a much more pleasant climate in this region than we might have previously thought," said co-author Will Gray, a research scientist at the Laboratory for Sciences of Climate and Environment institute in France.

"This would have created milder climates in the coastal regions of the North Pacific, that would have supported more temperate terrestrial and marine ecosystems and made it possible for humans to survive the ice age in an otherwise harsh climatic period."

"Our work shows how dynamic Earth's climate system is. Changes in the circulation of the ocean and atmosphere can have major impacts on how effectively humans may inhabit different environments, which is also relevant for understanding how different regions will be affected by future climate change," added co-author Robert Jnglin Wills, a postdoctoral researcher in atmospheric sciences at the University of Washington.