Study of over 170 species in Swansea Bay, Wales 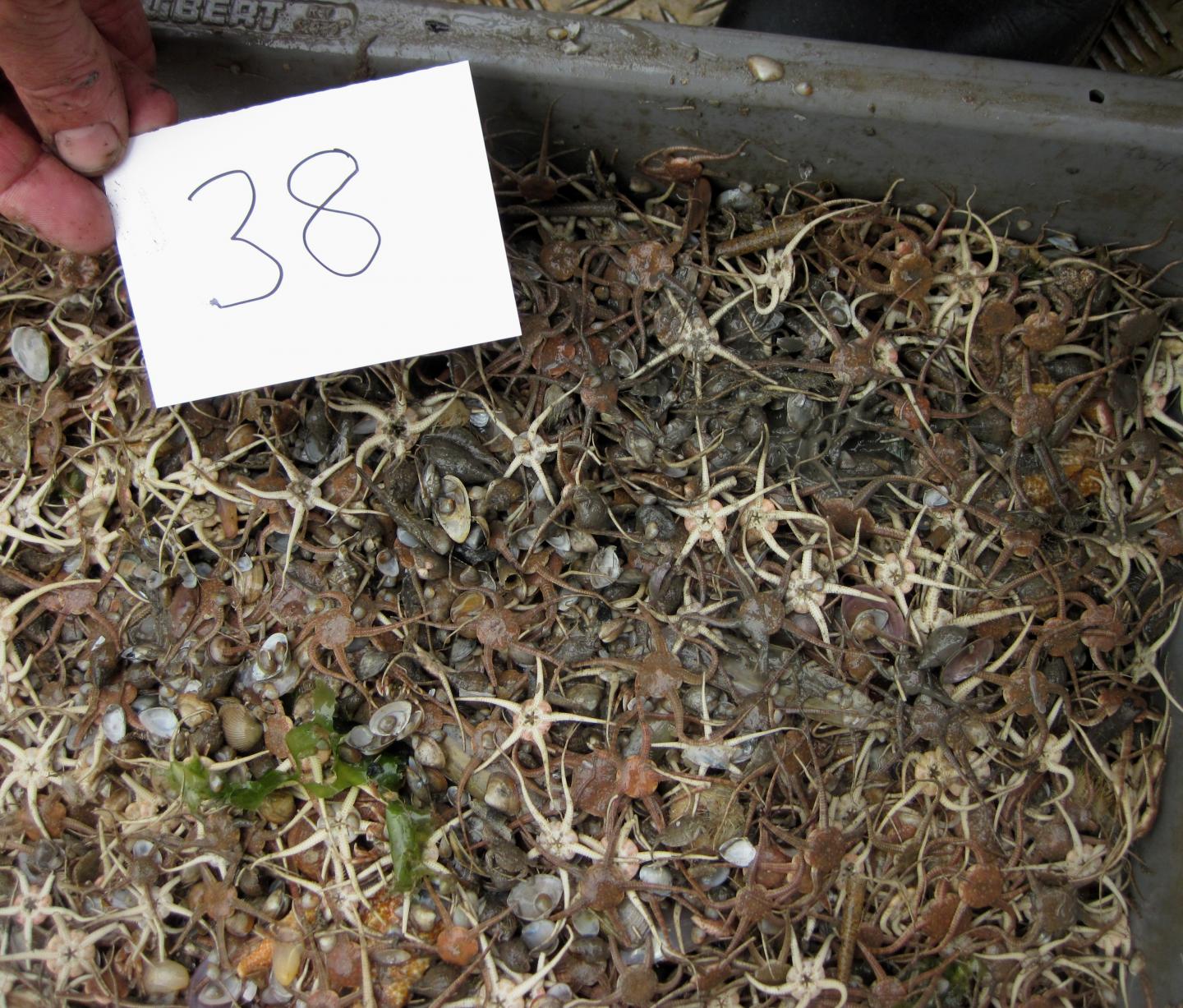 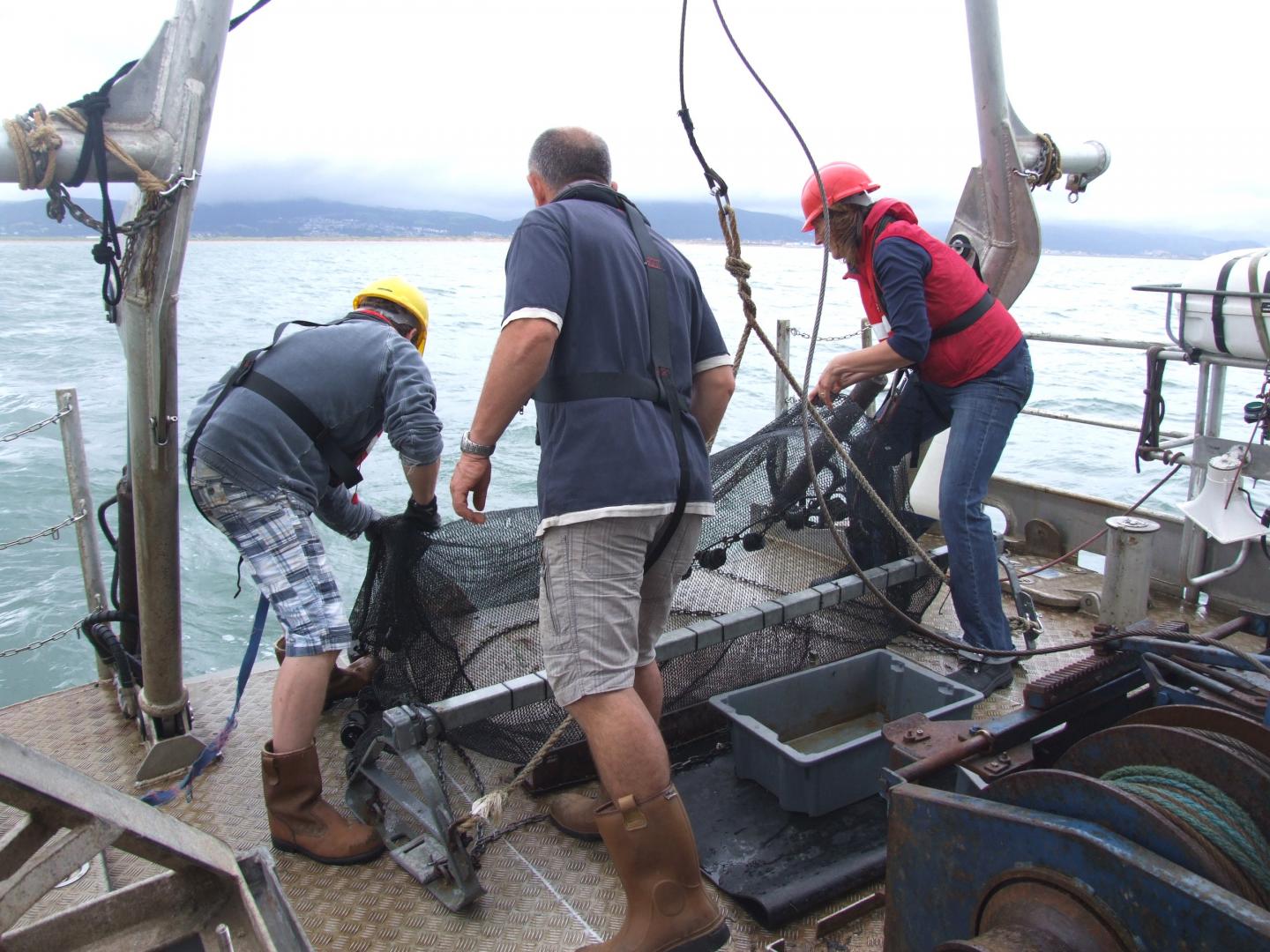 The researchers gathered samples from Swansea Bay, aboard the University's own research vessel 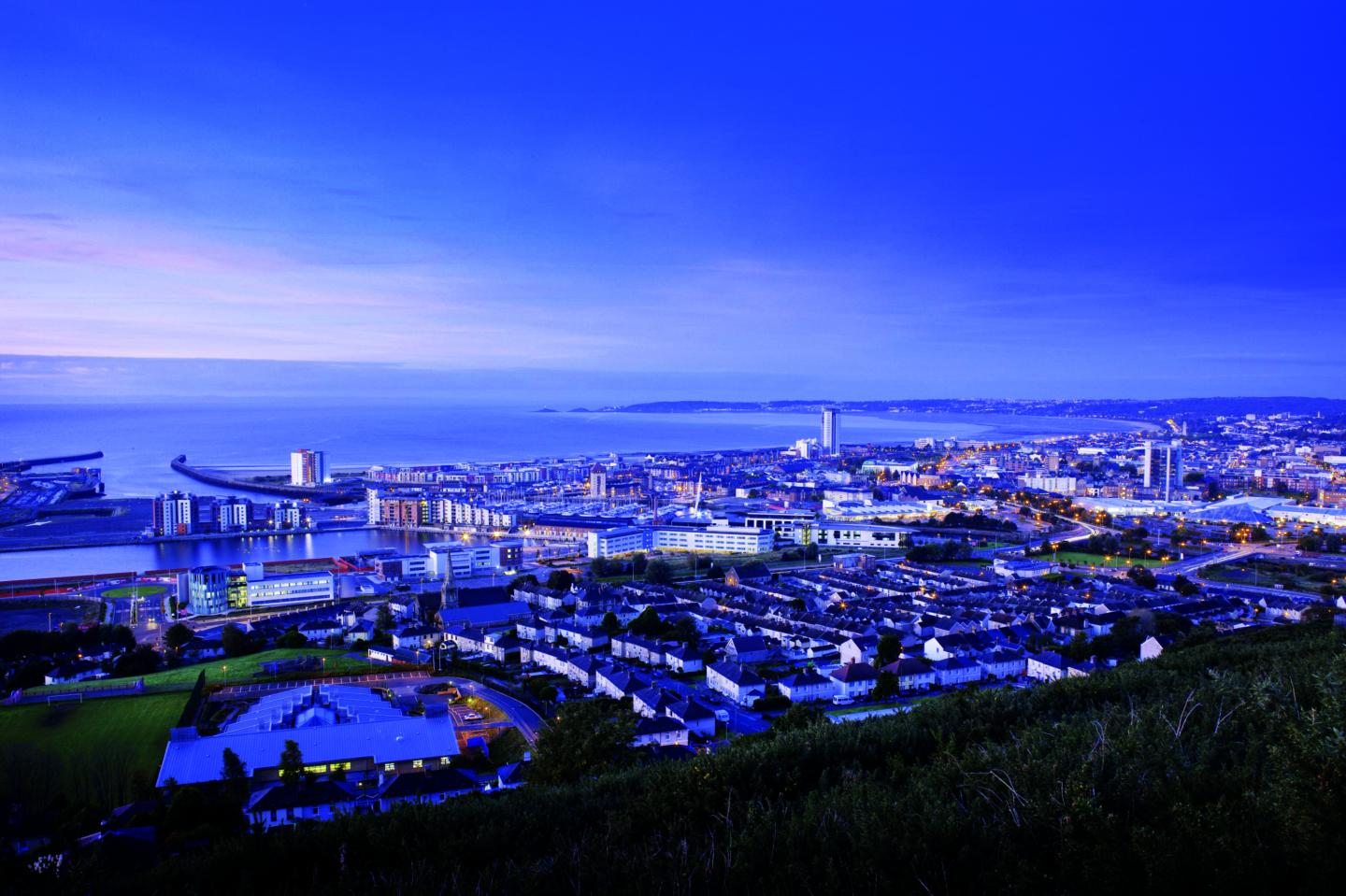 The Bay has the second highest tidal range in the world; Swansea University researchers studied the impact of tides and waves and of human activity on over 170 species of marine life

Newswise — The biggest impacts on the sea life in Swansea Bay, Wales, come from waves and tides rather than human activity, a wide-ranging new study - encompassing over 170 species of fish and other sea life such as crabs, squid and starfish - has revealed.

Combining data on species, human impacts, and wave and tide patterns, the study, by a Swansea University team, provides the most comprehensive picture to date of the factors that drive change in Swansea Bay. It will give planners a better understanding of the Bay and of the potential impacts of new developments on its ecosystem.

With its two urban centres in Swansea and Port Talbot, Swansea Bay is home to around 290,000 people and is a centre for industry, including a large steelworks and two ports. It has the second highest tidal range in the world, as Atlantic tides are funnelled into the narrowing Bristol Channel and then spread across the shallow bay.

For scientists studying what's happening to the environment, highly-urbanised coastal areas like Swansea Bay present a problem. There are so many different natural and human influences on the environment that it can be difficult to disentangle them, or to work out which are the most significant.

Yet without this knowledge of the full picture, planners and environmental managers cannot make the best decisions about ecological impact.

This is where the new research comes in. The Swansea team, which included a biologists and engineers, gathered data on species, human impacts and wave and tide patterns and fed it into a statistical model. This meant they could then assess the significance of different factors.

The impetus for this study came from the tidal lagoon project, which revealed that there were gaps in our understanding of Swansea Bay, a highly-used, urbanised coastal ecosystem. So the Swansea University team, who had been working on separate studies, joined forces to produce this new research as part of SEACAMS, an EU-funded initiative focusing on marine renewable energy.

Dr Ruth Callaway of the College of Science at Swansea University, who led the work, said:

"It may be a surprise given that it is a highly-urbanised area, but the biggest impact on the ecology of Swansea Bay are the waves and tides. Our research shows that these natural factors shape the marine life more than human activity, such as wastewater discharge and discarding dredged material.

However, Swansea Bay remains a complex ecosystem that has been changed dramatically over the past centuries, and we need as full a picture as possible of impacts on it. That's what our research findings will help to provide."

Dr Callaway underlined how the scope of the research allowed them to build a comprehensive picture:

"What is new about this research is that we used a combination of computer models and empirical field data: we examined the wave environment and tidal currents and measured various natural and human factors.

We also studied a wide range of species. Often judgement about ecological quality and environmental impact is based on a sub-set of coastal fauna, for example the biodiversity of small animals living inside the seafloor sediments. In contrast, our investigation also included fauna living on top of the seafloor, revealing significant differences between the different groups."

Dr Iain Fairley, of Swansea University College of Engineering, who modelled the wave environment of the Bay, said:

"The high correlation between both hydrodynamic models of this study and each of the surveyed faunal communities confirmed that good quality three-dimensional environmental models can be useful tools in understanding the distribution of marine life. They are important tools to support ecosystem management, particularly in areas with complex, highly variable hydrodynamic patterns."

Dr Jose Horrillo-Caraballo, also of the College of Engineering, added:

"In the paper we discuss the balance between the hydrodynamic regime and anthropogenic factors in shaping the biota. We touch on the question of resistance of an ecosystem to change, but also differentiate between the current and historical situation."

The research was published in "Science of the Total Environment".

Caption: The researchers gathered samples from Swansea Bay, aboard the University's own research vessel

Caption: The Bay has the second highest tidal range in the world; Swansea University researchers studied the impact of tides and waves and of human activity on over 170 species of marine life