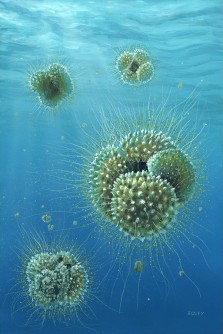 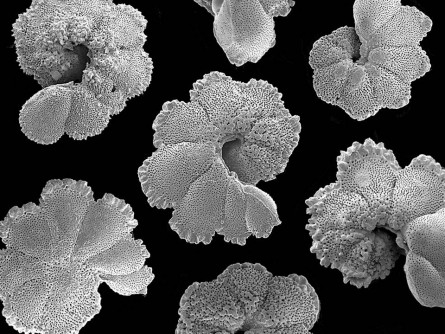 Newswise — Atmospheric carbon dioxide concentration was the major driver behind the global climatic shifts that occurred between 53 and 34 million years ago, according to new research led by the University of Southampton.

The study, which was published today in Nature, is the first to resolve the relationship between carbon dioxide (CO2) and climate during the period known as the ‘Eocene epoch’ when global temperatures were around 14 oC warmer than today. This is an important step in understanding ancient climate and thus helping scientists better predict future climate change.

The UK-wide research team developed new records of past CO2 levels by analysing ancient ocean sediments. The results support the view that elevated CO2 was responsible for the extreme warmth of the early Eocene and that CO2 decline was responsible for the subsequent cooling that ultimately led to the establishment of today’s polar ice sheets.

“We cannot directly measure CO2 concentrations from that long ago,” said Dr Eleni Anagnostou, lead author and postdoctoral researcher at the University of Southampton. “Instead we must rely on indirect ‘proxies’ present in the geological record. In this study, we used the chemical composition of marine fossils preserved in sediments to reconstruct ancient CO2 levels.”

The fossils, called foraminifera, were once tiny marine creatures that lived near the ocean surface during the Eocene epoch; their shells capture the chemical makeup of the seawater they lived in

“Fossil foraminifera have beautiful and intricate shells,” said Dr Eleanor John, postdoctoral researcher at Cardiff University, a partner in the study. “We can identify and separate the various species, including crucially those that lived in the topmost layer of the ocean, where the chemistry is controlled by atmospheric CO2.”

Applying pioneering geochemical techniques – developed at the University of Southampton over the past five years – the team used isotopes of the element boron in the shells as a proxy for pH (a measure of acidity), and used that to determine the atmospheric CO2 levels.

They found that between the early Eocene and the late Eocene, CO2 levels approximately halved. Using our current understanding of the relationship between sea surface temperature and CO2 at different latitudes, they also demonstrated that the changes in CO2 concentration can explain the majority of the cooling that occurred.

This research can also be used to gain a better understanding of how the Earth will respond to increasing levels of CO2 in the future. Co-author Professor Gavin Foster, of Ocean and Earth Science at the University of Southampton, said: “After accounting for changes in vegetation and how the continents were arranged in the past, and correcting for the effect relating to the lack of ice sheets in the Eocene, we found that the sensitivity of the climate system to CO2 forcing in the warm Eocene was similar to that predicted by the IPCC for our warm future.”

Dr Anagnostou added: “This confirms that the Eocene world really was a greenhouse world, with the main difference to now being the higher CO2 level. The comparison gives us more confidence in our predictions of future climate warming in the face of rapid anthropogenic CO2 increase.”

This collaborative study, also involving Cardiff University and the University of Bristol, is an output from ‘Descent into the Ice House’, one of the four research projects under the umbrella programme ‘The Long-term Co-Evolution of Life and the Planet’ funded the by the National Environment Research Council (NERC).

Dr Anagnostou and co-authors speak in further detail about the present study and the wider research project in the ‘Descent into the Ice House’ video, available at: https://youtu.be/MqjGgxme_vs 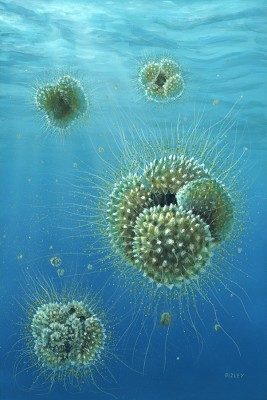 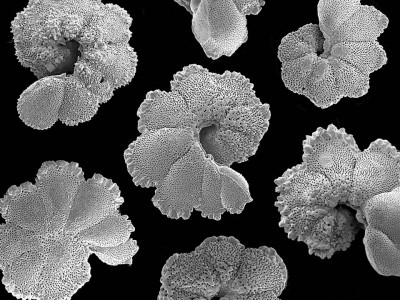