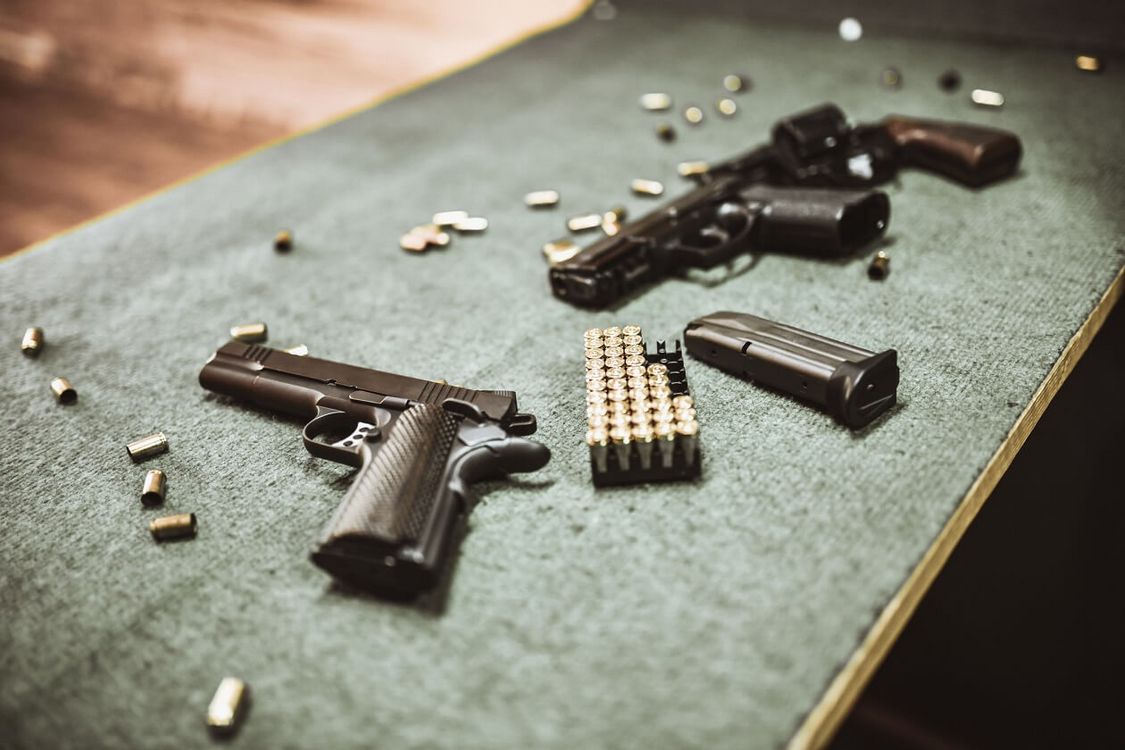 Gun ownership and homicide in the U.S.: a stronger correlation

In 2017, there were nearly 40,000 gun-related deaths in the United States, including homicides and suicides.

Body-worn cameras (BWCs) have become increasingly common in U.S. police departments, but we know little about their use in the field, including the factors related to whether and why police activate them. 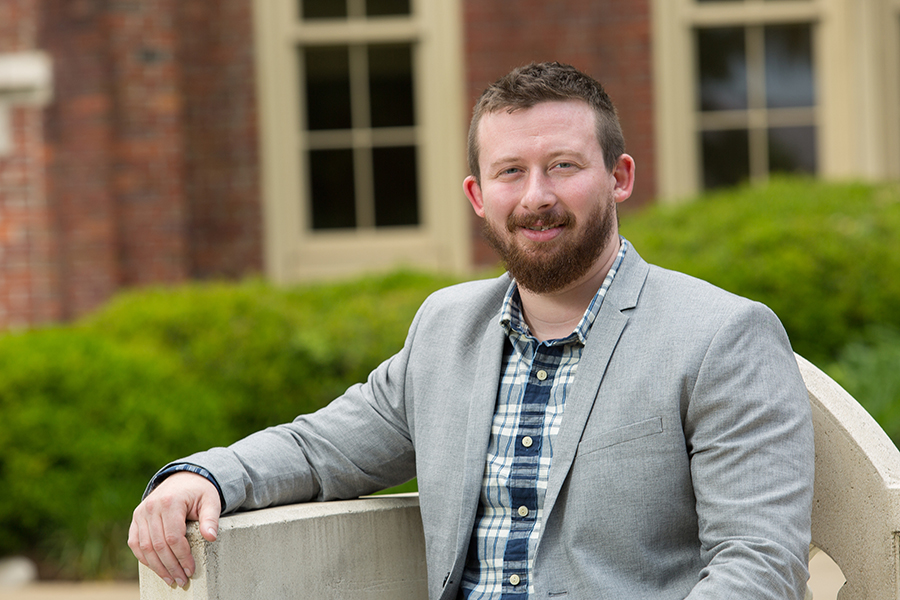 By: Bill Wellock | Published: April 26, 2022 | 12:39 pm | SHARE: Reported antisemitic incidents in the United States reached their highest level ever in 2021, the Anti-Defamation League (ADL) reported.ADL noted 2,717 incidents last year, a 34% increase from 2020. It is the highest number since the organization began tracking incidents in 1979.

This white paper delves into the factors that impact whether cases of child sexual abuse move forward to prosecution. It makes actionable recommendations for achieving justice for all involved and for strengthening the safety of communities. PSPI Live: Test a Witness’s Memory of a Suspect Only Once

PSPI Live is an online symposium series that highlights papers published in the APS journal Psychological Science in the Public Interest (PSPI). Scanning the brains of newborns, researchers at Washington University School of Medicine in St. Louis have found that maternal exposure to poverty and crime can influence the structure and function of young brains even before babies make their entrances into the world.

The first study to take a “network analysis” approach to patterns of violence within UK organised crime gangs (OCG) has shown that OCG members who previously offended together are likely to end up attacking one another.

We’re all familiar with the classic “look” of a movie bad guy: peering through narrowing eyes with a sinister sneer (like countless James Bond villains, including Christopher Walken’s memorable Max Zorin in A View to a Kill) or pumped up to cartoon-like dimensions (like the Soviet boxer Drago who growls “I must break you” to Rocky Balboa in Rocky IV). A study of a nationally representative database of 105,988 admissions referred to treatment by the criminal justice system who reported heroin or other opiate as their primary, secondary, or tertiary substance used showed that fewer than 6 percent of cases received opioid agonist treatment as part of the treatment plan. Those with daily substance use, comorbid psychiatric problems, prior treatment, females, Latinos, and those who were older and those who were living independently were more likely to receive this treatment, as were those living in the Northeast and with government health insurance.

New research published March 11 in Criminology by Sadé Lindsay, sociologist in the Cornell Brooks School of Public Policy, finds that the formerly incarcerated face a “prison credential dilemma” when deciding whether to use credential from prison education and training programs when seeking employment.

Juvenile justice: We are coming up short’

Washington counties that rely more on revenue from court-imposed fines and fees also sentence more women to incarceration, a study by the University of Washington finds. Immigration has been a politically charged topic for decades in the U.S. What’s missing from the discussion is consideration of criminal justice practice and policy, says Xavier Perez, a criminology faculty member in DePaul University’s College of Liberal Arts and Social Sciences. America’s Jails in Crisis: Study Identifies Those at Risk of Suicide Behind Bars

In America’s jails, suicide is the leading cause of death – nearly three times higher than in prisons or the general public. Researchers have long recognized the shock and lack of control associated with circumstances and surroundings in jail, however, the extent to which these experiences culminate in a propensity for suicide and self-harm (SSH) remains understudied. A study is the first to examine the risk factors for attempting and threatening SSH in a large metropolitan jail. Among the results: those in protective custody are seven times more likely to threaten and/or attempt SSH; the threat is 61 percent greater for first-time inmates; and the rate is 64 percent lower for males vs. females – individuals had a similar risk regardless of their age or race.

A substantial minority of Americans morally opposed to abortion would nonetheless offer help to a friend or close family member who is seeking one, finds a new analysis of both public opinion data and in-depth interviews.

More than half of unemployed American men in their 30s have a history of being arrested or convicted of a crime, a stigma that poses a barrier to them participating in the nation’s labor force, according to a new RAND Corporation study.

University of Miami criminologist available to comment on Bridgewater College

During the pandemic men were twice as likely as women to fall victim to online extortionists threatening to publish explicit photos, videos, and information about them. 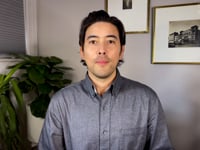 Prisons and jails have been fertile ground for COVID-19 outbreaks, leading to millions of cases in the United States. Individuals released from these facilities often transition to other congregate settings, such as homeless shelters and group homes, where COVID-19 infections can continue to spread. Now, Albert Einstein College of Medicine and Montefiore Health System have been awarded a five-year, $3.4 million grant from the National Institutes of Health (NIH) to test a program aimed at reducing SARS- CoV-2 transmission among people recently released from incarceration.

The latest news in Behavioral Science for media

Here are some of the latest articles we've posted in the Behavioral Science channel.

Irvine, Calif., Jan. 25, 2022 — The University of California, Irvine Master of Advanced Study in criminology, law & society has been named the nation’s best online criminal justice master’s program by U.S. News & World Report for the third year in a row. The 2022 rankings also mark the fifth consecutive year in which the UCI program has placed in the top three. A new research study by an Arizona State University criminology professor finds that empathy is rarely expressed by criminal justice officials in the aftermath of police killings of unarmed African Americans, potentially missing an opportunity to ease tensions. Keeping children safe online is always important, but with the rapid rise of children using social media amid COVID-19 also comes increased opportunities for predators to access and exploit our youngest and most vulnerable citizens. 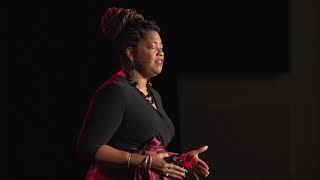 “Child prostitutes do not exist,” proclaims Nadine “Dr. Nay” Finigan-Carr, PhD, director of the Prevention of Adolescent Risks Initiative (PARI) at the University of Maryland School of Social Work

One and Done: Researchers Urge Testing Eyewitness Memory Only Once

To prevent wrongful convictions, only the first identification of a suspect should be considered. 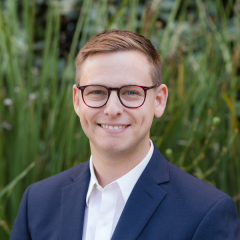 Punishment alone isn't the deterrent many think it is, ASU professor says in new book

Adam Fine, an ASU assistant professor in the School of Criminology and Criminal Justice at Arizona State University, has co-written a book on misbehavior.

The instructional models that are used to train police officers across the U.S. are in many cases antiquated, inadequate, and in critical need of immediate transformation, according to a new report by American University's School of Public Affairs.

Study: Massachusetts Gun-Control Legislation Has Had No Effect on Violent Crime

A new study examined the impact changes to background checks and licensing policies has made on different types of violent crime in Massachusetts. The study found no immediate impact, suggesting that state lawmakers may want to ensure their legislation is being implemented as intended.

The findings suggest the new no-prosecution policies did not result in increased public complaints about drug use or sex work in Baltimore, and that those who had charges dropped did not go on to commit serious crimes. 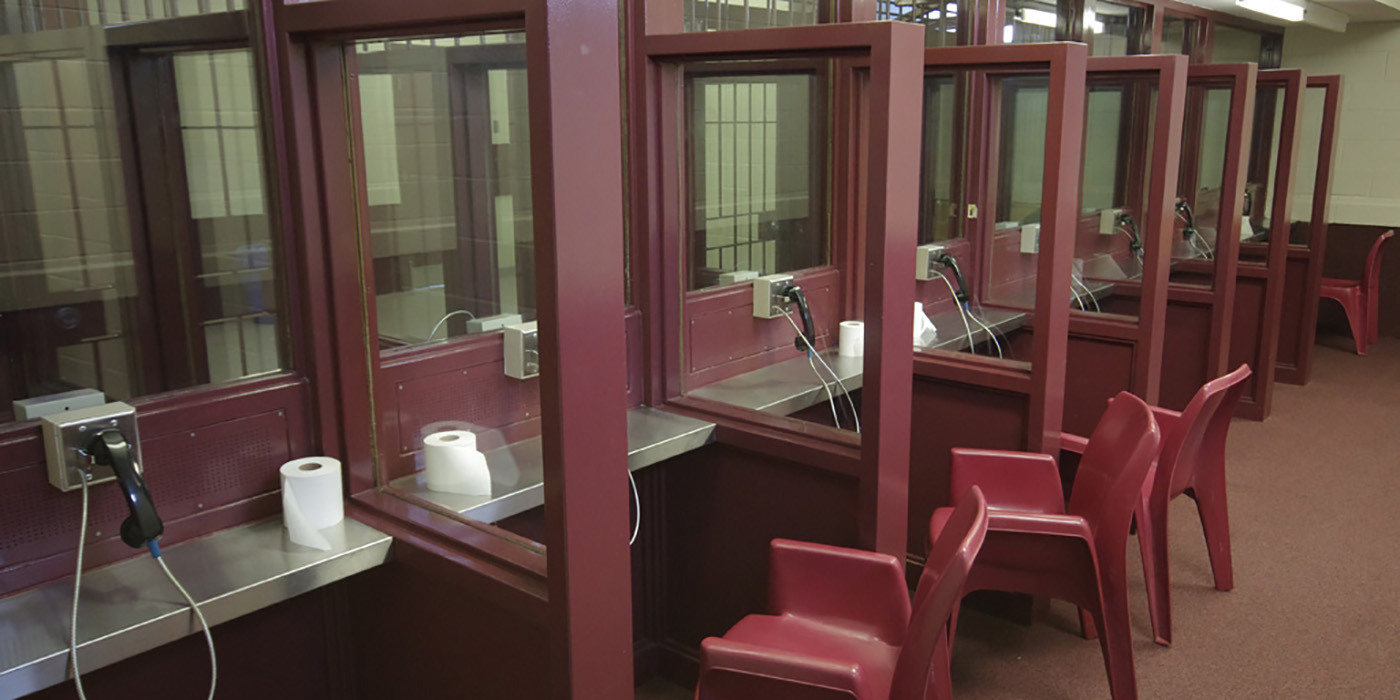 For 50 years, mass incarceration has hurt American families. Here’s how to change it

A review including new data analysis, published Oct. 14 in Science, exposes the harm mass incarceration has on families and advocates for family-friendly criminal justice interventions.

A new report shows that British citizens who are missing abroad were more than twice as likely to be found by UK police as police in the country of disappearance. Research by the Centre for the Study of Missing Persons (CSMP) at the University of Portsmouth also shows they were likely to be missing for much longer than if they’d disappeared in the UK.

The Impact of COVID-19 Lockdown Restrictions on Missing Person Reports

Violence in the upcoming Philippines election will be the bloodiest ever

The use of GPS-equipped ankle monitors is increasingly viewed as a more humane alternative to incarceration, yet a report released today finds they cause many of the same harms associated with traditional incarceration.

On Wednesday, September 22, the Johns Hopkins Center for Gun Violence Prevention and Policy is hosting a virtual panel discussion about the gun violence epidemic in the U.S. and specific calls to action state policymakers can take to address the issue.

The UA Little Rock William H. Bowen School of Law has received a $1 million grant from Walmart, Inc. The grant will fund a Court Observation Project through Bowen’s new Center for Racial Justice and Criminal Justice Reform. The project will introduce a state-wide court observation initiative that will create and share a transparent body of reliable data and research about Arkansas’s criminal justice system that is otherwise unavailable in the state.

Missing people fall through the cracks after government cuts

Police forces in England say the potential for significant harm to people who go missing is rising after decades of cuts to police budgets, rising demand and lack of training. 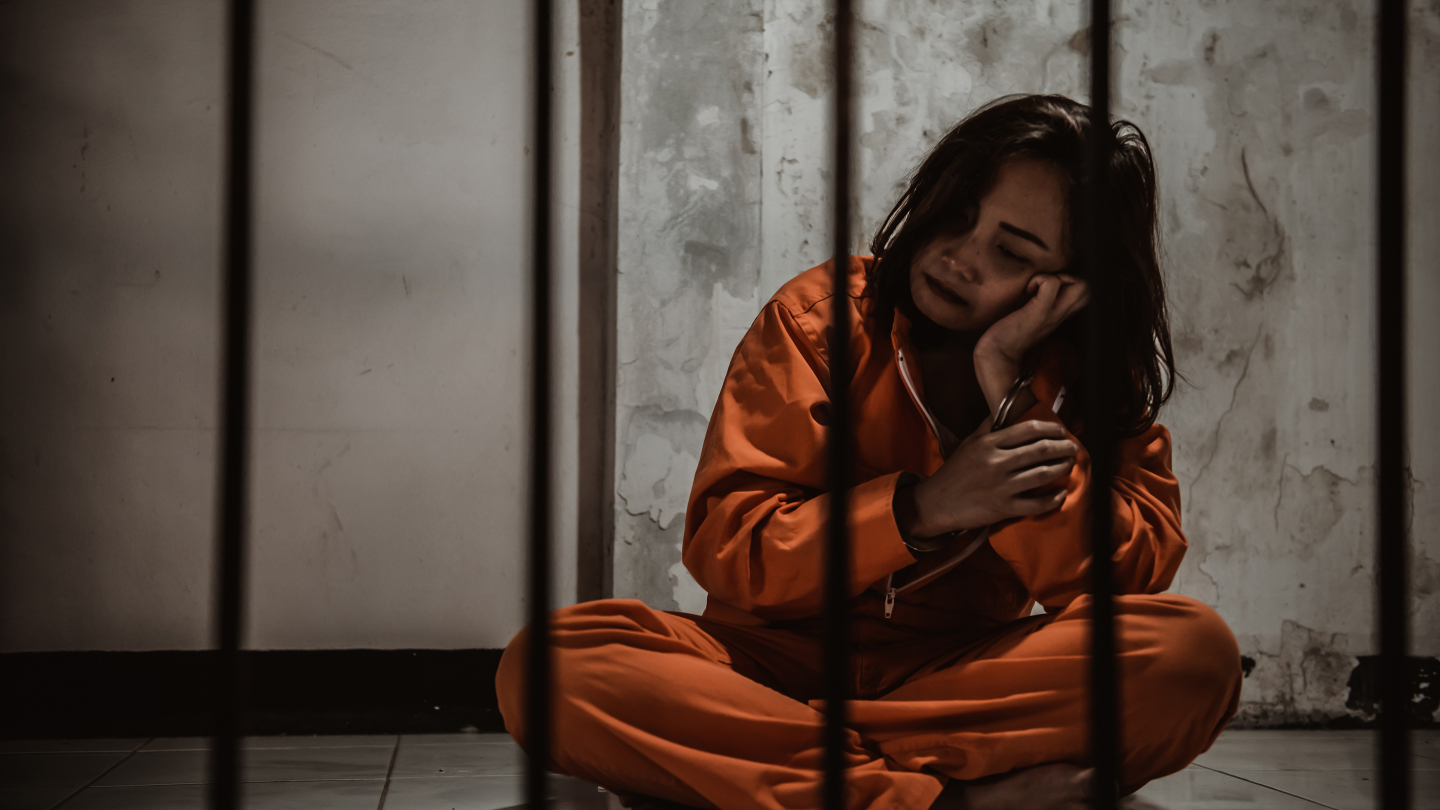 Providing Better Health Care to Women Who Have Been Incarcerated