Funding for initiatives in northern Manitoba, including $1.5 million for Churchill Marine Observatory 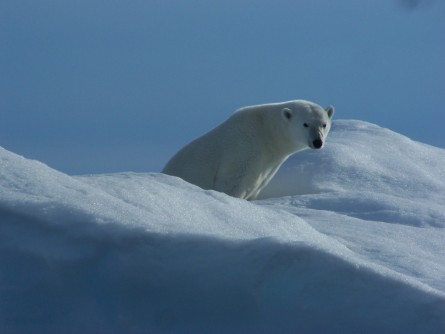 A POLAR BEAR IN THE ARCTIC.

Newswise — DECEMBER 1, 2017 — In Churchill today, the federal government, through Western Economic Diversification Canada, announced a significant investment to assist Canadians with the cost of food and to generate economic growth, particularly in northern Manitoba.

In addition to funds supporting economic growth in the Churchill region, funding support is being provided from key programs and initiatives to advance the interests of the Churchill region. The University of Manitoba’s Churchill Marine Observatory (CMO) is receiving more than $1.5 millionthrough the Western Diversification Program (WDP). Over the course of the project, it is anticipated that 13 full-time and 20 trainees will be hired.

“We thank the Government of Canada for this support to a critical piece of infrastructure necessary for this project to move forward. The Churchill Marine Observatory will play a key role in learning more about the impact of oil and other contaminants under realistic ice-covered conditions,” says Dr. Digvir Jayas, Vice-President (Research and International) and Distinguished Professor, University of Manitoba.