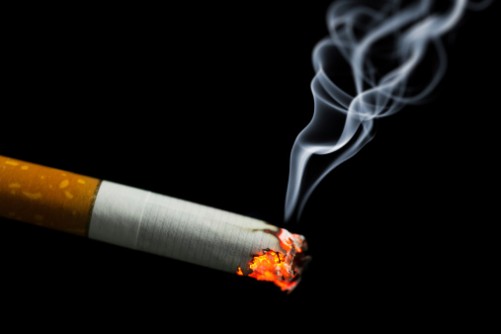 Newswise — Musculoskeletal injuries are especially common among military personnel, and are usually related to running or training. Cigarette smoking is more common among military personnel than their civilian counterparts. Smoking affects muscles and bones through delayed healing and decreased bone strength. The investigators in this study reviewed and summarized the best available research studies on smoking and musculoskeletal injuries among military trainees. The review showed that men and women who smoked had an increased risk of injury: 31 percent higher among men, and 23 percent higher among women. In addition, the investigators found a significant dose-response in this association; that is, those who smoked more had a higher risk of injury than those who smoked less. Among the heaviest smokers the risk was increased 84 percent among men and 56 percent among women. The study did not show precisely how long smoking affects injuries, but it appears that it increases the risk for at least several months. This research provides yet another reason to avoid smoking. While this study was limited to military personnel, adult smokers in the general population who participate in exercise training also may be at moderate risk for overuse injuries.