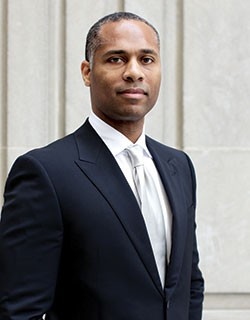 The bandage has been tested on a small animal model, and findings were published this summer in the Proceedings of the National Academy of Sciences. The device is now undergoing tests in a larger animal model. Ameer can also explain why diabetic patients get sores and why these wounds are so difficult to treat.