This microbiome signature suggests that bacteria, or bacterial products, colonize the lungs far before birth. 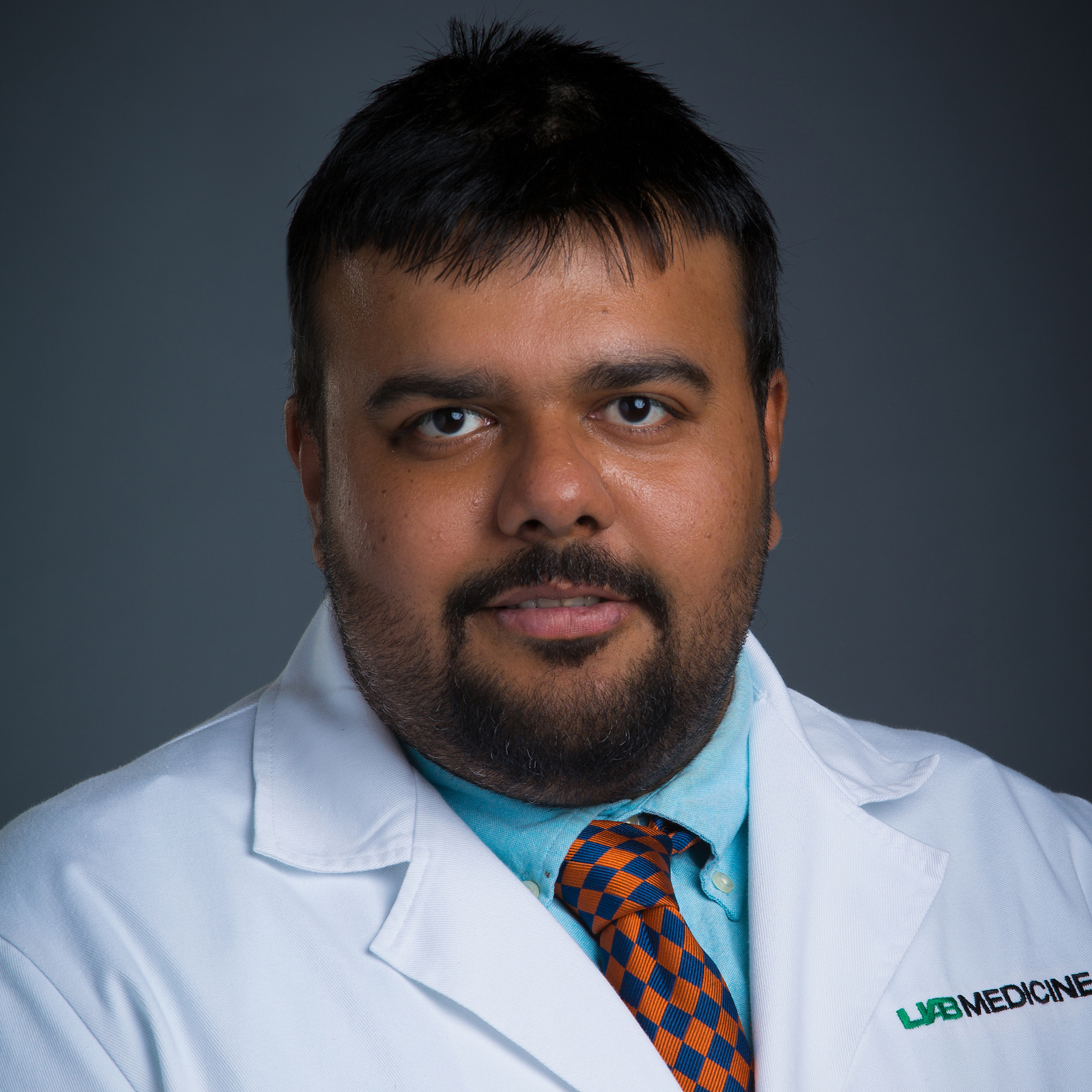 Newswise — BIRMINGHAM, Ala. – The lungs and placentas of fetuses in the womb — as young as 11 weeks after conception — already show a bacterial microbiome signature, which suggests that bacteria may colonize the lungs well before birth. This first-time finding deepens the mystery of how the microbes or microbial products reach those organs before birth and what role they play in normal lung and immune system development.

“We speculate that maternal-fetal microbial DNA transfer — and perhaps of other microbial products and whole live or dead bacteria — is a realistic possibility,” said Lal, an associate professor in the UAB Pediatrics Division of Neonatology. “This may serve to ‘prime’ the developing innate immune system of the fetus and help in establishment of a normal host-commensal relationship.”

Denise Al Alam, Ph.D., investigator in The Saban Research Institute of Children’s Hospital Los Angeles and assistant professor of pediatrics at University of Southern California, is the first-author who spearheaded the concept of the study, which is published in the American Journal of Respiratory and Critical Care Medicine.

Study details Researchers, including Lal and colleagues, have previously seen that the lungs of infants, sampled immediately after birth, are colonized with bacteria. Furthermore, similar microbiome profiles are found after either cesarean or vaginal delivery, which suggested that microbes somehow are able to reach the lungs before birth.

In the new study, 31 samples of lung, placenta and intestine tissue from fetuses between 11 and 20 weeks of gestation were collected. Duplicate, independent tests done in labs at Lee Kong Chian School of Medicine, Nanyang Technological University, Singapore, and at UAB detected bacterial DNA in all samples. The two labs used different DNA extraction kits and different microbiome analysis pipelines.

Bacterial DNA was detected through targeted analysis of the bacterial gene for 16S ribosomal RNA, which is a standard method to distinguish different microbial taxa. The initial 16S analysis in Singapore showed 48 unique taxa in the lung samples, 11 unique taxa in placenta samples and 24 shared taxa.

The 16S analysis of the same samples at UAB showed two separate human fetal lung microbiome groups, based on fetal age — one group at 11 to 15 weeks’ gestation, and the other at 16 to 20 weeks’ gestation. Furthermore, the two gestational age groups showed a significant change in microbiome diversity with time.

“Overall, at both lab sites,” Lal said, “analysis of the bacterial taxa distribution and diversity showed some overlap in microbiome signatures of fetal lungs and matched placentas.”