Journalists' Twitter use shows them talking within smaller bubbles

5-Aug-2020 4:05 PM EDT, by University of Illinois at Urbana-Champaign
favorite_border 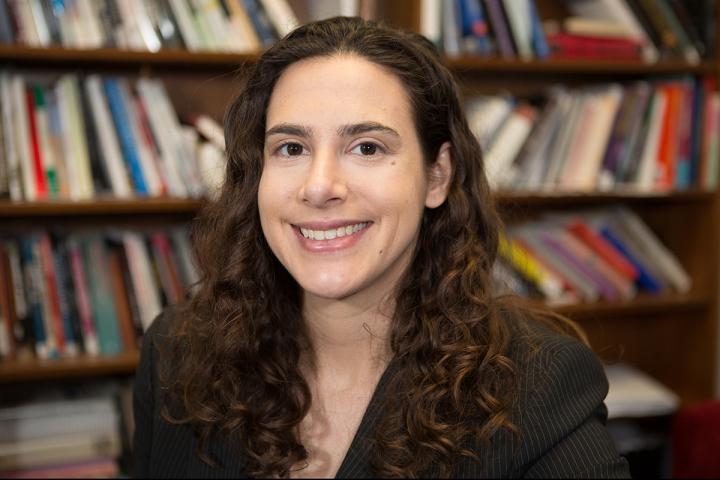 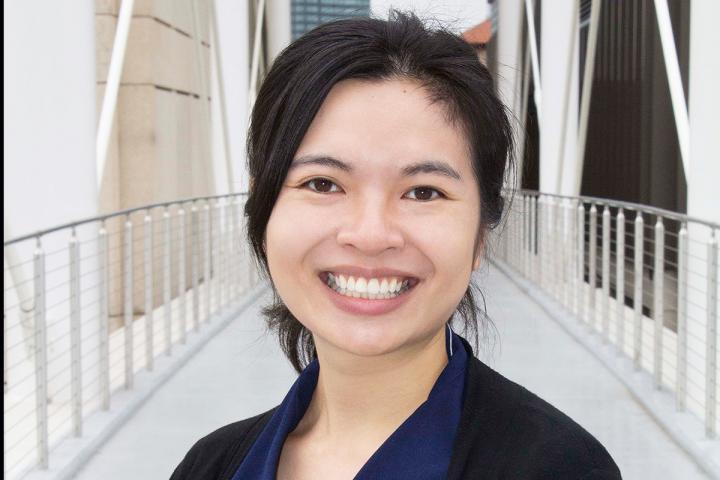 Newswise — Usher and Ng, journalism professors at the University of Illinois, Urbana-Champaign, identified nine clusters of journalists or “communities of practice” in their study, published online by the journal Social Media and Society.

Their “elite/legacy” cluster was the largest, including about 30% of the journalists covered in the study, with The Washington Post, NBC News, NPR and The New York Times among the major newsrooms represented.

In leading the study, Usher said she wanted to “describe the contours of what political journalism in Washington looks like and of the process of making news unfold.” Another goal was to better understand how journalists connect to and learn from each other and establish conventional knowledge.

Twitter seemed an ideal way to do that, given its unique role among journalists as a virtual water cooler, Usher said. “Most of the time, what happens on Twitter does not reflect the real world. But in the case of political journalism and political elites, generally speaking, what happens on Twitter is reality.” It’s an online reflection of their offline lives and work, she said, and plays a significant role in agenda-setting.

“So this was a particularly potent way of looking, at scale, at how ideas are exchanged, how people are making sense of things,” Usher said.

The “at scale” part is where Ng comes in. Usher’s research has focused more on qualitative research, primarily about elite U.S. newsrooms and how new technology impacts how journalists work. Ng, however, specializes in big data and computational social science. She saw particular power in applying those tools to journalists’ interactions on Twitter.

“With more than 2,000 journalists in this study, we could not observe each of them individually in real life. So we used their digital life as a way to understand how they interact with their peers,” Ng said.

The researchers started with a list of all credentialed congressional correspondents as found in the Congressional Directory, then identified those with active Twitter accounts.

Ng collected all the tweets, retweets and replies posted on most of those accounts over two months in early 2018, using Twitter’s application-programming interface. She winnowed those further to only those sent between or referencing other Beltway journalists.

The final data set consisted of 133,529 Twitter posts from 2,015 journalists, about one-third of all credentialed congressional correspondents.

Ng applied a “community detection” algorithm to determine where there might be clusters of journalists, based on their Twitter interactions. Usher labeled those clusters based on biographical and employment data, as well as an analysis of the words used in the tweets.

Several things stood out for Usher in examining these specific clusters. The large elite/legacy cluster, with some of the most influential news media prominently represented, was also among the most insular, she noted. More than 68% of the cluster members’ Twitter interactions with other journalists were within the group.

“I was also really intrigued to see that there was a television producer cluster, where Fox was in the mix with ABC and CBS, which might explain why we tend to see a lot of the same faces on TV news programs.”

One cluster was labeled as CNN because more than half its members were CNN journalists and much of the conversation related to network stories and personalities, which Usher found problematic.

“CNN is telling a story about what is happening with CNN, and that is worrisome. Maybe that’s an organizational branding strategy, but I think it potentially has deleterious effects for public discourse,” she said.

In the opposite direction, she was encouraged to see a space in the long-form/enterprise cluster where journalists doing the “deep, thoughtful dives” could exchange ideas.

Overall, however, Usher thinks their findings add to concerns about journalists’ Twitter use. “Political journalists in D.C. are people who use Twitter all day. And so the question is what does that do to how they think about the world. And generally, from this paper and a previous one I did on gender and Beltway journalism, it seems to me that it can make things worse.”