Tuberculosis, and other life-threatening microbial diseases, could be more effectively tackled with future drugs, thanks to new research into an old antibiotic by the University of Warwick and The Francis Crick Institute. 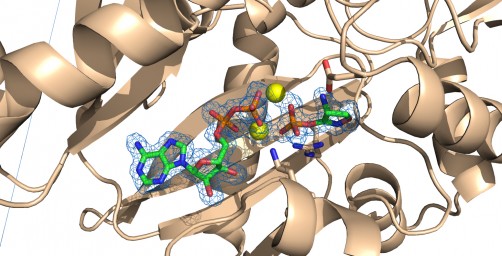 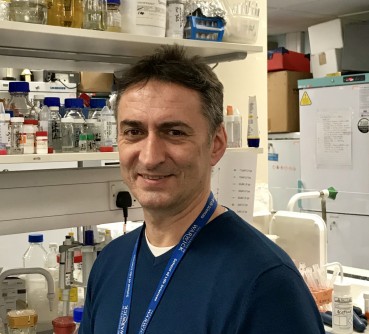 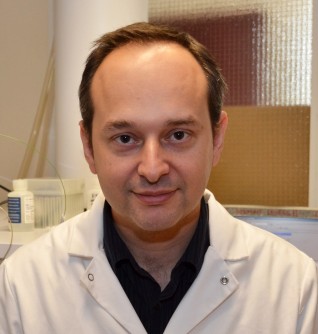 Newswise — Tuberculosis, and other life-threatening microbial diseases, could be more effectively tackled with future drugs, thanks to new research into an old antibiotic by the University of Warwick and The Francis Crick Institute.

Led by Professor David Roper at Warwick’s School of Life Sciences and Dr Luiz Pedro Carvalho from The Francis Crick Institute, a paper published today in Nature Communications reveals a deeper understanding of how the antibiotic D-cycloserine uniquely works at a molecular level.

This could lead to more effective future antibiotics – which are desperately needed to fight increasingly drug-resistant and deadly bacteria.

D-cycloserine is an old antibiotic drug which is effective against many microbial diseases such as tuberculosis, but is often used as a second line treatment, because of some adverse side-effects.

The researchers have now discovered that it acts chemically in very different ways on multiple bacterial targets – possibly the only antibiotic in the world to do so.

With the D-alanine racemase enzyme, it is known that the drug forms a molecular bond with a chemical group required for the enzyme activity, stopping it from working.

The researchers have observed, for the first time, how D-cycloserine inhibits the D-alanine-D-alanine ligase enzyme.

David Roper, who is Professor of Biochemistry and Structural Biology at the University Warwick, commented:

“In this new discovery, we see that D-cycloserine binds to the D-alanine-D-alanine ligase enzyme and becomes chemically modified on the enzyme. The chemical species formed here has never been seen before.

“We now understand fully how this antibiotic drug can have totally different methods of working on separate targets. This appears to be a unique amongst the antibiotics.”

“Perhaps more important than how D-cycloserine works, this study highlights an increasingly obvious fact: we know much less than we think about how antibiotics really work and how bacteria become resistant.

“Only by truly understanding molecular and cellular events caused by antibiotics or in response to their presence will we truly understand how to make improved drugs, which are much needed in face of the current threat of antibiotic resistance.”

A longer term goal will be to modify the structure of D-cycloserine, so that it more closely resembles the newly discovered chemical species, and in so doing produce an antibiotic that is more specific and avoids some of adverse side effects of D-cycloserine – enabling its wider use in the fight against antibiotic resistant infections.

There is a global crisis in healthcare because bacterial infections are becoming increasingly resistant to the antibiotic drugs we use to treat them.

Antimicrobial resistance threatens many aspects of human activity including medicine and agriculture and could lead to more deaths than cancer.

The research, ‘Inhibition of D-Ala:D-Ala ligase through a novel phosphorylated antibiotic’, is published in Nature Communications. 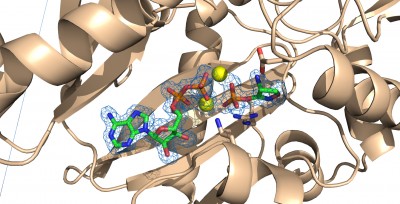 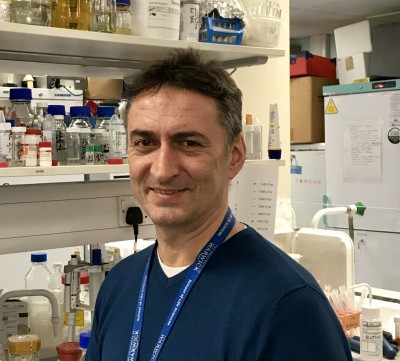 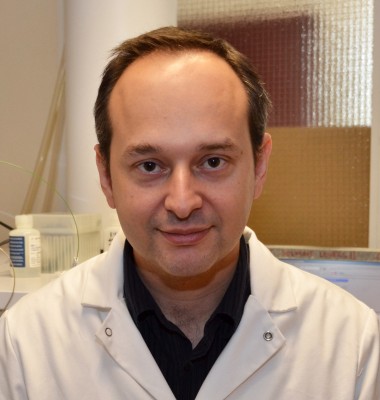