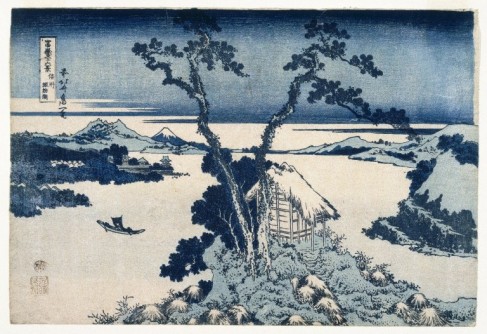 Lake Suwa in Shinano Province, Japan. Woodblock color print created by Katsushika Hokusai and part of the online collection of the Brooklyn Museum. 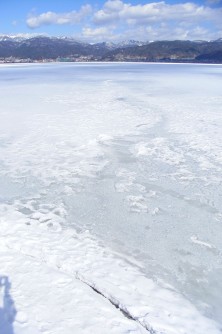 Photo by Ozawajun, from Wikimedia Commons 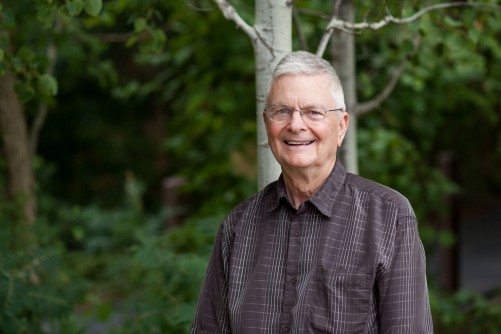 Newswise — MADISON, Wis. — In 1442, 50 years before Columbus “sailed the ocean blue,” Shinto priests in Japan began keeping records of the annual freeze dates of a nearby lake. Along a Finnish river, starting in 1693, local merchants recorded the date the ice broke up each spring. These observations are among the oldest inland water ice records in human history, and now they are contributing to modern understanding of climate change.

According to a new study published in Nature Scientific Reports, the meticulous record keeping of these historical “citizen scientists” reveals increasing trends toward later ice cover formation and earlier spring breakup since the start of the Industrial Revolution.

“These data are unique,” says John Magnuson, a researcher and emeritus professor at the University of Wisconsin-Madison’s Center for Limnology. “They were collected by humans viewing and recording the ice event year after year for centuries, well before climate change was even a topic of discussion.”

Magnuson and Sapna Sharma, a York University biologist, co-led the study, which involved an international team of scientists from Canada, the United States, Finland and Japan.

The records from Lake Suwa, in the Japanese Alps, were collected by Shinto priests observing a legend about a male god who crossed the frozen lake to visit a female god at her shrine, says Magnuson. On Finland’s Torne River, a local merchant began collecting data because the river — and its frozen-or-thawed status — was important to trade, transportation and food acquisition.

Ice seasonality, or when a lake or river freezes over in winter or thaws again in spring, is a variable strongly related to climate, says Magnuson. While such a long-term, human-collected dataset is remarkable in and of itself, the climate trends the data reveals are equally notable.

“Even though the two waters are half a world apart and differ greatly from one another,” he says, “the general patterns of ice seasonality are similar for both systems.”

For example, the study found that from 1443 to 1683, Lake Suwa’s annual freeze date was moving almost imperceptibly to later in the year — at a rate of 0.19 days per decade. From the start of the Industrial Revolution, however, that trend grew 24 times faster, pushing the lake’s “ice on” date back 4.6 days per decade. On the Torne River, there was a corresponding trend for earlier ice break-up in the spring, as the rate with which the river moved toward earlier thaw dates doubled. These findings strongly indicate more rapid climate change during the last two centuries, the researchers report.

“Although there are local factors that are influencing both systems,” says Sharma,“ climate changes associated with increasing carbon dioxide emissions and air temperatures are important, perhaps overarching factors explaining the trends.”

In recent years, she notes, both waters have exhibited more extreme ice dates corresponding with increased warming. For Lake Suwa, that means more years where full ice cover never occurs. Before the Industrial Revolution, Lake Suwa froze over 99 percent of the time, but beginning more recently, it does so only half the time. A similar trend is seen with extremely early ice breakup on the Torne. Extreme cases once occurred in early May or later 95 percent of the time, but they are now primarily in late April and early May.

“Our findings not only bolster what scientists have been saying for decades, but they also bring to the forefront the implications of reduced ice cover,” says Sharma — with consequences for ecology, culture and economy.

For example, she says, “decreasing ice cover erodes the ‘sense of place’ that winter provides to many cultures, with potential loss of winter activities such as ice fishing, skiing and transportation.” In addition, less ice cover can lead to more evaporation and lower water levels while warmer water contributes to more algal blooms and impaired water quality, she says.

The team of researchers say their findings also suggest that the fluctuations of large-scale climate drivers have changed, leading to more frequent events associated with El Niño or La Niña. They plan follow-up studies to better understand how lake and river ecosystems are affected, as the number of days they spend “on ice” continues to melt away. 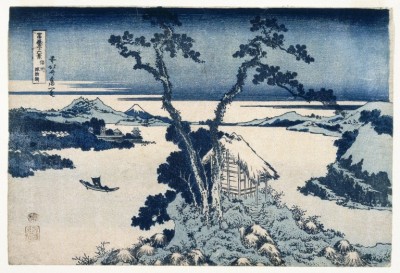 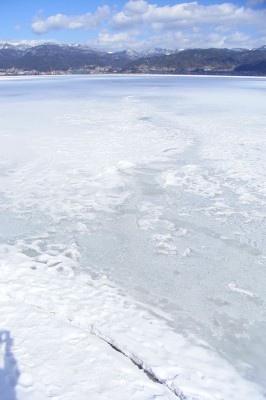 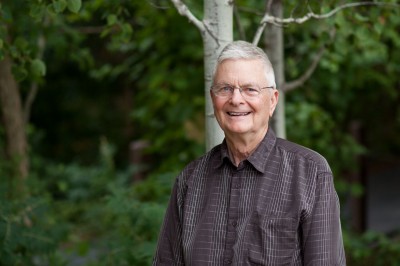