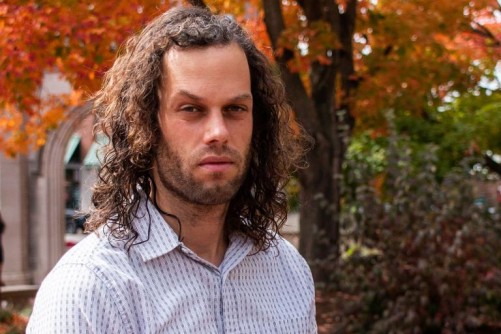 Newswise — BLOOMINGTON, Ind. -- An overwhelming majority of Americans underestimate how much support exists for climate concern and policies to fight climate change, according to research published in Nature Communications by Nathaniel Geiger, assistant professor of communications science in The Media School at IU Bloomington.

"Americans experience a false social reality by underestimating popular climate policy support by nearly half," by Gregg Sparkman of Princeton University, Geiger and Elke Weber, also of Princeton, analyzes the results of a representative panel of 6,000 Americans.

The researchers found that 80%-90% of Americans underestimate public support for climate change policies. While Americans who support climate change mitigation policies outnumber opponents two to one, this study found that most people falsely believe the opposite is true.

Geiger said misperceptions of public opinion like these can stifle constructive public discussion on the topic.

"My previous research showed that people concerned about climate change are more likely to discuss the topic when they are aware that others share their opinions," he said.

In turn, Geiger said, these conversations are a key way that societies come together to reach solutions on social issues.