Epilepsy in the emergency department: Too much neuroimaging?

24-Oct-2018 9:05 AM EDT, by International League Against Epilepsy
favorite_border 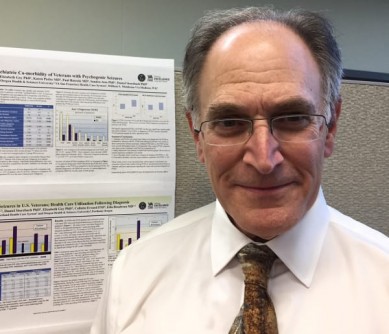 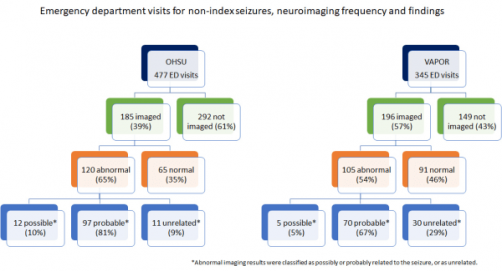 Newswise — Neuroimaging may be overused for many seizure-related visits to the emergency room, a study suggests.

The study compiled information from 882 visits to the emergency departments (EDs) of the Oregon Health & Science University (OHSU, 2010‐2012) and the VA Portland Health Care System (VAPOR, 2008‐2012). All were patients previously diagnosed with epilepsy and all visits were due to a seizure.

Approximately 90% of cases had previous neuroimaging results available; most of these were less than a year old. Neuroimaging (usually computed tomography, or CT) was done in 46% of cases.

Of 381 scans, 41 had findings suggesting a new clinical problem. The other abnormal scans reflected existing abnormalities consistent with seizures.

Ultimately, neuroimaging resulted in an acute change in management for 11 patients (though 2 were later identified as false positives). Most changes were hospital admissions or readmissions for hematoma or hemorrhage.

Three factors were associated with an acute change in management:

“Absent any of those three factors, we found the yield [of CT] was essentially zero,” said Martin Salinsky, MD, first author of the study. Salinsky is a neurologist affiliated with both VAPOR and OHSU, and director of OHSU’s epilepsy program.

The study was published online in the July 18, 2018 issue of Epilepsia and in the September 2018 print issue. A summary is freely available online.

Across the United States, seizures account for about 1 million ED visits each year. Most visitors—about 8 in 10—have been previously diagnosed with epilepsy.

The head is a black box

Though surprised by the high rate of neuroimaging, “I’m not critical of [the ED] approach to these patients,” Salinsky noted. “The head is a black box, and it’s a scary black box. In the absence of having guidelines with regard to imaging, the natural tendency is to want to do everything.”

The American Academy of Neurology recommends the use of CT in the emergency department for new-onset seizures but does not recommend for or against CT in people with a previous diagnosis of epilepsy, citing a lack of evidence.

“I think this study is a good start and a move in the right direction and at present, the best information we have,” Salinsky said. “I would urge some caution in interpreting our results, because we had less than a dozen patients with an acute change in management.”

No reward for parsimony

High rates of head CT also are common in emergency departments for other conditions, despite guidelines from the American Board of Internal Medicine’s Choosing Wisely campaign. A 2013 analysis of data from 700 hospitals in 45 states found that 7.9% of patients with syncope met the guidelines for head CT, but 43.3% were imaged. Among those with uncomplicated headache, 7.7% met the criteria for imaging and 39.6% were imaged.

“There’s no question that imaging is overdone, and not just for seizures,” said J. Stephen Huff, professor of emergency medicine and neurology at the University of Virginia, who was not involved in the study. “It’s a systems issue.”

Huff noted that reducing the neuroimaging rate comes with risk. “Are we willing to take the risk of having a missed hemorrhage, and what are the consequences?” he asked. “There’s no reward for parsimony.”

Michael Sperling is editor in chief of Epilepsia and the Baldwin Keyes Professor of Neurology at Thomas Jefferson University. Sperling expected to see even higher rates of CT than the study found.

“When it comes to someone who’s not fully conscious or alert, emergency medicine physicians want to make sure nothing else is going on,” he said. “It’s easy and expeditious to do a scan and you’ve lost nothing, so even if you help only one or two people, maybe it’s worth it.”

Using study estimates, eliminating even half of emergency-department CT scans in adults with diagnosed epilepsy could save more than $200 million. On an individual level, a CT scan’s isolated cost is relatively low (less than $200, even for uninsured patients or out-of-network care), but facility charges boost charges to between $650 and $1,750, depending upon location and insurance status.

The radiation in one head CT—cited at 2 mSv—is equivalent to that of at least 10 chest x-rays. CT doses vary, however; one study found that head CT doses spanned a range from 0.27 mSv to 5.8 mSv. Also, Salinsky and colleagues noted that many study participants received multiple head CTs during the study period, some only a few months apart.

Whether participants received other recent CTs or x-rays for other reasons was not known. A 2007 Harvard study of 31,400 patient records found that 5% had received more than 21 CT scans in their lifetime (the high was 132 scans). Though the CT-related cancer risk elevation was small in most cases, 1 of 100 patients had an increased risk between 2.7% and 12%.

While adults are much less radiosensitive than adults and it’s challenging to establish the quantitative risk of head CT to cancer, the risk is not zero. Yet a 2004 survey of emergency medicine physicians found that 91% of them did not think a CT scan posed any cancer risk. A 2016 survey found that 27% of physicians and 3% of radiologists thought that abdominal/pelvic CTs posed no cancer risk.

An excess of visits

Most people with epilepsy who have a seizure do not require emergency care, except under certain circumstances:

Bystanders, friends or family members often call an ambulance out of fear or concern. Employers and educational institutions may routinely obtain emergency services to protect themselves from liability.

Once the ED is involved, the system takes over. “I think part of the overutilization [of CT] is people getting sent to the ED in the first place,” Sperling said. “What you have is a cascade, and the CT is one symptom of the cascade.”

Sperling recently wrote a letter to a local university to explain the circumstances of one of his patients, a student with epilepsy. “Every time [the student] has a seizure, emergency services are called and he’s sent to a hospital and tests are done unnecessarily, and then he’s sent home a few hours later,” Sperling said. “If patients at school or work can give instructions about what to do if they have a seizure, sometimes it can prevent trips to the ED.”

Huff noted that education similar to CPR training could help the public better understand what to do if they witness a seizure. In most cases, he said, “The last place someone having a seizure should go is to the emergency department.” 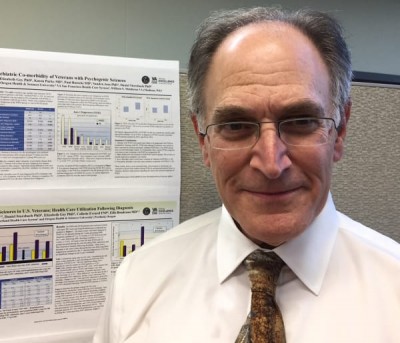 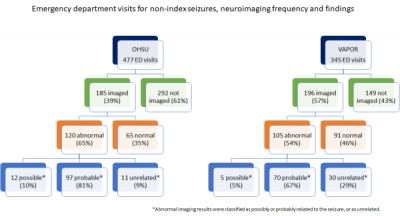