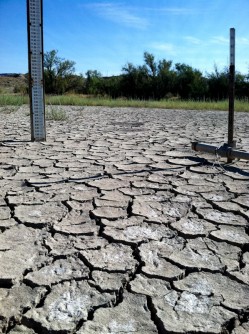 Newswise — Climate change combined with overlapping high-intensity land uses are likely to create conditions detrimental to the recreation economy, wildlife habitat, water availability and other resources in hyper-arid landscapes, or drylands, in the future, according to a paper published recently in Ecosphere. Drylands are of concern because broad-scale changes in these systems have the potential to affect 36 percent of the world’s human population.

The findings are based on an analysis of trends and spatial data for the Colorado Plateau, a drylands region that covers parts of Arizona, Utah, Colorado and New Mexico, by researchers from Northern Arizona University and the U.S. Geological Survey. The research team examined the combined effects of climate change and human land use—agriculture, recreation, energy development, mining and population growth—on a range of ecosystem functions and landscape attributes.

“Our approach offers a relatively simple method for scenario development that could be applied to a wide range of change agents, ecosystem services and regions,” said lead author Stella Copeland, NAU Merriam-Powell Center post-doctoral scholar. “Tools such as these can be used to inform natural resource planning and management efforts in the United States and elsewhere.”

Results included projections for aridity that provide context for other findings. Trend data from 1985 to 2014 show the southern and central parts of the Colorado Plateau drying at a higher rate than northerly areas. When declines in precipitation are compared to the average from 1985–2014, the increase in aridity was about 17 percent for the region as a whole.

The study examined four scenarios to estimate how climate change and overlapping land uses may influence ecosystem functions and landscape attributes. Although outcomes varied by scenario and characteristic, the recreation economy had the highest impacts for all scenarios; followed by vegetation and wildlife habitat and cultural and spiritual values; water availability; soil productivity; and cropland productivity.

The findings suggest that the recreation economy is vulnerable to negative impacts associated with the high degree of spatial overlap between areas of high recreation intensity, aridification, and petroleum and renewable energy development. Though some recreation areas such as national parks are largely protected from energy development, many of them are surrounded by public and private lands with high potential for energy development and other land uses.

“These results illustrate remarkably rapid growth in both recreation and energy development on the Colorado Plateau over the past few decades. The combined influences of these changes on natural resources and related recreational activity is unclear, especially in the context of increasing aridity,” said John Bradford, a USGS research ecologist and co-author of the study. “Higher intensity land use and warming is likely to lead to increased conflict and added complexity for resource managers.” 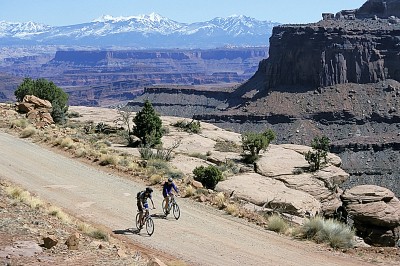 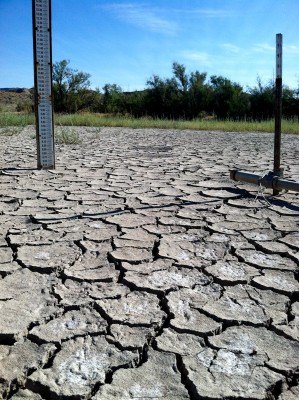