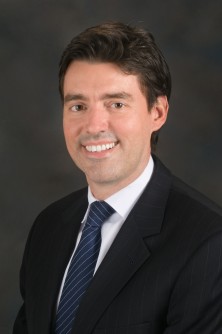 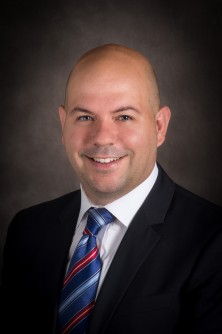 The results of both studies are published today in the New England Journal of Medicine. The first, a randomized-controlled Phase III trial, was led by Pedro Ramirez, M.D., professor, Gynecologic Oncology and Reproductive Medicine. The second, an epidemiologic study, was led by Jose Alejandro Rauh-Hain, M.D., assistant professor, Gynecologic Oncology and Reproductive Medicine and Health Services Research.

According to the authors, the findings already have changed care at MD Anderson and could impact the surgical management of all women with early-stage disease, which accounts for nearly half of the 13,240 cervical cancers expected to be diagnosed this year.

“Minimally invasive surgery was adopted as an alternative to open radical hysterectomy before high-quality evidence regarding its impact on survival was available,” said Rauh-Hain. “Both Dr. Ramirez and I were surprised to find that in our respective studies, surgical approach negatively affected oncologic outcomes for women with early-stage cervical cancer.”

In the gynecologic oncology community, minimally invasive surgery for cervical cancer gained acceptance more than a decade ago as an alternative to abdominal radical hysterectomy when laparoscopy and then robotic technology were introduced. However, impact on survival and other cancer-related outcomes had not been studied in randomized trials or large, well-designed observational studies.

“Until now, data focused primarily on surgical outcomes and the immediate period after, such as the recovery of the patient, length of stay, transfusion needs, and overall return to functional daily activities,” said Ramirez. “Our research is the first to prospectively compare the two surgical approaches and evaluate oncologic outcomes, including disease-free and overall survival and recurrence rates.”

The findings are critical, say the researchers, because cervical cancer is curable with surgery in its earliest stage but treatments are much less effective after disease recurrence.

In their study, Ramirez and colleagues hypothesized that minimally-invasive radical hysterectomy was equivalent to the open approach in terms of disease-free survival (DFS). The international study was a multi-institutional collaboration with 33 centers worldwide. It opened in 2008 and was designed to randomize 740 women with early-stage (1A or 1B) cervical cancer to undergo either minimally invasive or open radical hysterectomy (1:1 ratio). Patients were equally stratified for risk factors, such as histologic subtypes, tumor size, stage, lymph node involvement, and adjuvant treatment.

In 2017, with 631 patients enrolled, the study was stopped because of a noted safety signal. Women receiving minimally invasive radical hysterectomy were found to have higher rates of recurrences, worse progression-free survival (PFS), and worse OS.

“Our study reinforces the need for more randomized clinical trials in the field of surgery,” said Ramirez. “Too often, success of a new intervention in surgery is measured by retrospective data. We always need to test and measure our procedures to determine what is best for our patients.”

The study also highlights the need for further research, said Ramirez.  We should consider evaluation of the impact of minimally invasive surgery in other scenarios, like fertility preserving surgery in early-cervical cancer, where such an approach is still commonly used.

Analysis of the data revealed:

“Our research also found that compared with open surgery, minimally invasive surgery increased the risk of death among women who underwent radical hysterectomy for early-stage cervical cancer,” said Rauh-Hain. “Given these two studies, we believe that we can no longer recommend minimally invasive radical hysterectomies for our patients with early-stage cervical cancer.”

An important limitation of the retrospective study is the inability to explain why minimally invasive radical hysterectomy was associated with inferior survival. Additional studies are needed to understand the cause of the survival differences, explained Rauh-Hain.

Overall impact to the field

The research could impact national treatment guidelines for the management of the disease, say Ramirez and Rauh-Hain.

Both strongly encourage women who have undergone laparoscopic or robotic radical hysterectomy, either on the trial or as part of standard care, to have an informed conversation with their physician regarding the findings of this study, which should include their personal need for monitoring surveillance.

Ramirez and Rauh-Hain both note that their respective findings solely affect the care and management of patients with early-stage cervical cancer. However, the findings could impact fertility-sparing surgeries, such as radical trachelectomy, for women with early-stage cervical cancer, said Ramirez. As follow up, an international multi-institutional registry comparing minimally invasive to open radical trachelectomy is being led by MD Anderson.

Neither Ramirez nor Rauh-Hain have conflicts to declare for their respective studies.

Ramirez’s study was supported, in part, through a departmental research fund in the Department of Gynecologic Oncology and Reproductive Medicine, MD Anderson, with the rest of the funding from Medtronic.

Rauh-Hain’s study was supported by grants from the National Cancer Institute (P30CA016672, 4P30CA060553-22, and R25CA092203), National Institute of Child Health and Human Development (K12HD050121-12), and by the American Association of Obstetricians and Gynecologists Foundation, the Foundation for Women’s Cancer, the Jean Donovan Estate, and the Phebe Novakovic Fund.

Additional authors on the prospective and retrospective studies can be found on the New England Journal of Medicine’s web site. 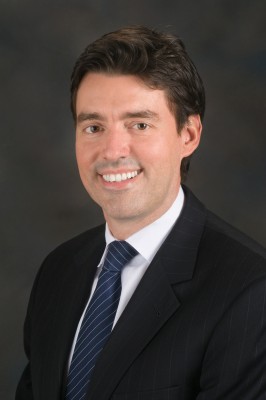 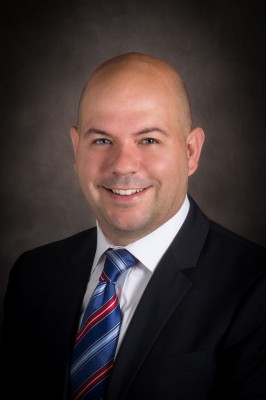