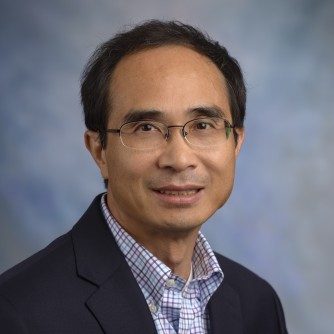 Dr. Liqing Yu, professor in the Center for Molecular and Translational Medicine and the Institute for Biomedical Sciences at Georgia State University 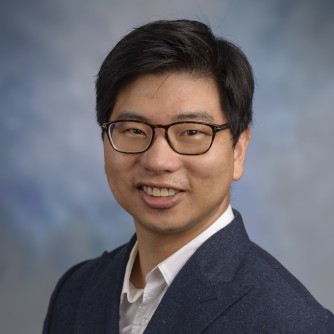 Newswise — ATLANTA—New discoveries about the mechanism responsible for heat generation in the body related to fat tissue oppose classical views in the field and could lead to new ways to fight metabolic disorders associated with obesity, according to a study led by Georgia State University.

More than one-third of adults in the United States are obese, meaning their weight is higher than what is considered healthy for a given height. Obesity can lead to a number of conditions, including type 2 diabetes, fatty liver, heart disease, stroke and certain types of cancer, some of the leading causes of preventable death, according to the Centers for Disease Control and Prevention.

The body has several types of fat, also known as adipose tissue. Brown adipose tissue dissipates energy by producing heat to maintain body temperature. White adipose tissue stores excess calories people consume, which can lead to obesity. Some factors such as cold exposure and sympathetic nervous system activation recruit a distinct type of adipocytes (fat cells) called beige adipocytes to the white fat through a process called “browning.” These beige adipocytes can generate heat, though not as efficiently as brown adipocytes.

Researchers once believed only infants had brown fat, but several studies published about 10 years ago discovered the presence of brown fat in adult humans.

Scientists have traditionally believed that a process called lipolysis, which breaks down fat stored in lipid (oil) droplets of brown adipocytes, was essential for heat generation in response to cold. However, this study found the opposite. The findings are published in the journal Cell Metabolism.

“We have basically established a new paradigm for brown fat heat production,” said Dr. Liqing Yu, senior author of the study and a professor in the Center for Molecular and Translational Medicine and the Institute for Biomedical Sciences at Georgia State. “The lipid droplet lipolysis in brown fat is not essential for mammals to defend the body temperature in the cold. Instead, it critically regulates brown fat fuel selection and white fat browning. The finding has changed people’s classical view of the metabolic process responsible for heat generation. You don’t need that process to generate heat as long as fuels are provided. This is the first in vivo demonstration in whole animals. People have actually never tested that classical view.”

“Another reason why it is an important discovery is that brown adipose tissue generating heat can remove accumulated fats, and that’s what people really want,” said Dr. Hyunsu Shin, first author of the study and a postdoctoral fellow in the Center for Molecular and Translational Medicine at Georgia State.

The researchers genetically deleted the protein Comparative Gene Identification (CGI)-58, which plays a key role in activating cellular lipolysis, in two groups of mice to study heat generation. One group had CGI-58 deleted in brown adipose tissue and the other had CGI-58 deleted in white and brown adipose tissues. The researchers expected to find that heat could not be generated without this lipolysis mechanism.

“We were surprised to see that mice lacking CGI-58 in brown fat were not cold sensitive and they even had higher body temperature than the control mice when food was provided during cold exposure,” Shin said.

To be cold sensitive means that if an animal’s body temperature drops to a critical point, the animal cannot sustain the normal metabolism and cell function and will die.

Mice lacking CGI-58 in both brown and white adipose tissues became cold sensitive only when they were not provided food. When food was present, these animals were not cold sensitive. 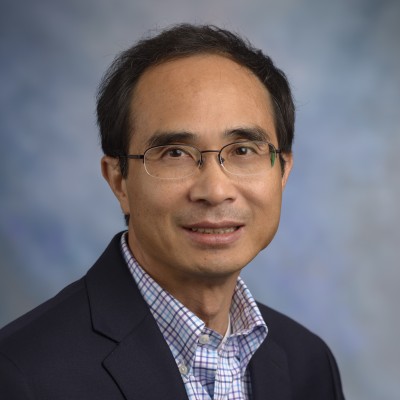 Caption: Dr. Liqing Yu, professor in the Center for Molecular and Translational Medicine and the Institute for Biomedical Sciences at Georgia State University 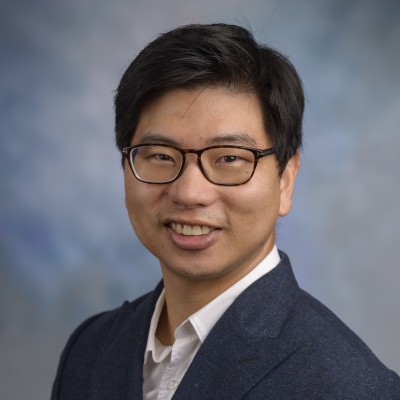