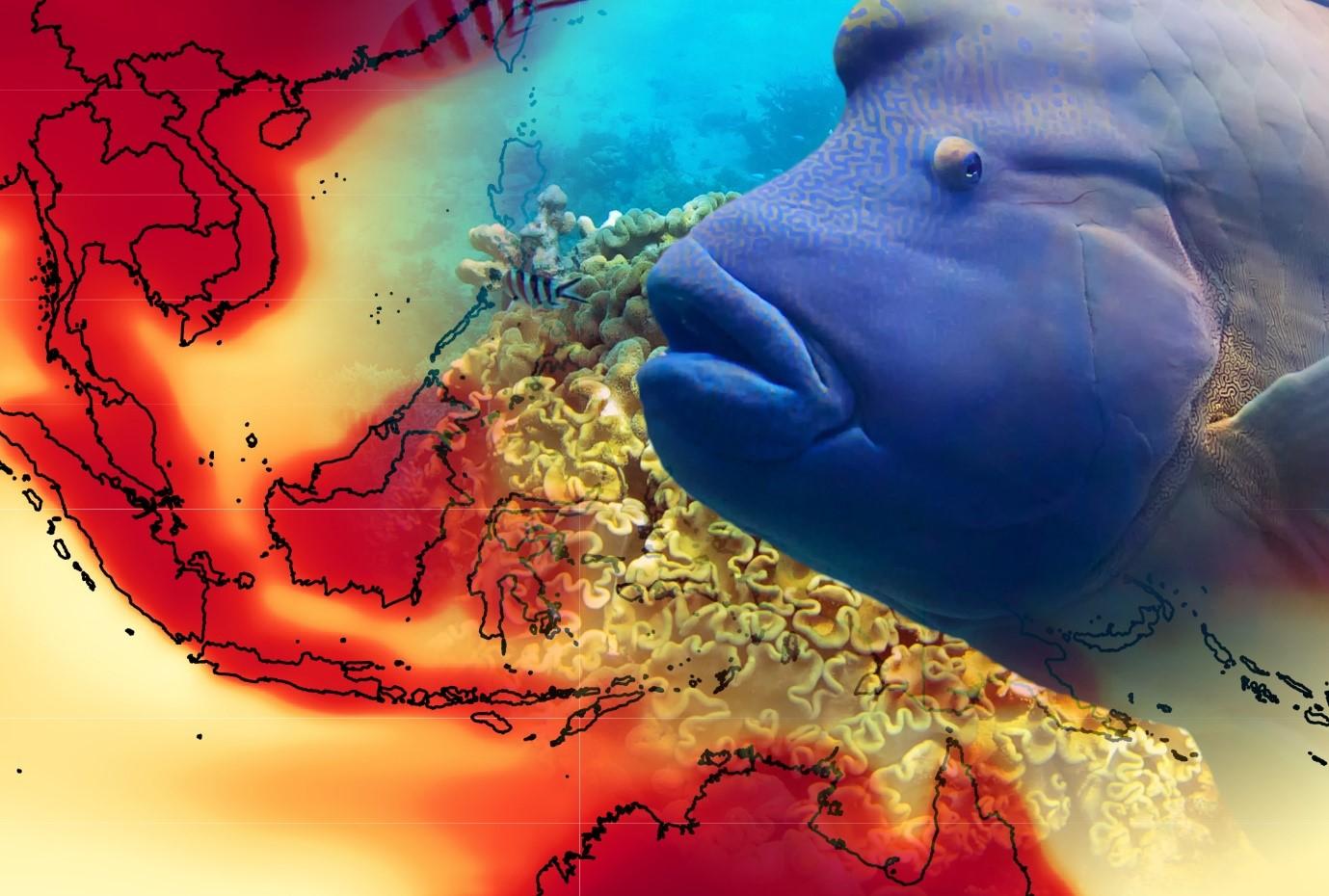 Newswise — The profound threat of future climate change to biodiversity demands that scientists seek ever more effective ways to identify the most vulnerable species, communities, and ecosystems.

In a new study, published in Nature Climate Change, an international team of scientists has shown that the most biodiverse regions on Earth are among the most vulnerable to future climate change.

By establishing global patterns of unusually extreme climate change events during Earth’s history, and comparing these to 21st century patterns, the researchers were able to show that human-driven climate change will quickly erode important mechanisms that are likely to have sustained biodiversity across time.

“Our results show that the magnitude and accelerated rate of future climate change will disproportionately affect plants and animals in tropical regions and biodiversity hotspots. Worryingly, these are regions on Earth with the highest concentrations of biodiversity,” says lead author Associate Professor Damien Fordham from the University Adelaide’s Environment Institute.

Historically these regions have been safe havens from climate change during glacial-interglacial cycles. By providing refuge for species during periods of unfavourable global warming, these climate safe havens have shaped biodiversity by allowing older species to survive and new lineages to generate.

“Disturbingly, our research shows that more than 75% of the area of these climate safe havens will be lost in the near future due to 21st century warming,” said Dr Stuart Brown from the University of Adelaide, who led the analysis.

“The future is most ominous for species in tropical oceans. Severe negative impacts on the richness of coral species and marine life they support are expected in regions such as the Indo-Pacific. This is likely to cause human hardship for communities that depend on these resources for food, employment and income.”

For areas where climate safe havens are forecast to persist until the end of this century, the researchers show that temperatures are likely to exceed the acclimation capacity of many species, making them short-term hospices for biodiversity at best.