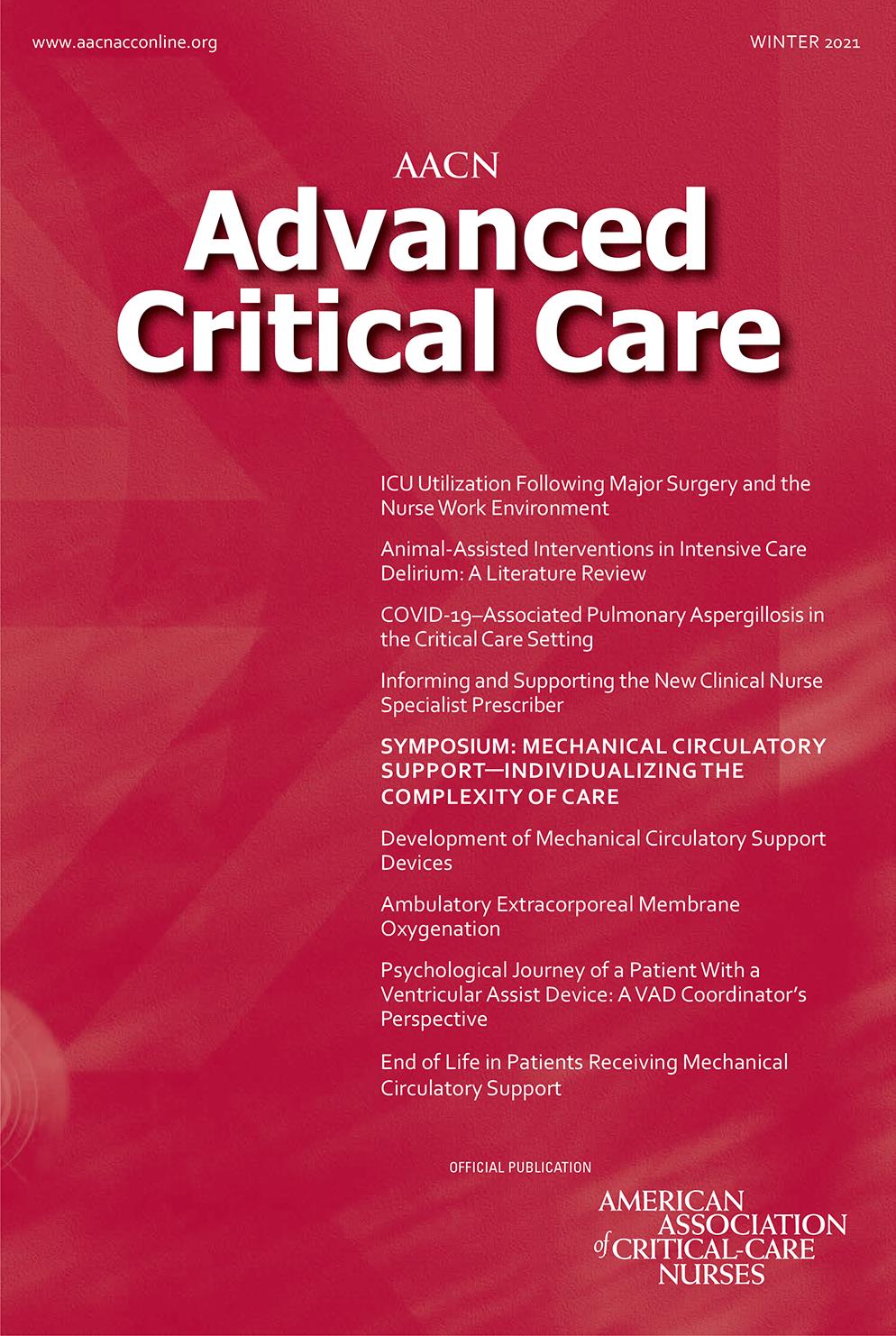 Newswise — Cardiac arrests are high-stress and high-stakes events, with prompt, high-quality CPR a vital element on the path to survival.

An analysis of CPR interventions after IHCAs at an Atlanta hospital found the sole factor that consistently impacted survival was the number of pauses in chest compressions greater than 10 seconds during resuscitation efforts. In addition, the researchers looked at the influence of patient acuity, quality of chest compressions and other factors on survival rates.

The study appears to be the first to assess participants at four points following resuscitation efforts. Of the 200 participants, 125 attained return of spontaneous circulation, with 94 of them alive 24 hours after resuscitation. A quarter of the participants were discharged from the intensive care unit alive, with 47 leaving the hospital alive.

Key to the data collection was the hospital’s use of the ZOLL R Series monitor/defibrillator and RescueNet Code Review software. The ZOLL device has been the standard defibrillator on all of the hospital’s inpatient units since 2013. All nurses and nurse technicians are trained annually on device operation, which includes placing a pad between the patient’s sternum and the rescuer’s hands. The pad contains sensors that calculate chest compression rates and depths, and the ZOLL device is able to provide real-time audio and visual feedback during compressions.

The mean overall compression adherence to CPR guidelines, as calculated by the ZOLL device – combining the rate of 100 to 120 compressions per minute and a depth of at least 2 inches – was 27.4%. For compression depth during each code, 63.9% was within the target depth, with 34.7% too shallow. For compression rates, more than half were too fast, while 37% were at the target rate.

The researchers looked at specific data from medical records and cardiopulmonary arrest forms for patients who sustained an IHCA, underwent attempted resuscitation on an inpatient unit, for whom this was the first IHCA for this hospital admission and for whom complete data were available.

The article is one of several published in the winter 2021 issue of the journal that address issues related to improving cardiac arrest care. Other articles in the symposia include:

AACN Advanced Critical Care is a quarterly, peer-reviewed publication with in-depth articles intended for experienced critical care and acute care clinicians at the bedside, advanced practice nurses, and clinical and academic educators. Each issue includes a topic-based symposium, feature articles and columns of interest to critical and progressive care clinicians. The American Association of Critical-Care Nurses (AACN) publishes the journal.

About AACN Advanced Critical Care: AACN Advanced Critical Care is a quarterly, peer-reviewed publication with in-depth articles intended for experienced critical care and acute care clinicians at the bedside, advanced practice nurses, and clinical and academic educators. An official publication of the American Association of Critical-Care Nurses (AACN), the journal has a circulation of 4,845 and can be accessed at http://acc.aacnjournals.org/.

About the American Association of Critical-Care Nurses: For more than 50 years, the American Association of Critical-Care Nurses (AACN) has been dedicated to acute and critical care nursing excellence. The organization’s vision is to create a healthcare system driven by the needs of patients and their families in which acute and critical care nurses make their optimal contribution. AACN is the world’s largest specialty nursing organization, with more than 130,000 members and over 200 chapters in the United States.