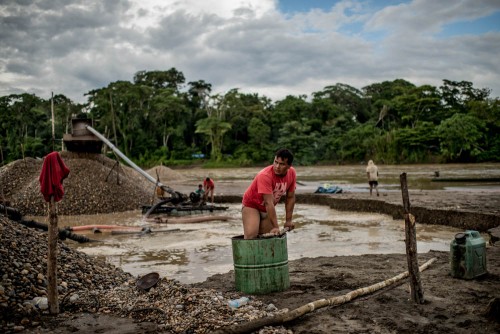 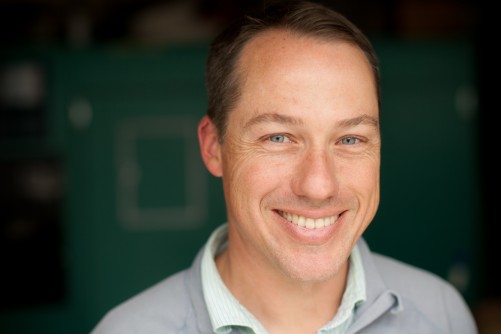 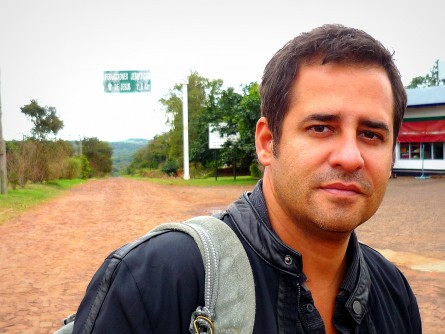 Newswise — Pope Francis’ visit to Peru on Jan. 15-22 takes him to the epicenter of the country’s informal and often illegal gold mining industry – the subject of groundbreaking environmental research by Wake Forest University scientists.

The pontiff stops Jan. 19 in Puerto Maldonado, the capital of the Madre de Dios region. Deep in largest tropical forest left on the planet, a Wake Forest-sponsored research center called the Center for Amazonian Scientific Innovation (CINCIA) has formed a partnership with several Peruvian ministries and universities to study mercury pollution in the soils and waterways, mercury poisoning of the indigenous peoples, and post-mining reforestation methods.

“We leverage the power of science to generate evidence for better decision-making by all the stakeholders – including Amazonian native communities that have very limited access to information,” said Luis Fernandez, CINCIA executive director.

Decades of artisanal gold mining, which uses mercury and water to pull gold flakes from the soil, has left parts of Madre de Dios devastated. Roughly 250,000 acres of the terrain has been deforested to support gold mining.

“All the scenery should look like broccoli. It looks like desert,” said Miles Silman, associate director of science for CINCIA and director of the Wake Forest Center for Energy, Environment and Sustainability. "Seventy percent of the people have levels of mercury in their blood above the EPA allowed limits. The last uncontacted peoples in the region haven’t even seen the mining, and they may have elevated levels of mercury in their blood because of migratory fish."

CINCIA scientists have set up the first biochar facility in Peru, studying how to create this special charcoal and use it as a soil amendment to remove mercury from soil. They also have established the first mercury lab in Madre de Dios to study the extent to which residents have been affected. And CINCIA is running the largest experiments in Amazon reforestation in mined areas using native species.

The facility also has served as a site for both undergraduate and graduate research by Wake Forest University students, including those in the Master of Arts in Sustainability program.

CINCIA is unique in that it not only conducts scientific research but also works with government leaders, miners and farmers to development methods for protecting the land and the people from issues such as mercury poisoning. The goal is to develop a model for large-scale reforestation; better human, plant and animal health; and better mining and farming techniques throughout the Amazon and beyond.