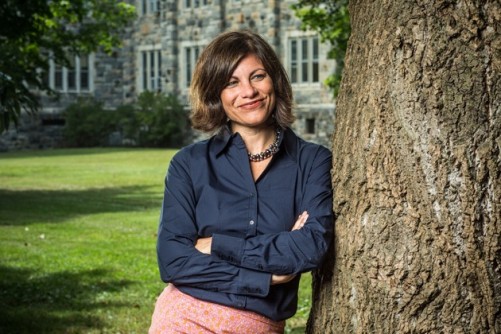 Spending $5 million for one televison commercial may sound expensive but Super Bowl advertisers are hoping their investment creates a buzz that lasts much longer than a 30 second spot, says a Virginia Tech marketing expert.

“Big brands all vie for the same opportunity - making the biggest impact and trending well beyond the actual game,” said Donna Wertalik, Director of Marketing for the Pamplin College of Business. “It's all about the ‘show’ and a brand gaining the largest share of voice and engaging consumers. It's a chance for a brand to extend their content to make the media list of ‘the best’ or ‘most outrageous’ that often results in brand awareness and discussions for months to come in a variety of different media and analysis platforms.”

A Super Bowl commercial is likely just the beginning of a larger multimedia campaign, said Wertalik, who is also an assistant professor of practice.

“It is included within an integrated marketing campaign and theme for each brand. It allows them to showcase the breadth and depth of their brand and uniquely engages consumers in different ways,” she said.