What Induces Sleep? For Fruit Flies It’s Stress at the Cellular Level

Researchers reveal that fruit fly sleep is induced by cellular oxidative stress, which may explain why chronic lack of sleep appears to shorten life expectancy 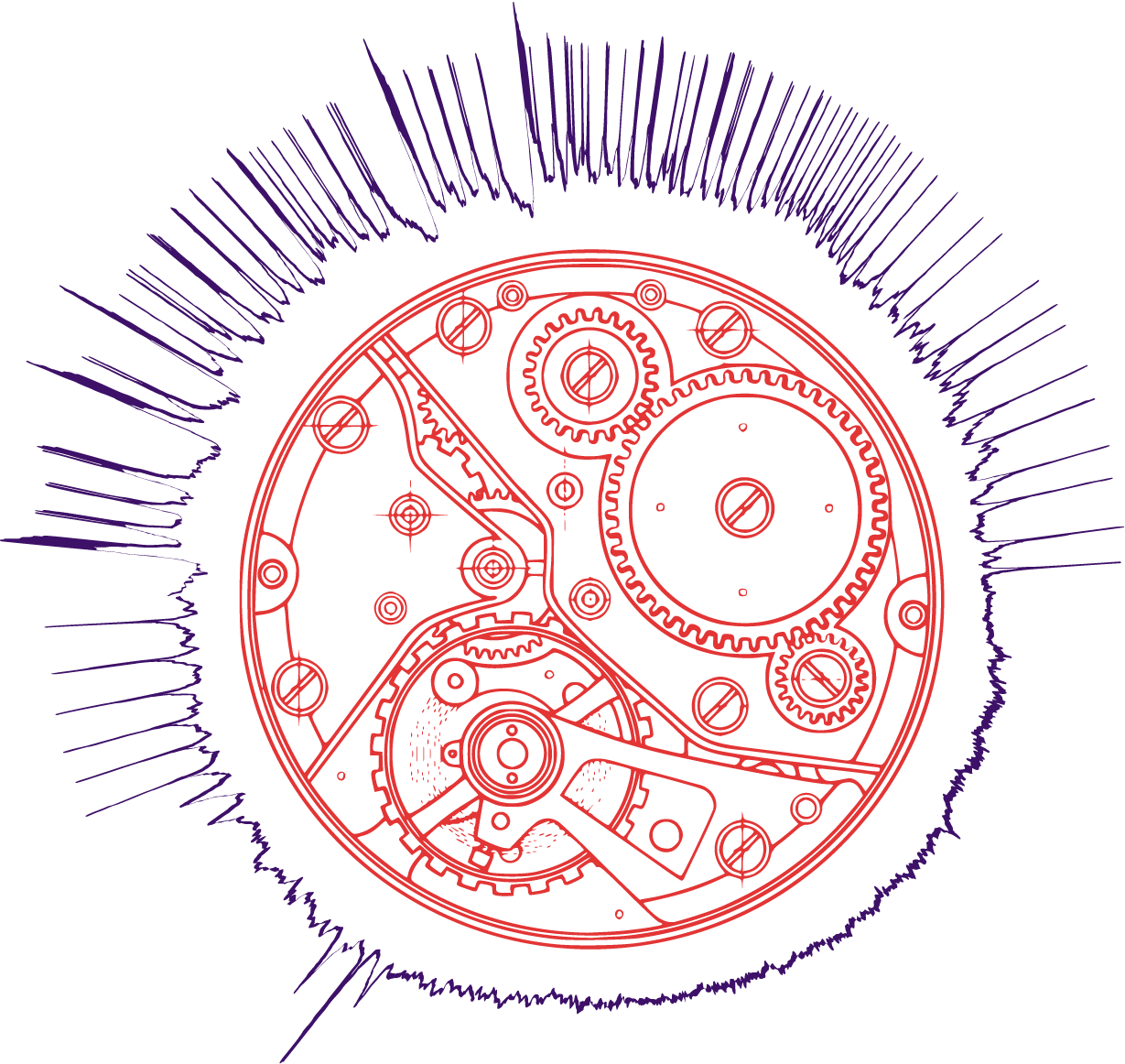 Newswise — SAN DIEGO, CA – Sleep-deprived fruit flies helped reveal what induces sleep. University of Oxford researchers Anissa Kempf, Gero Miesenböck, and colleagues reveal that fruit fly sleep is driven by oxidative stress, the imbalance of free radicals and antioxidants in the body. Kempf will present their research on Monday, February 17 at the 64th Annual Meeting of the Biophysical Society in San Diego, California.

“We knew what neurons in the fruit fly brain promoted sleep, but we didn’t know what signals activated those neurons. We worked to identify those signals so we could understand what drives sleep in the first place,” said Kempf. Kempf and colleagues knew from earlier work that during sleep, electrical current flowed through a voltage-gated potassium channel named Shaker. They also knew that a Shaker co-factor was involved in cellular metabolism, and had a genetic clue that cellular oxidative stress could be involved. They compared sleep neurons in well-rested flies and flies that were kept awake on a spring-loaded platform that activated every twelve seconds, the latter had more reactive oxygen species, also known as free radicals.

Kempf and colleagues then used remarkable precision and exceptional microscope technology to peer at neurons inside the brains of live fruit flies as they went through their sleep/wake cycles. The flies’ heads were kept immobilized under a microscope while their bodies were free to move, allowing them to walk on a ball the size of a pinhead, the ball’s rotations enabling the researchers to identify whether the flies were awake or asleep. Using genetic manipulations, readouts of oxidative stress with this system and electrophysiological measurements, they showed that oxidative byproducts oxidized the cofactor nicotinamide adenine dinucleotide phosphate (NADPH) bound to another protein called “Hyperkinetic,” which turned on Shaker, and induced sleep.

As a demonstration of this mechanism, Kempf said “by increasing reactive oxygen species in those neurons we can increase sleep, by doing the opposite we decrease the activity of those neurons and decrease sleep in the fly.”

Their research may also explain why chronic lack of sleep appears to shorten life expectancy. Oxidative stress is thought to play a role in aging, and without sufficient sleep on a regular basis, too much may accumulate. “By sleeping we may potentially be preventing an organism from suffering from oxidative stress,” Kempf said. Fruit fly or human, sleep-deprivation is best to be avoided.