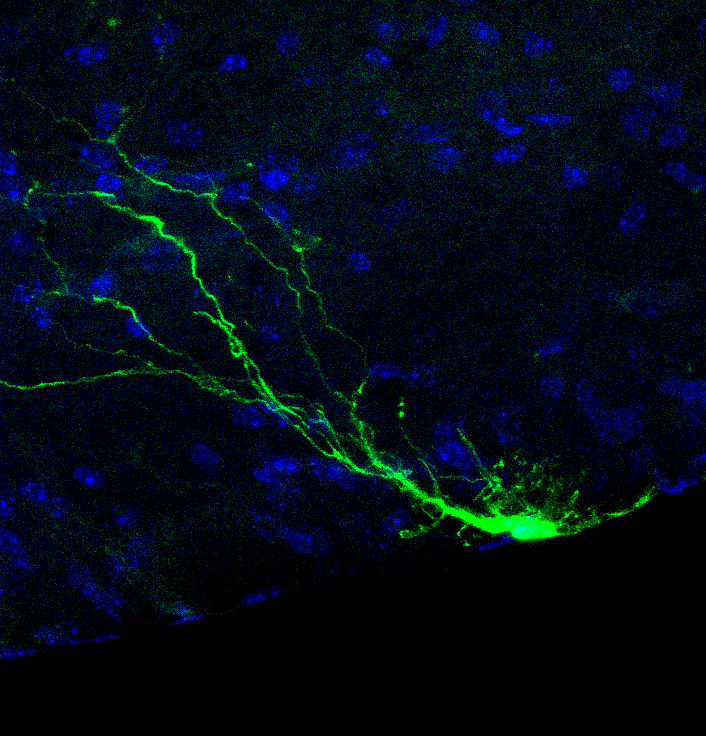 Chemosensory glial cell that regulates breathing in the brainstem 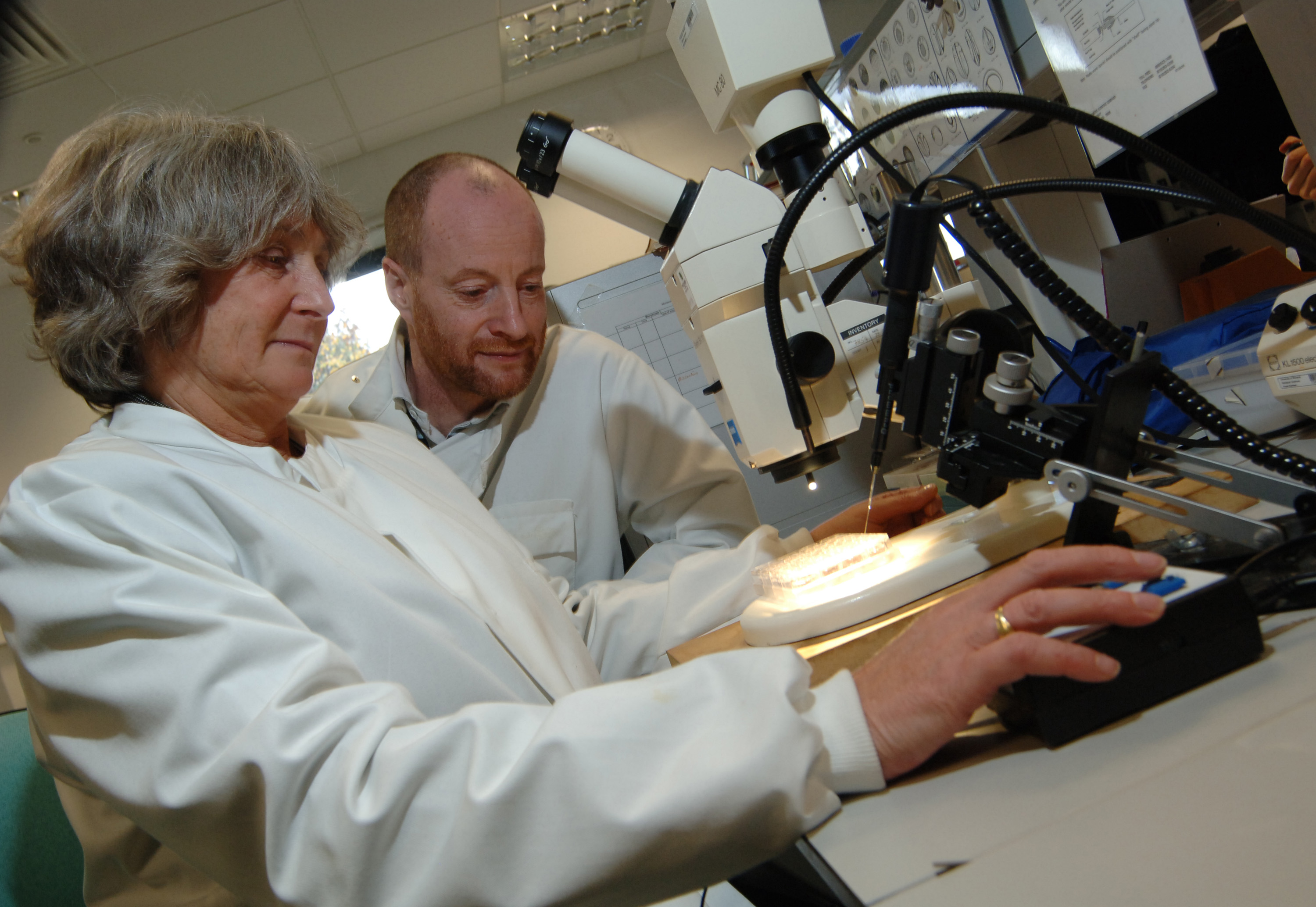 Professor Nicholas Dale in the lab

Newswise — · The protein Connexin 26 has been previously identified as being directly sensitive to Carbon dioxide and linked to conditions such as KIDS syndrome and deafness.

· Thanks to a £686,956 grant from the BBSRC, researchers from the School of Life Sciences at the University of Warwick will investigate the role of Connexin 26 (Cx26) in the control of breathing

· They will highlight whether carriers of certain mutations of Cx26 are more likely to suffer from a reduced respiratory drive, and ability to regulate breathing

The relationship between the Cx26 gene and ability to regulate Carbon dioxide is to be explored by researchers from the School of Life Sciences, at the University of Warwick, thanks to a £686,956 grant, from the BBSRC.

Professor Nicholas Dale, from the School of Life Sciences at the University of Warwick has previously identified that the protein Connexin 26 (Cx26) is directly sensitive to Carbon Dioxide (CO2).

Cx26 protein can have different mutations, which have previously been linked with KIDS syndrome, and deafness, this shows that both types of mutation can cause Cx26 to lose sensitivity to CO2.

Thanks to a £686,956 grant from the BBSRC, researchers from the School of Life Sciences at the University of Warwick hope that their project, “New tools for investigating connexin26 hemichannel function in physiological systems”, may be able to directly identify a link between how Cx26 responds to CO2 and its ability to control breathing. In the long term this could lead to understanding of how gene mutations interfere with this, and could help to develop new tests and treatments for breathing problems such as sleep apnoea.

Cx26 can respond to CO2 in two different ways. This research aims to allow researchers to pin down which one of these two ways is involved in the control of breathing. To do this they will exploit how the Cx26 gene evolved from fish to man. Using the sequenced genome of Lungfish, researchers have previously researched Cx26 in the lungfish, which is closely related to the first existing species that crawled from water onto land and are air breathing. When studying the lungfish Cx26 protein researchers found that the lungfish Cx26 had only one way of responding to CO2, because the protein is slightly different, and has a long extension of 24 amino acids on one end of it.

Researchers plan to exploit this extension as a genetic tool, and hope that adding the extension of amino acids from lungfish Cx26 to human Cx26 will result in a subunit that can co-assemble with the native protein to remove one form of signalling. If this can be proven, researchers can look at breathing and see the extent to which one form of signalling contributes to breathing. If established it will lead to ways of treating the defects in the Cx26 molecule in humans carrying Cx26 mutations.

Professor Nicholas Dale, from the School of Life Sciences at the University of Warwick comments:

“We hope that by the end of this four year project we can definitively establish how Cx26 controls breathing, and give new insight into how mutations of this key molecule could lead to altered control of breathing in humans.

“If all goes well, in the long term it could provide new ways to diagnose breathing problems such as sleep apnoea, and introduce new clinical management strategies for Cx26 patients with mutations that affect CO2 sensitivity to improve their quality of life.”

Caption: Chemosensory glial cell that regulates breathing in the brainstem