Award given to those who research the biological mechanisms of aging 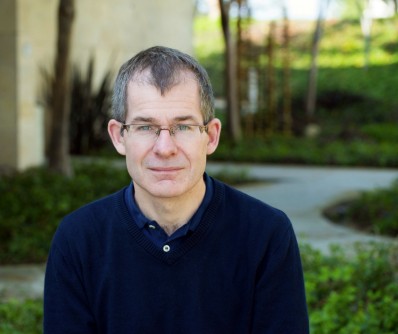 “I’m honored to receive this prestigious honor,” said Adams. “With this award, I’ll be able to further explore the effects of aging and how the process contributes to disease. Ultimately, we want to understand how we can slow down the effects of aging to simultaneously reduce the incidence of many diseases of aging, such as cancer, diabetes, cardiovascular disorders, Alzheimer’s and others.”

Adams’ primary research focus at SBP is on the impact of chromatin and epigenetics on cellular senescence, aging and cancer. While age is the biggest single risk factor for most cancers—and other diseases—the reasons are poorly understood.

The Glenn Award was initiated in 2007 to provide money to researchers who focus on the biology of aging. Award recipients are selected from nominees provided by an anonymous scientific advisory committee and applications are not accepted.

About SBP Sanford Burnham Prebys Medical Discovery Institute (SBP) is an independent nonprofit medical research organization that conducts world-class, collaborative, biological research and translates its discoveries for the benefit of patients. SBP focuses its research on cancer, immunity, neurodegeneration, metabolic disorders and rare children’s diseases. The Institute invests in talent, technology and partnerships to accelerate the translation of laboratory discoveries that will have the greatest impact on patients. Recognized for its world-class NCI-designated Cancer Center and the Conrad Prebys Center for Chemical Genomics, SBP employs about 1,100 scientists and staff in San Diego (La Jolla), Calif., and Orlando (Lake Nona), Fla. For more information, visit us at SBPdiscovery.org or on Facebook at facebook.com/SBPdiscovery and on Twitter @SBPdiscovery.