Three Key Ingredients to Changing Our View of Bioproducts 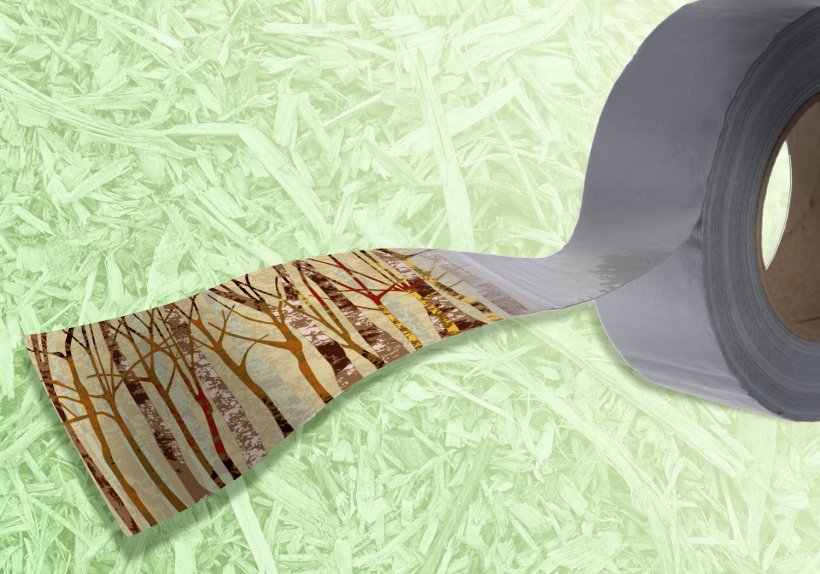 Newswise — Coffee cups, it seems, can act as catalysts. A catalyst makes an event—one that’s otherwise unlikely to happen—occur. Lawyers, pushy aunts, and certain materials can all be catalysts. But for researchers at the Catalysis Center for Energy Innovation (CCEI), it often starts with cups of coffee.

“We frequently sit out in front of our department on the veranda and just talk shop,” said Paul Dauenhauer, associate professor at the University of Minnesota and CCEI co-director. “Casual conversations lead to innovations.”

Those innovations include learning, at a molecular level, what it takes for catalysts to turn corn stover (everything but the kernels), wood shavings, or other forms of biomass into platform chemicals. These chemicals, normally made from petroleum, serve as jumping off points to make water bottles, sticky tape, car lubricants, and the plastic liner of paper coffee cups.

“Simply put, we’re trying to develop a range of catalysts and synthesis methods,” said Angela Norton, a CCEI scientist and a graduate student at the University of Delaware, “to turn non-edible biomass into soaps, detergents, lubricants, and tires.”

Flipping catalysts. To understand catalysts, you have to know what you’re up against in converting the woody part of plants into chemicals. Why is that difficult? Let’s just say, there’s a reason we build houses from wood.

That resiliency in plant materials, like corn stover, comes from lignocellulose, an elegant mess of sugar molecules knit into carbohydrate strands and cemented together into tough bundles. Today’s catalysts that cut apart lignocellulose to get the needed bits are complex and expensive. Tomorrow’s catalysts need to work in industrial conditions as well as be cost effective and energy efficient. That’s a tall order. But as Dauenhauer said, “We’d like to go after the biggest impact possible. That’s lignocellulose.”

To create such catalysts, the team conducts numerous laboratory experiments, calculations, and simulations. “We invest our time and energy at the molecular level of science to solve the biggest problems we can,” said Dion Vlachos, CCEI Director and University of Delaware professor.

No catalyst is an island. The team tackles the problems together. That means talking to each other -- a lot. “When my students first come in, I tell them to drink coffee or tea or do something where you sit around and talk about research,” said Dauenhauer. “Drinking coffee slows down the conversation, you get introspective, and the ideas come out—that’s really powerful.”

Students in CCEI take this advice to heart. For example, at the University of Delaware, the CCEI students all eat lunch together. “We talk about research, astronomy, politics, everything,” said Norton. “It increases your productivity and gives you other perspectives.” She’s taken that collaborative spirit to Brookhaven National Lab, where she’s working with CCEI researchers. At the lab, the team has Wednesday coffee and cookie breaks. People take turns supplying tasty treats, which usually represent that person's culture. “Everyone, including the grad students and post-docs, takes a break and talks about science,” said Norton. “I have formed collaborations and met a lot of scientists that I would not have known otherwise.”

Those conversations—and many, many more—work.

CCEI researchers also routinely talk with industry experts at big name companies, such as Dow® and DuPont, along with an array of startup companies. These conversations can lead to discoveries in fundamental science being able to address energy and environmental concerns. For example, George Huber and four of his CCEI colleagues at the University of Massachusetts Amherst talked a lot about how to make a plastic without petroleum. They focused on the plastic used to make fizzy drink bottles, carpeting, and car parts. It’s called PET. To make this hard plastic, manufacturers use para-xylene, a chemical made from petroleum. Currently, manufacturers make about 54 million tons of PET a year globally.

While others had tried making para-xylene from biomass, the yield was lackluster. Huber and his colleagues looked at a porous catalyst, dotted with tiny tunnels where the feedstock turned into para-xylene. The CCEI team found that shrinking the tunnels’ openings tripled the yield, making it interesting to industry. Anellotech Inc. picked it up through a licensing arrangement. The researchers use the insights and related patents as part of their efforts to make para-xylene economically from biomass.

Throughout the center, the team’s collaborative approach has yielded results. And they aren’t done yet, with the research or the coffee.

This article is part of a series that explores how scientific teams come together in the Department of Energy's Energy Frontier Research Centers to solve intractable problems.