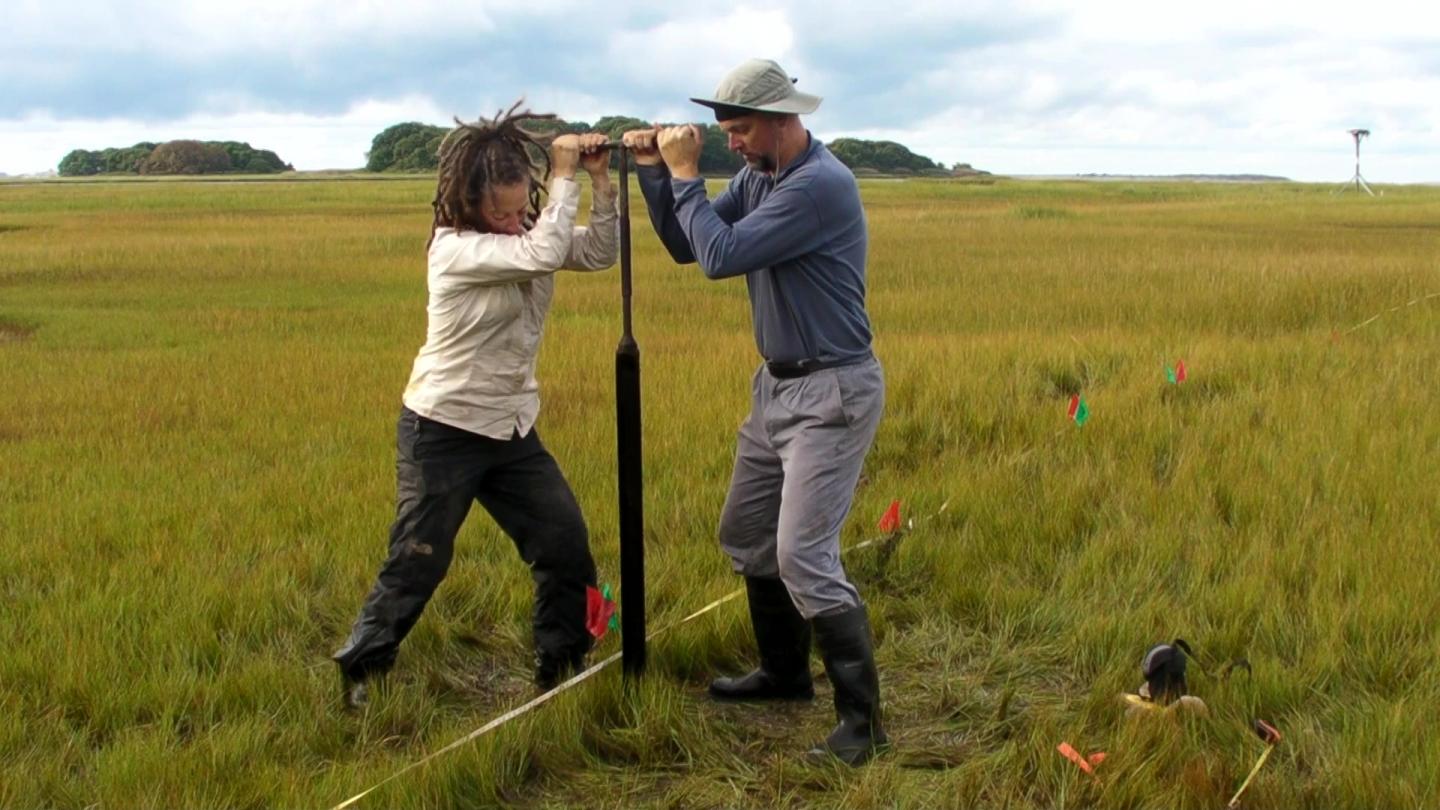 The study, led by the University of York, found evidence for a period of enhanced pre-industrial sea-level rise of about two to three millimetres per year in three locations: Nova Scotia, Maine and Connecticut.

New research shows that nations in the tropics are especially vulnerable to the loss of fish species due to climate change. But none of the 127 international fisheries agreements have language that prepares countries for the exits of stock, climate change or range shifts.

An unlikely penchant for pee is putting a common sugar ant on the map, as new research from the University of South Australia shows their taste for urine could play a role in reducing greenhouse gases.

Tidewater glaciers, the massive rivers of ice that end in the ocean, may be melting underwater much faster than previously thought, according to a Rutgers co-authored study that used robotic kayaks. The findings, which challenge current frameworks for analyzing ocean-glacier interactions, have implications for the rest of the world’s tidewater glaciers, whose rapid retreat is contributing to sea-level rise.

Climate restoration is the global movement to remove the trillion tons of excess CO2 from the atmosphere to restore our air to preindustrial levels of carbon dioxide and to preserve the Arctic ice. Given the climate emergency, climate restoration is a critical third pillar of climate action, complementing ongoing mitigation and adaptation efforts. New technologies and natural solutions for reducing CO2 levels in the next 30 years already exist and the costs for global-scale implementation are projected to be less than 1-3% of the global annual GDP. 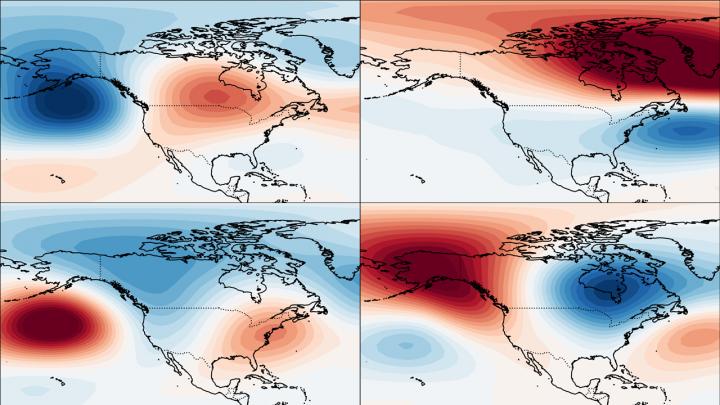 Winter weather patterns in North America are dictated by changes to the polar vortex winds high in the atmosphere, but the most significant cold snaps are more likely influenced by the tropics, scientists have found. Irvine, Calif., Dec. 19, 2019 – Greenland is losing ice mass seven times faster than in the 1990s, a pace that matches the Intergovernmental Panel on Climate Change’s high-end warming scenario – in which 400 million people would be exposed to coastal flooding by 2100, 40 million more than in the mid-range prediction. The alarming update resulted from the Ice Sheet Mass Balance Intercomparison Exercise, a project involving nearly 100 polar scientists from 50 international institutions, among them two from the University of California, Irvine.

A group of atmospheric scientists have uncovered an environmental footprint that could help explain why the cost of hailstorm damage is rapidly increasing in the United States.

Antarctica is the largest reservoir of ice on Earth – but new research by the University of South Australia suggests it could be at greater risk of melting than previously thought.