During the COVID-19 pandemic, Johns Hopkins Medicine Media Relations is focused on disseminating current, accurate and useful information to the public via the media. As part of that effort, we are distributing our “COVID-19 Tip Sheet: Story Ideas from Johns Hopkins” every Tuesday throughout the duration of the outbreak.

The Rutgers Center for Innovation in Worker Organization (CIWO), with support from the W.K. Kellogg Foundation, today expanded a nationwide initiative to elevate more women and people of color—especially women of color—to leadership positions in unions, worker centers, and community-based organizations.

The Center for American Women and Politics (CAWP), a unit of the Eagleton Institute of Politics at Rutgers University, is proud to announce the launch of the online CAWP Women Elected Officials Database, a first-of-its-kind tool for exploring and analyzing women’s current and historical representation in the U.S. political system

In an Australian first, the University of South Australia’s in-house mentoring evaluation tool will address this challenge as L’Oréal Australia and New Zealand adopts the tool to enhance and monitor their PhD Mentoring program as part of the L’Oréal-UNESCO For Women in Science program.

Entrepreneurship in China: The Rise of Female Billionaires

China’s progress towards modernization and marketization gave women unprecedented opportunities to launch and scale private enterprises and make billions in the process. Professor Ming-Jer Chen shares insights on how China managed to forge a new class of super-successful female founders.

Nonprofits benefit from having women on executive board

In the non-profit sector, women comprise the majority of nonprofit employees, while they are still the minority on boards. Having a substantial number of women on boards benefits nonprofits, according to a research team including faculty at Binghamton University, State University of New York.

Women in IT More Likely To Be Promoted Than Men

Women are underrepresented in leadership positions throughout the information technology industry. While more and more women are earning degrees in science, technology, engineering, and math — or STEM — fields, they don’t necessarily pursue careers in IT, because they don’t see opportunities for growth. New research from the Lally School of Management at Rensselaer Polytechnic Institute published in Information Systems Research examines how gender affects the likelihood of promotions in the context of the IT industry.

The 19th Amendment to the U.S. Constitution guaranteeing women the right to vote was ratified by the states Aug. 18, 1920. During the 100th anniversary year of women’s suffrage, DePaul University’s Christina Rivers is available to discuss the significance of the movement, its relevance today, and the work still left to be done.

Women’s suffrage expert: Power of movement inspirational, but fell short of providing access for all

The 19th Amendment to the U.S. Constitution guaranteeing women the right to vote was ratified by the states Aug. 18, 1920. During the 100th anniversary year of women’s suffrage, DePaul University’s Amy Tyson is available to discuss the significance of the movement and where the movement fell short.

Eight trailblazing women in regional anesthesia and pain medicine are being honored for their achievements and contributions to the field as part of the ASRA Trailblazer Awards. Created to acknowledge potential for bias in the past, the program is part of the “Year of Women in ASRA,” so named by ASRA President Dr. Eugene Viscusi. Other components of the campaign include year-round highlights of prominent women in the field on the ASRA website and social media channels, greater recognition of gender disparities at meetings, improved data collection to continue to assess our progress representing the field, and, most importantly, development of an organizational plan to identify and correct disparities across all minority groups.

Medical product companies, such as those that make pharmaceuticals and medical devices, make recall decisions quite differently as women are added to their board of directors, according to a new study by professors at four universities, including Indiana University. 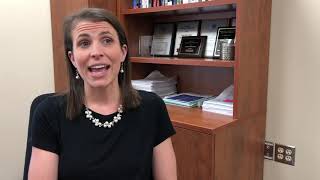 Some 4,500 Food and Drug Administration-approved drugs and devices are pulled from shelves annually — decisions greatly influenced by the presence of women on a firm’s board, according to new research from the University of Notre Dame.

The CSU is preparing the next generation of women filmmakers for California’s multibillion-dollar entertainment industry.

Tammy Snyder Murphy, First Lady of New Jersey, has been named the 2020 Senator Frank R. Lautenberg Awardee by the Rutgers School of Public Health. She will also serve as the school’s speaker at their 35th graduation ceremony.

WHAT: Johns Hopkins Medicine is committed to providing the best care for our patients, but we recognize that there is a history of unequal access to health care for many groups. In this live panel discussion, we will discuss bias in medicine with some of our leading researchers and address what we can do to give everyone the opportunity to live a healthy life.

Having fewer children reduced the education gap in China

BIDMC Marks International Day of Women and Girls in Science

February 11 is International Day of Women and Girls in Science, designated by the United Nations Educational, Scientific and Cultural Organization (UNESCO) and UN-Women to promote the critical role women and girls play in science and technology communities. BIDMC has a long history of women researchers in medicine and science. Below is a brief list of only a few of our distinguished women leaders.

Companies Innovate More When Their Boards Include Women

Corporate innovation is crucial for value creation. What does that have to do with gender diversity? A new global study shows the real influence and impact of gender diversity on boards; when it comes to greater balance, so come greater innovation outcomes. And the effects may be evident sooner than you think.

In new research fittingly published in the year marking the 100th anniversary of women’s right to vote in the U.S., two political scientists trace the evolution of women’s voting behavior, turnout and candidate choice.

Raising venture capital isn’t for the faint of heart, but the challenges are magnified for female founders. UVA Darden professors Saras Sarasvathy and Elena Loutskina share insights on barriers women face to raising risk capital and how to overcome them.

Women-only business networks fail to boost female entrepreneurship and instead serve to marginalise further the very people they seek to help.

Stepping Up and Standing Out

Women of all ages and political affiliations — particularly millennials and women of color—have become more politically engaged since 2016, according to a new online survey released by Gender on the Ballot, a partnership between the Women & Politics Institute at American University’s School of Public Affairs and the Barbara Lee Family Foundation. 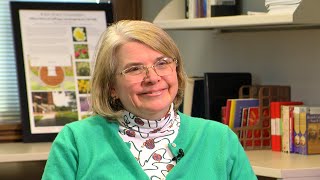 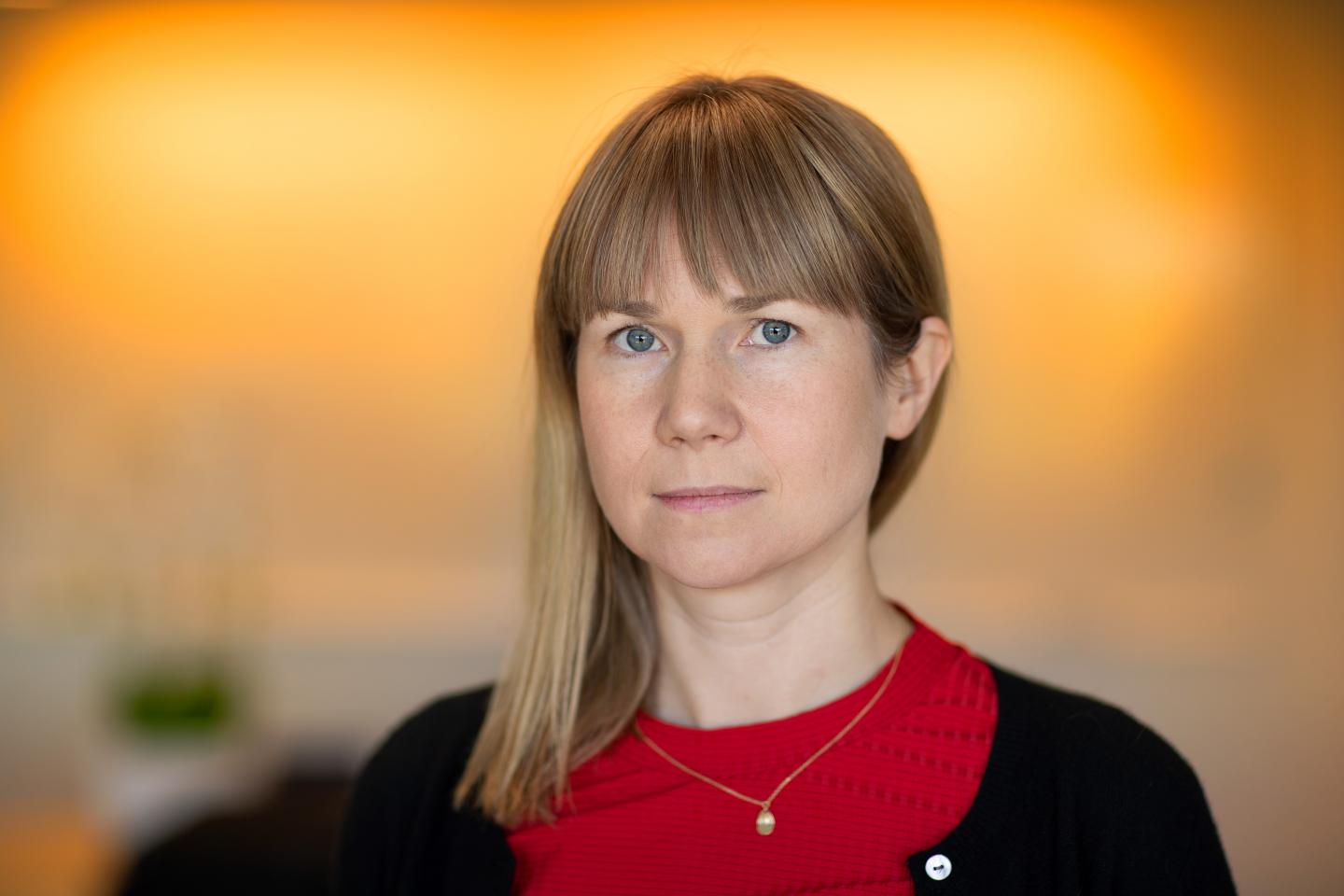 Power in the workplace does not stop women's exposure to sexual harassment. On the contrary, women with supervisory positions are harassed more than women employees.

In findings published recently in the Journal of Surgical Education, a team at BIDMC and colleagues reported that annual workshops offered to female medical students boost the presence of women in the field of orthopaedic surgery.

Highlighting women's achievements makes them want to be the boss, research shows

Highlighting female achievements in the workplace makes capable women significantly more likely to want to be the boss, a study shows.

Feminist and anti-feminist social media posts can easily be altered to advance political agendas, according to a new study conducted by faculty at Binghamton University, State University of New York.

Post doc interviews in the life sciences may promote bias

Post-doctoral training is a critical career stage for researchers in the life sciences yet interviewing for a post-doctoral position is largely an unregulated process. Without regulation, interviews are susceptible to unconscious biases that may lead to discrimination against certain demographic groups (e.g., women and minorities). Using data from an online survey of post-docs, we show that interview procedures for post-doctoral positions in the life sciences are correlated with several factors (e.g., candidate demographics) in ways that may bias the outcome of interviews. We discuss key components of interviews and suggest that conducting standardized, well-planned interviews that are less susceptible to unconscious biases may help increase the retention of women and under-represented minorities in the life sciences.

Women and girls are excluded from career paths in science, technology, engineering, and mathematics (STEM). This gender gap is causing the world to lose out on “the genius of half the population,” according to former U.S. Chief Technology Officer Megan Smith.

For the first time in its 96-year history, the American Thyroid Association (ATA) will be majority led by a president, secretary/COO, treasurer, and past-president who are women.  The ATA, headquartered in Falls Church, VA, announces with pleasure that Martha Zeiger, MD, began a one-year term as president of the Board of Directors and Jacqueline Jonklaas, MD, started her 4-year term as Secretary/Chief Operating Officer at the close of the 89th Annual Meeting, November 3 in Chicago, Illinois.

Too Real, or Too Fake? Female Instagram Influencers in ‘Authenticity Bind’

Female Instagram influencers – whose livelihoods depend on their numbers of followers, views and likes – endure criticism and harassment both for being too real and for seeming too fake, according to a new study from Cornell University. 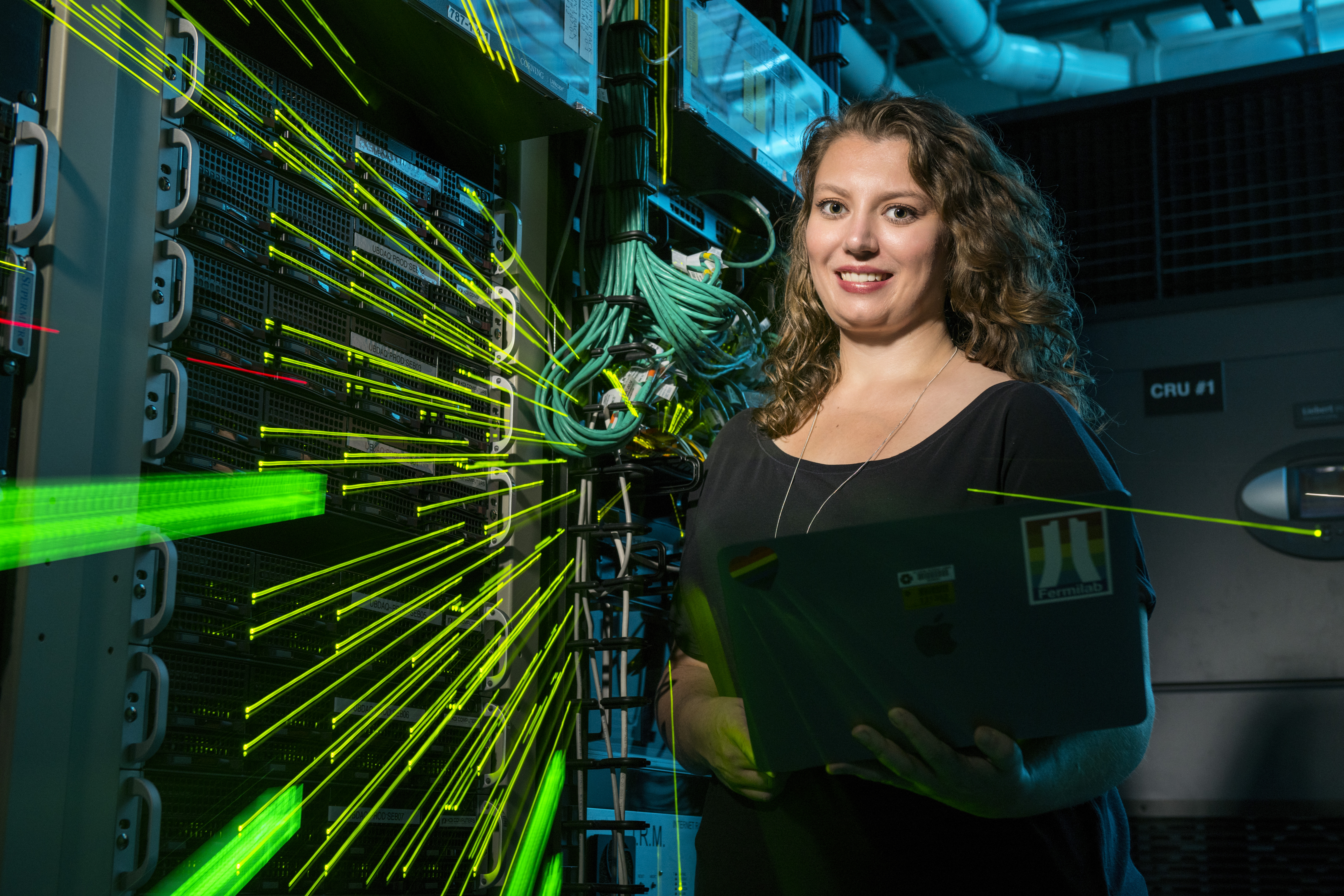 UPTON, NY—Kirsty Duffy, a Lederman Fellow at Fermi National Accelerator Laboratory (Fermilab), says neutrinos are the most interesting particles in the universe. As a recipient of the Leona Woods Distinguished Postdoctoral Lectureship Award, she’ll have a chance to make her case in two talks she’ll deliver at the U. 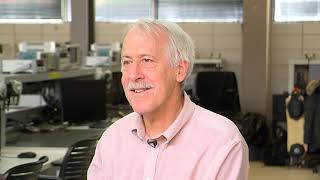 Open the Door to a New Career

Break down the basics of breaking into your field.

While the principle of “equal pay for equal work” was legalised decades ago, a UniSA gender diversity expert says women executives are still struggling to achieve this right, despite working their way to the top of the business echelon.

No More Playing Games: What You Should Know about the U.S. Women's Soccer (@USWNT) #EqualPay Fight

Weeks after the U.S. Women’s National Soccer Team (USWNT) made history by winning its fourth FIFA World Cup – and in the process smashing global television ratings for the sport – throngs of adoring fans continue to laud the players daily on news programs and social media. But despite world dominance, the female athletes are still paid only a fraction of what their male counterparts earn.